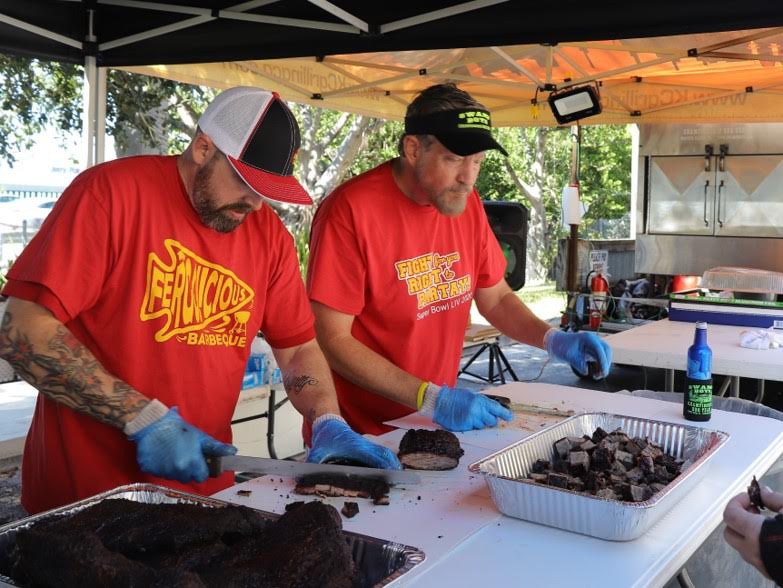 Attendees will enjoy barbeque prepared by Richard Fergola of Fergolicious BBQ and Rub Bagby of Swamp Boys BBQ. They are champion pitmasters and KCBS Lifetime Members. Fergola is a Kansas City Chiefs fan and Bagby is a Tampa Bay Buccaneers fan.

The KCBS is a nonprofit dedicated to preserving, celebrating, promoting, and educating about barbeque as a distinctive American cuisine. It is the world’s largest organization of barbeque and grilling enthusiasts with approximately 20,000 members in the U.S. and over 42 countries. 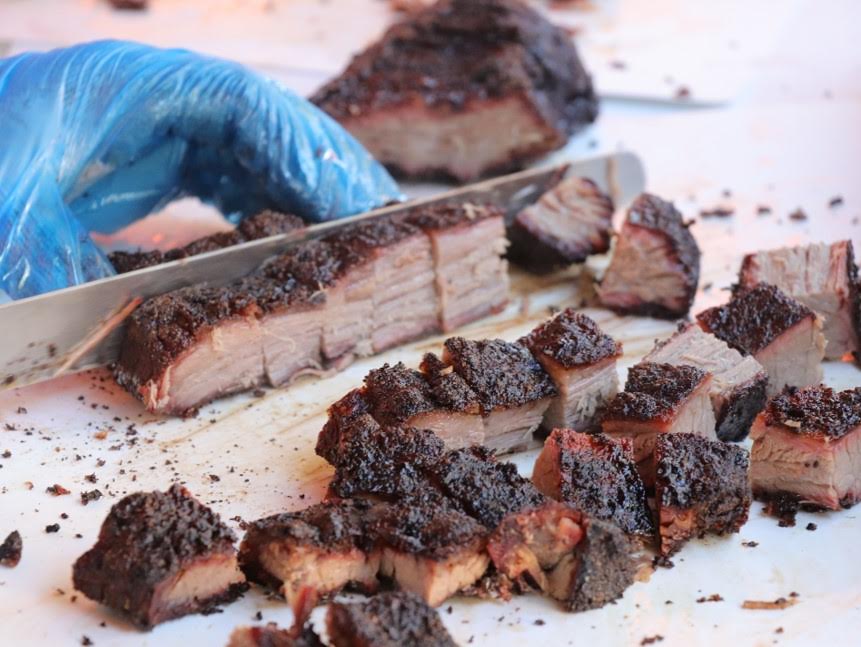 The Bill Edwards Foundation for the Arts provides arts education programs for youth, community outreach programs, and performances and concerts for the community at the Duke Energy Center for the Arts-Mahaffey Theater. It was founded in 2011 and is an integral part of the arts culture in Tampa Bay, FL.

Arrowhead South hosted a similar event in the Miami area around last year’s Super Bowl that drew 3,000 people and raised nearly $10,000 for the KCBS Foundation. This year, attendance is limited to the first 2,500 fans. The event will be socially distanced across the field in the stadium.

“The Kansas City Barbeque Society knows that barbeque brings people together for food, fellowship, and fun,” says Emily Detwiler, Chief Executive Officer of KCBS. “We can’t think of a better way of football fans celebrating than enjoying championship barbeque from top pitmasters from both Kansas City and Florida.”

More information about the KCBS and the KCBS Foundation can be found on the KCBS website.  Tickets for the Run It Back 2 Back BBQ Tour can be purchased here.