Kansas City Absinthe fans your 96 year wait is over 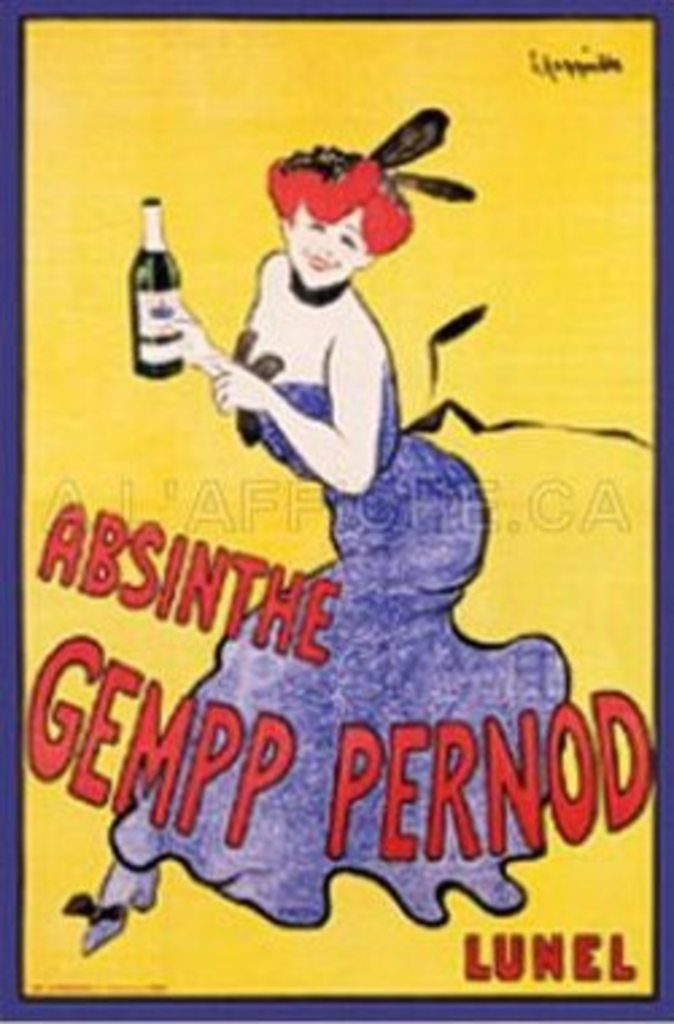 Here’s a fact: Absinthe was considered such a problem in the United States that it was banned in 1912. Cocaine and heroin were not banned until two years later.

That absinthe must have been powerful stuff.

Actually, scientists have tested surviving samples and decided it wasn’t. It got a bad rap as the problem-de-jour, though, and was blamed for everything from causing Van Gogh to chop off his ear to a losing World War I. If it had not been illegal, Mel Gibson would have surely blamed it for some of his tirades.

Back in the day of Van Gogh and the Archduke Ferdinand, the best-selling absinthe and the one rumored to make you an amazing artist or crazy lunatic (or both!) was Pernod. Governments, sensing an opportunity to ruin a good time, banned absinthe, effectively shutting down most absinthe drinkers/

Pernod came back with liquor drinking containing no thujone or wormwood called Pernod classic, which was an anise-based liquor and that’s been available for sale in the United States but with the United States relaxing (not repealing) absinthe laws last year, Pernod is back with the real stuff.