Kansas Citians: Did Henry Rollins beat you up in 1985? 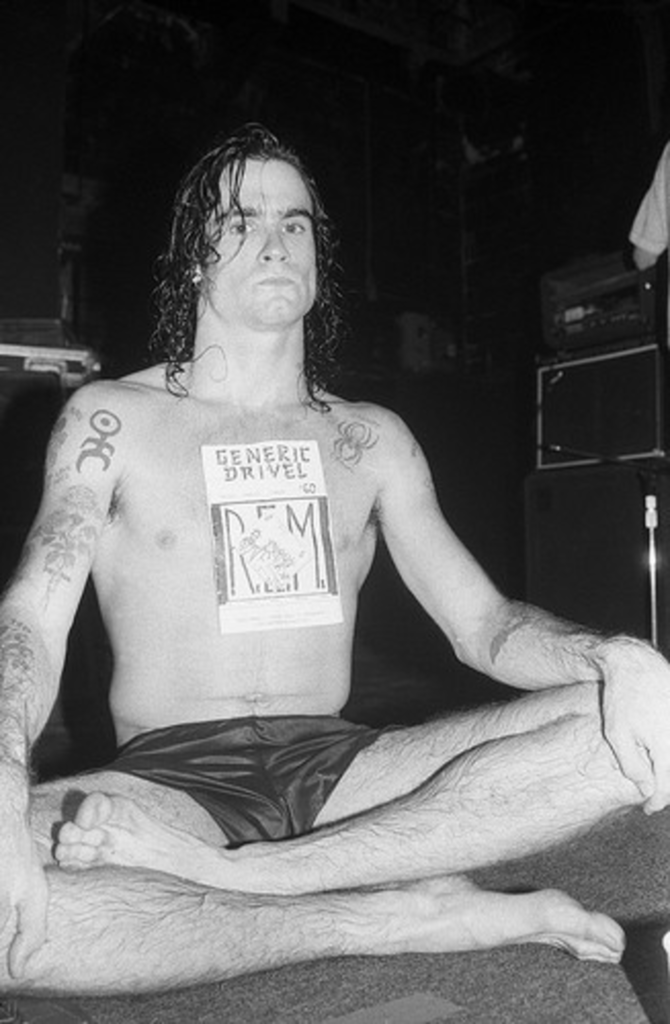 The force of nature that scientists and fans alike refer to as Henry Rollins will be descending upon RecordBar on April 2. As a valiant champion of hard work and DIY ethics, a voracious asshole to people who deserve it, a prolific individual who draws no distinction between artist and activist, Rollins stands as one of the more fascinating figures in the last quarter century. In an entry from his collection of Black Flag tour diaries, Get In The Van, Rollins recounts an incident in Kansas City.

After a solo show at the Foolkiller Theatre (a long-defunct punk venue near 39th and Main), on Saturday, October 12, 1985, Henry strolled through the parking lot where he saw a guy and a girl engaged in a dispute. After being confronted by Rollins, the guy started to drive away but very foolishly decided to mess with him instead.