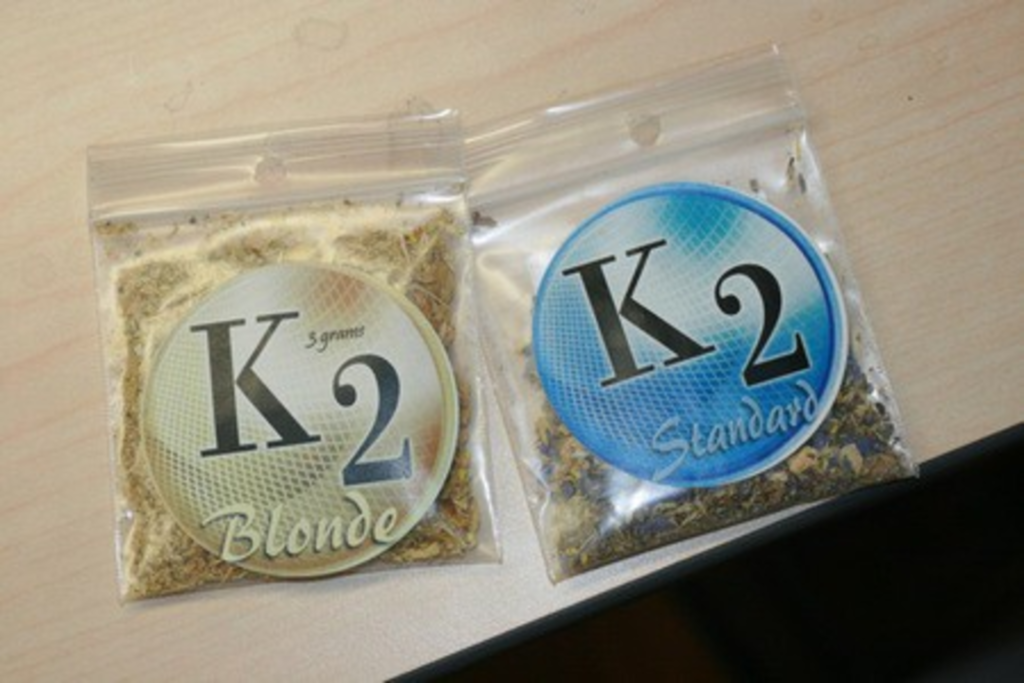 ​We’ll tag this story under “no shit!”

Yesterday, the Kansas Senate Public Health and Welfare Committee recommended approving a ban on the chemicals found in K2 synthetic weed. The product, which mimics the effects of marijuana on the brain, is being sold in Lawrence and Kansas City shops. According to at least one store owner, K2 is a big hit with Johnson County teens on probation.

And as long as we’re getting hysterical, you should know there will be a presentation today by the STOP Underage Drinking Project on what’s being done to educate the public and regulate K2’s chemicals. The meeting is scheduled for 3:30 p.m. at the Johnson County Sunset Office Building, 11811 S. Sunset Drive, in Olathe.

When you go to the polls, remember that Kansas City, Kansas’ own state Sen. David Haley was the only lawmaker to cast a dissenting vote on the committee.

Haley told the Topeka Capital-Journal: “Unlike other substances which I have advocated after some information adding, I don’t quite see the harm.”