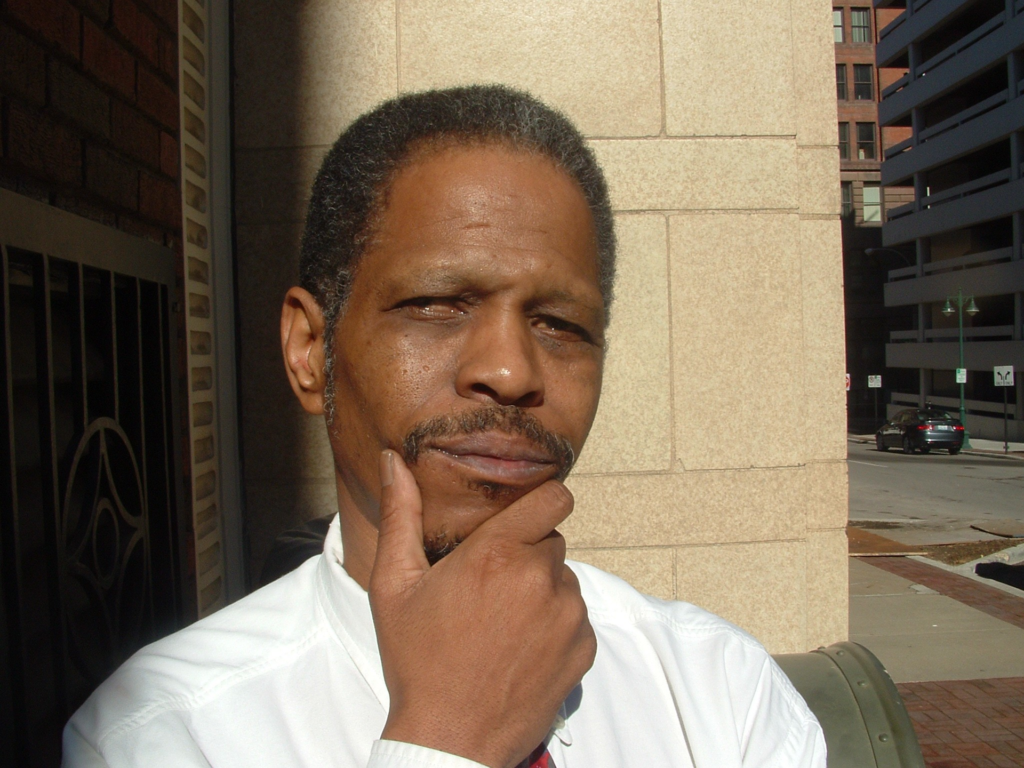 There’s no rest for justice seekers.In March 2006, we profiled Kansas City’s Alvin Sykes, who spent years working to get the U.S. Justice Department to address unsolved murders from the civil rights era. Last fall, the U.S. Senate passed the Emmett Till Unsolved Civil Rights Crime Act of 2008, creating an office to investigate and prosecute those slayings. Emmett Till was a 14-year-old boy lynched for whistling at a white woman in Mississippi. Till’s two killers confessed but went unpunished. Others were likely involved, but in February 2007, a grand jury declined to return any new indictments, citing insufficient evidence. That was its own victory — as Sykes told us in 2006, “J. Edgar Hoover said there would never be an investigation.” Currently, Sykes says, the Justice Department has 26 active investigations into other cases. Why should we still care? Sykes answers that question at a reception, symposium and movie screening to raise funds for the Emmett Till Justice Campaign tonight at the Bruce R. Watkins Cultural Heritage Center (3700 Blue Parkway). Among those speaking is Wheeler Parker, Emmett Till’s cousin, who was there when thugs took Till away from his grandfather’s house in 1955. Doors open at 5:30 p.m.; seating is limited, so RSVP by calling 816-914-4610.