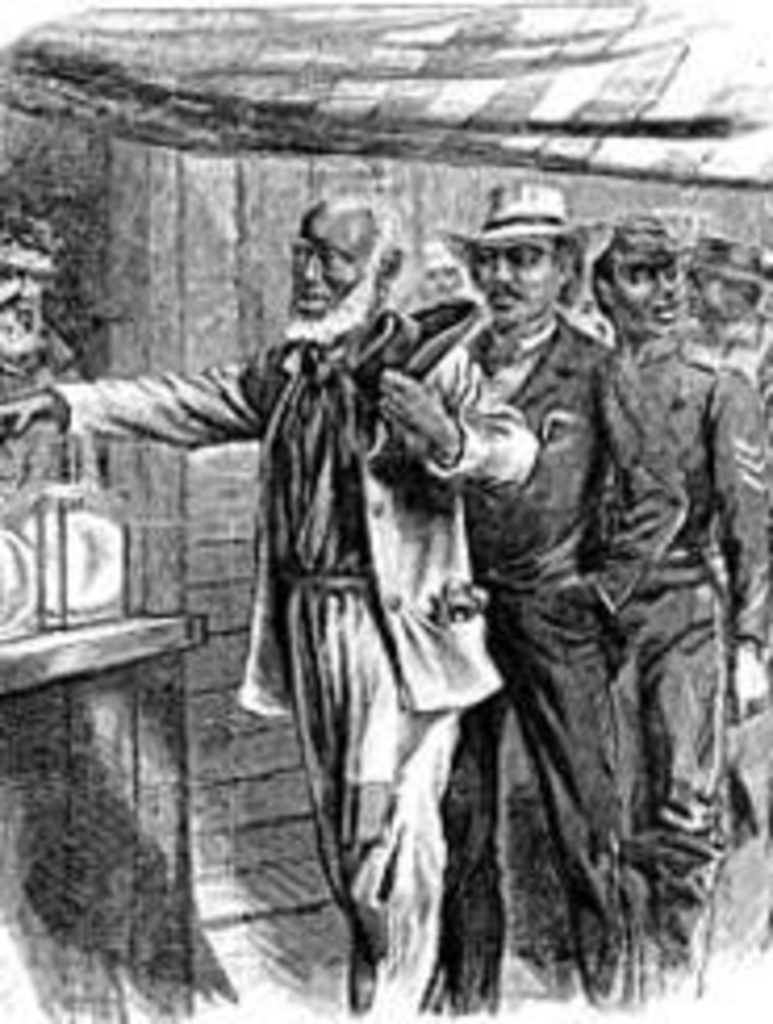 The travelling exhibition on display at the Bruce R. Watkins Cultural Heritage Center isn’t composed of work by artists selected by jury. Rather, the verdict that brought in Marching Toward Justice: The History of the Fourteenth Amendment to the U.S. Constitution came from Jackson County Circuit Judge Jon R. Gray.

Though it houses a museum dedicated to the civil rights movement, the Watkins center is also used by city and state employees. Judge Gray, who had seen Marching Toward Justice twice in Cleveland, Ohio, recommended that workers bring the exhibition to the center.

Marching Toward Justice focuses on the Fourteenth Amendment as the piece of legislation that linked many individual protests that took place in courtrooms. It’s not a collection of the most visually stunning photographs of the civil rights movement. However, the images and documents have been carefully pieced together to tell a story — actually, many stories. Most of us have heard about Ida B. Wells but haven’t necessarily seen what her banner that read “A Man Was Lynched Yesterday” looked like as it flew from a window overlooking a street in New York. And while Brown v. Board of Education is recognized in American history textbooks, most of us haven’t heard of Barbara Rose John, a high school sophomore who believed, in 1951, that adults lacked the courage to act. That prompted her to mobilize her fellow students to protest the poor conditions of black schools and the unfairness of segregated education.

“Some of the kids who come through here have seen these pictures before, but I didn’t learn about my own history until I was much older,” says exhibit coordinator Cheryl Simmons. “I’m still finding things here that I didn’t know before.”