Juliana Hatfield and Some Girls 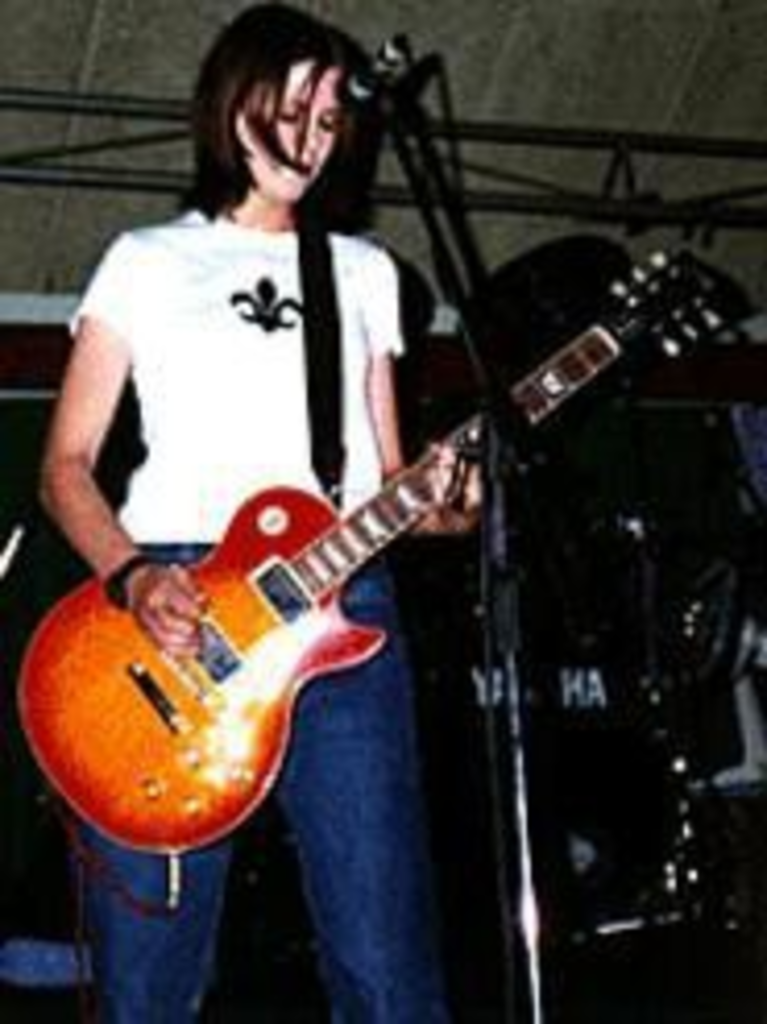 History hasn’t been kind to Juliana Hatfield. In the early ’90s, the ex-Blake Baby appeared to be one of the decade’s most promising artists, but she was soon eclipsed by a femaelstrom of riot grrrls, Liz Phair, Lilith Fairs and the chick who sang that “Bitch” song. A decade later, however, it’s still hard to forget Hatfield’s damn-near-perfect 1992 debut, Hey Babe, which married the Babies’ arpeggioed shimmer with Hatfield’s fierce falsetto and guitar-goddess aspirations. (The Winona Ryder-esqe alterna-hottie cover photo didn’t hurt, either.) Hatfield’s Tourette’s-syndrome lyrics and cooing vocal quivers — a mammoth influence on Mary Lou Lord — hit all the right notes on such gems as “Nirvana,” a fawning, foreshadowing tribute to Kurt Cobain: Here comes the song I love so much/Makes me wanna go and fuck shit up/I got Nirvana in my head/I’m so glad I’m not dead. Though Hatfield went on to enjoy a minor hit with “Spin the Bottle,” she never scaled Babe’s blissful heights again. Regardless, with a healthy catalog of fine material at her disposal, Hatfield remains a vibrant 5483 performer — still quite capable of fucking shit up.