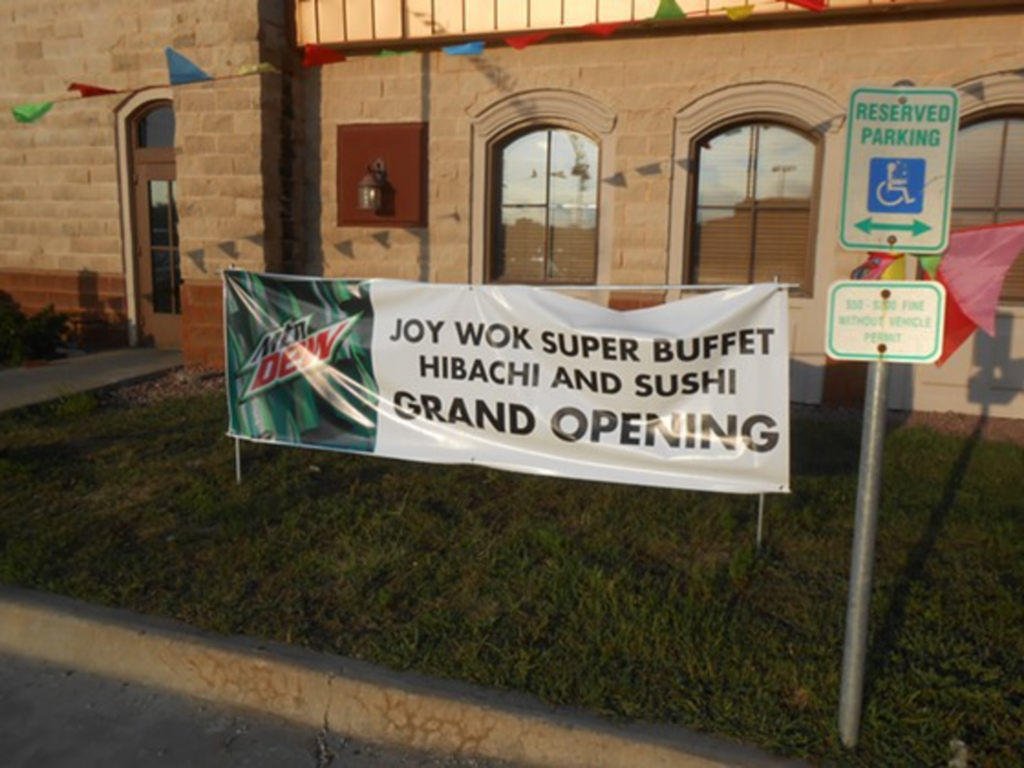 The restaurant’s reopening was evidently long-awaited; customers have been filling the wildly decorated dining room faster than they can fill up their plates with General Tso’s chicken, Szechuan chicken, fried rice and KC strip pie. Kansas City strip pie, for the record, is a long, savory, baked pastry filled with beef chunks, cheese and peppers. It’s one of the half-dozen or so American dishes on the buffet (including roast beef, barbecue chicken and ribs, roasted potatoes…and Jell-O cubes).