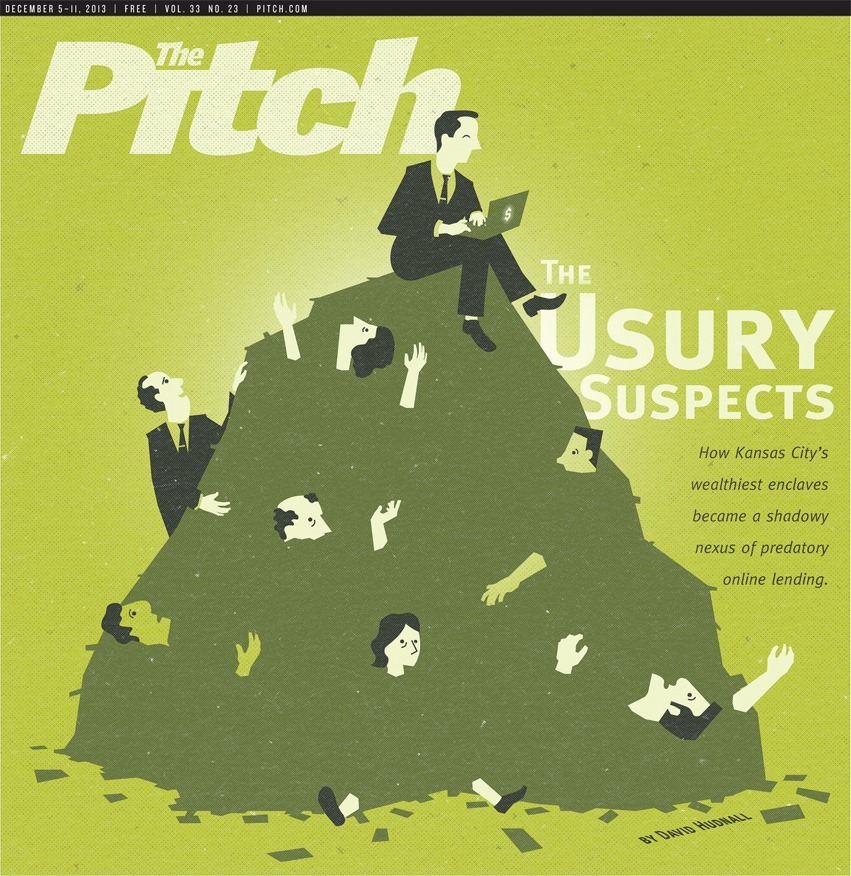 Today the Consumer Financial Protection Bureau — Trump wants to gut this agency — filed a lawsuit against, you guessed it, another Kansas City area payday lending operation.

This time it’s an outfit nominally based on tribal land in California but that has been operating in Kansas. This ought to sound familiar by now.

“We allege that these companies made deceptive demands and illegally took money from people’s bank accounts,” CFPB chief Richard Cordray says in a release. “We are seeking to stop these violations and get relief for consumers.”

The above-named companies, the suit alleges, operated in Kansas but were “owned” by the Habematolel Pomo of Upper Lake Indian Tribe. From the complaint:

Named in the complaint are two guys with Kansas City area connections: Richard Moseley, Jr. and Josh Landy. Moseley and his father have previously run afoul of federal authorities.

The suit alleges that in 2013, a Kansas-based LLC called RM Partners began funding Silver Cloud. According to Kansas business filings, RM Partners was organized in 2013 by Moseley. 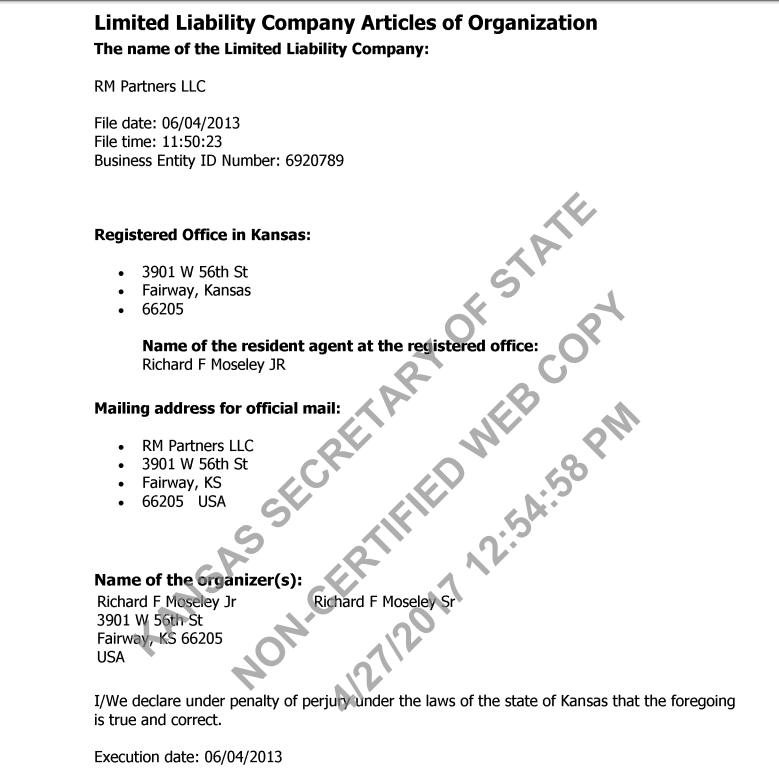 Landy, the suit says, brokered the deal between Moseley’s LLC and the tribe. He was also involved in the operations of the Kansas call center “during at least 2013 and 2014,” the CFPB says.

The complaint doesn’t specifically mention the address of the Kansas call center. But in 2013, the tribe announced in its quarterly newsletter that it had acquired a call center called Upper Lake Processing Services, Inc. There’s a website for that operation. It lists its address as 7201 W. 110th Street, Suite 210, in Overland Park.

Two LLCs listed in the suit merged in 2014 and became a corporation “wholly owned and operated by the tribe.” One of those companies was National Performance Agency. Kansas filings indicate that one of the authorized members of that company was Scott Asner. Filings also indicate that a Missouri entity called NPA Investors LP owned a stake in National Performance Agency. Amit Raizada is listed as an authorized member of that company, according to filings in Missouri.

Several entities received big payouts from Silver Cloud and Golden Valley. In total, the suit alleges, LLCs affiliated with Landy and Moseley invested about $27 million with the tribe and received $36 million on the other end — about $9 million in profit.

For the Habematolel Pomo Tribe, the deal wasn’t quite such a windfall. During that same timeframe, Golden Valley and Silver Cloud distributed only about $536,000 to the tribal accounts. According to the aforementioned newsletter, these revenues funded “one hundred percent of [the tribe’s] non-grant budget” in 2013.

You can read the full complaint here.