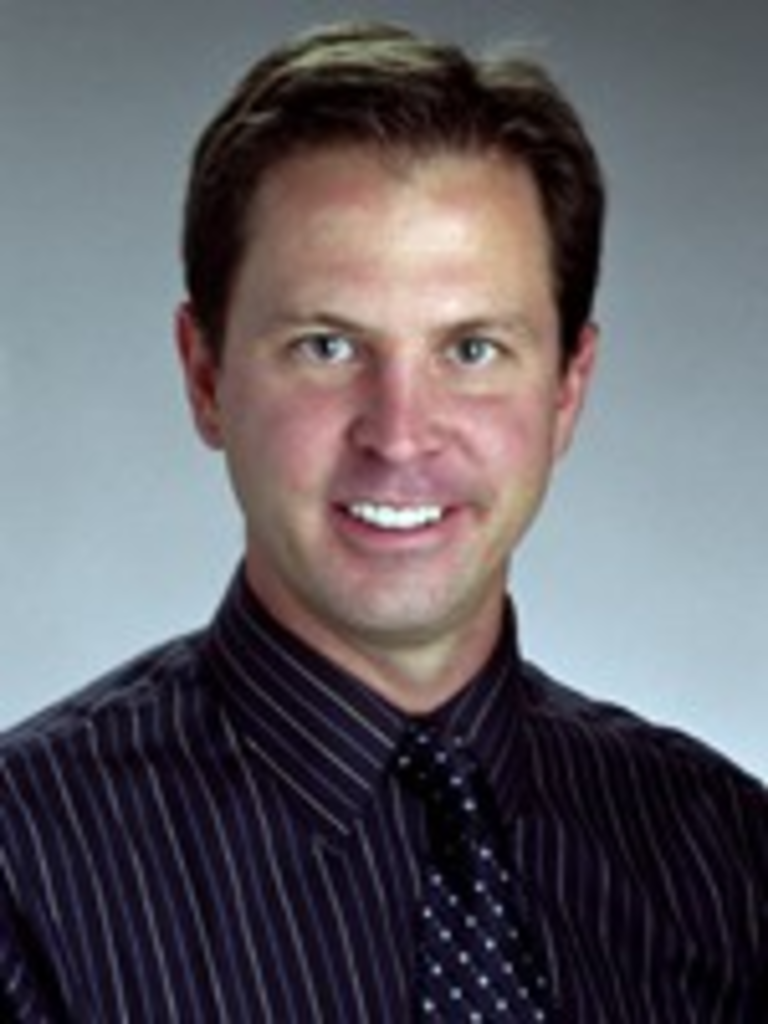 Johnson County Commissioners on Thursday sank the appointment of Kansas University Medical Center physician and professor Allen Greiner as its public health officer in a move influenced by anti-abortion interests.

Greiner’s appointment, like so many others that come before the Johnson County Board of Commissioners, should have glided through their meeting agenda earlier this summer. But Kansans for Life executive director Mary Kay Culp caught wind of the forthcoming vote and made some commissioners jittery about appointing someone whose name could be uttered in the same sentence as the late Wichita abortion doctor George Tiller.

Greiner’s loose connection to Tiller goes through Kris Neuhaus, the Nortonville physician who gave legally required second opinions about whether patients had a medically necessary reason to seek a late-term abortion from Tiller. Tiller was shot dead in his church in 2009. Subsequently, the Kansas Board of Healing Arts revoked Neuhaus’ medical license after deciding that she hadn’t fully examined some of Tiller’s patients (that decision got overturned earlier this year).

Greiner was one of Neuhaus’ expert witnesses during the KBHA deliberations, drawing criticism from one judge who said Greiner’s testimony lacked credibility. A different judge said Greiner did a sufficient job of reviewing her record.

Anyhow, Greiner’s association with Neuhaus appeared to be enough to make five of the seven commissioners shy away from the appointment earlier this summer. Instead of voting, they tabled his appointment indefinitely.

Ed Peterson, a commissioner representing northeast Johnson County who is running against current chairman Ed Eilert, brought up the Greiner appointment again last week during a commission meeting. It was then that he learned that a different appointee, Joseph LeMaster, was being quietly contemplated.

“Who’s been authorized in negotiating this deal?” asked Peterson in a rare show of exasperation. “…We didn’t authorize that. The board didn’t vote on this.”

Other commissioners agreed to bring Greiner’s appointment up for a vote on Thursday.

Steve Klika, a commissioner whose district covers southeast Johnson County, reminded everyone Thursday that he is pro-life, adding, however, that “I am really frustrated that this issue of abortion has come before this dais. This is not an issue we should be wrestling with here. That’s left to our legislature and to our federal government and the courts.”

Jason Osterhaus, the commissioner who first raised his doubts about Greiner, said it wasn’t a matter of abortion but an issue of public policy. He pointed out that Greiner served in a similar position in Wyandotte County, which ranks toward the bottom of the 105 Kansas counties by some health metrics.

Eilert chalked up his no-vote to wanting to avoid a “distraction.”

“My concern is, actions away from the specific delivery of medical treatment will continue to be a distraction to the mission and important work of the public health department,” Eilert said.

Greiner’s appointment failed by a 5-2 vote (Peterson and Klika supported it). But not before five associates of Greiner’s showed up to lend their support publicly for the appointee.

No one spoke against him. Culp didn’t show up. Maybe she knew how the vote would turn out.