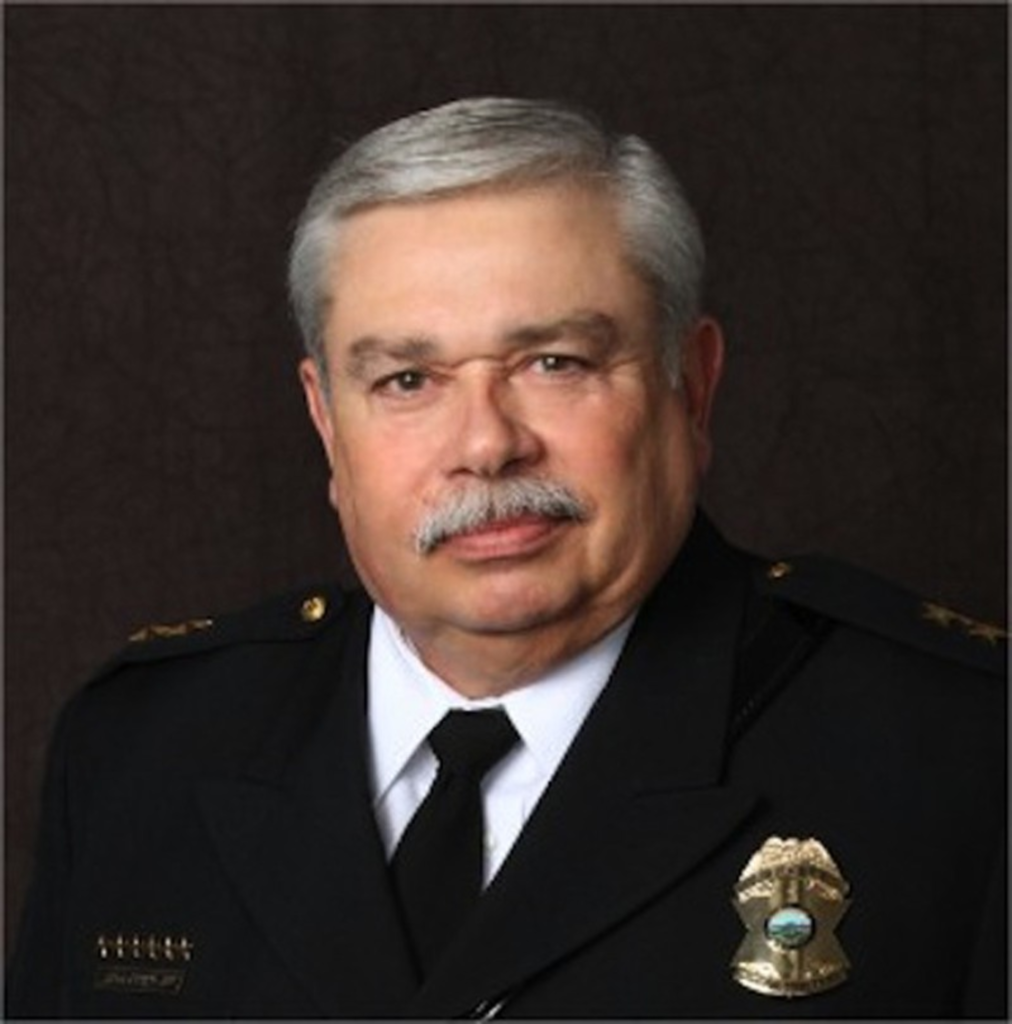 Johnson County Sheriff Frank Denning arrived at the March 13 Board of County Commissioners meeting ready for a fight.

A county audit released in late February had cast a suspicious eye on the ballooning overtime pay – $4.75 million – incurred by uniformed staff in the Sheriff’s Office. Denning, called to testify, made his frustration plain. He also had a particular adversary in mind: board chairman Ed Eilert.

“I think there are some, probably on the dais and probably in county management, that would like to see this office appointed and make a department out of it and take away the autonomy that the elected sheriff has,” Denning said.

Eilert recoiled at the suggestion, pointing out that he’d told the Johnson County Charter Review Commission two years ago that cutting out the elected sheriff was a bad idea. Eilert addressed Denning: “I think the characterization you’ve stated is not correct.”

Since that meeting, Denning’s statement, captured on video, has fanned out among more conservative-minded Johnson Countians, who see government overreach in any potential county infringement on a department whose employees carry guns. But county insiders are puzzled at the notion of the commission’s making the sheriff an appointed position, saying no such conversation has reached their ears.

Tensions between governments and public-safety agencies are common. Mark Holland, mayor of the Unified Government of Wyandotte County and Kansas City, Kansas, has been at odds with a powerful Kansas City, Kansas, Fire Department over costs associated with fire protection. Tales of friction between Kansas City, Missouri’s City Hall and its police and fire departments are numerous.

But Denning’s relationship with the Johnson County Commission carries a different dynamic. The county can set his office’s budget, but how he spends the money is up to him. The sheriff says millions are spent on overtime in his department because he doesn’t have enough personnel; he says his department is underfunded.

“I read in the paper where they say you’re bailing the Sheriff’s Office out,” Denning told Eilert at the March 13 meeting. The two men were seated just a few feet apart. “It’s just the other way around. I bailed you out for the last three years. We have agreed to go into these budget cycles underfunded so you can hold the line on the budget overall.”

Denning made no secret of his annoyance at the auditor’s suggestion, which Eilert repeated at the March 13 meeting, that the sheriff’s department could save money by using civilians as emergency dispatchers rather than uniformed personnel. The sheriff’s department runs the only dispatch in the county that’s staffed by sworn personnel; cities such as Overland Park, Lenexa and Prairie Village employ civilians to answer 911 calls.

Eilert only stoked Denning’s wariness by calling him Frank several times (commissioners usually refer to him as “Sheriff”) and at one point addressing him as “chief,” a title usually reserved for the top cop in a municipal police department.

“I think you had a Freudian slip just a moment ago when you said ‘chief,'” Denning said. “And I think that’s how you’re operating, as mayor to chief. And I’m the elected sheriff of this county, and I’ll determine and decide how those things are going to be staffed.”

Eilert proposed having Denning’s staffers work with county officials to analyze what direction the Sheriff’s Office should take with its dispatchers. Denning flatly refused, saying his office had already weighed that decision. And his own choice of combative words was no slip.

“If you attempt to do a takeover [of the Sheriff’s Office],” Denning warned. “I’ll be standing at the gate.”