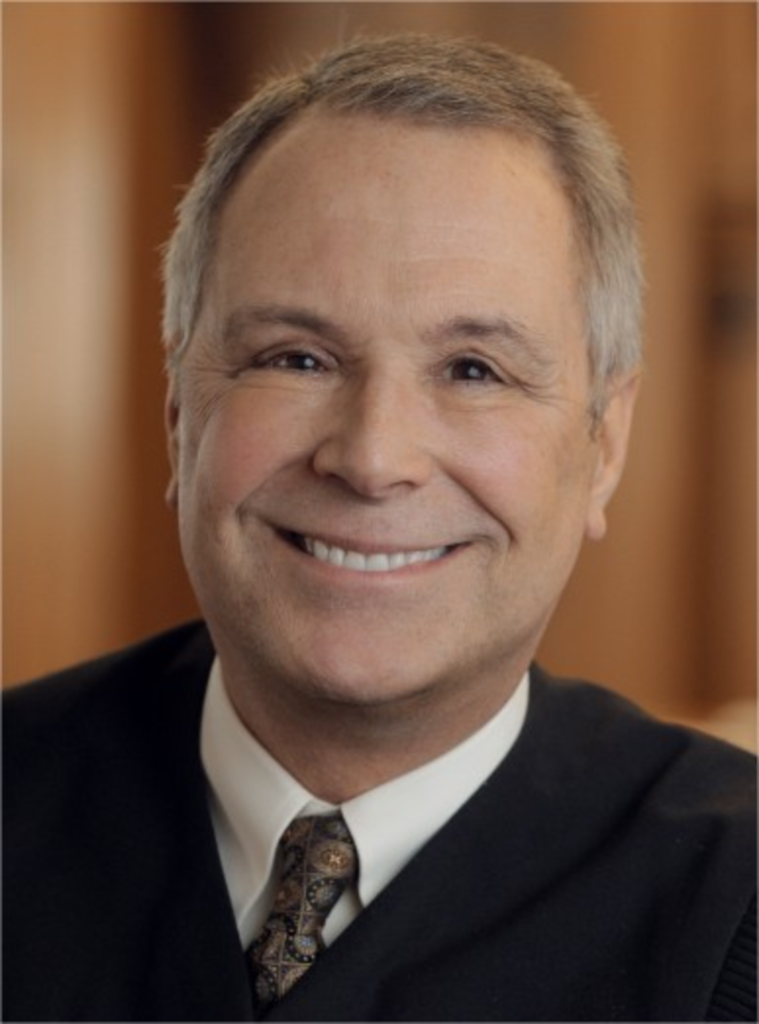 The ruling comes in light of Monday’s Supreme Court rejection of appeals from several states trying to keep intact gay-marriage bans enacted in the anti-gay legislative heyday of the 2000s. Kansas, which banned gay marriage in 2005, falls in the same federal appeals circuit as Utah, whose appeal was denied Monday with the others.

Since Kansas is in that jurisdiction, the ruling was thought to clear the way for same-sex marriages in Kansas. But same-sex couples who attempted to acquire marriage licenses on Tuesday were denied, the Wichita Eagle reported. Much about the issue remains up in the air for the state as a whole, but this appears to settle things in Johnson County, at least for the time being.

A copy of Judge Moriarty’s order can be found here.

UPDATE: The Lawrence Journal-World reports that Douglas County (of which Lawrence is the county seat) will not be granting gay-marriage licenses.

Chief judge of the Douglas County Court, Robert Fairchild, has turned license applicants away, issuing an administrative order saying, ‘The Clerk of the District Court shall not issue a marriage license to these applicants or to any other applicants of the same sex.’

So, yes, things are still far from resolved at the state level.