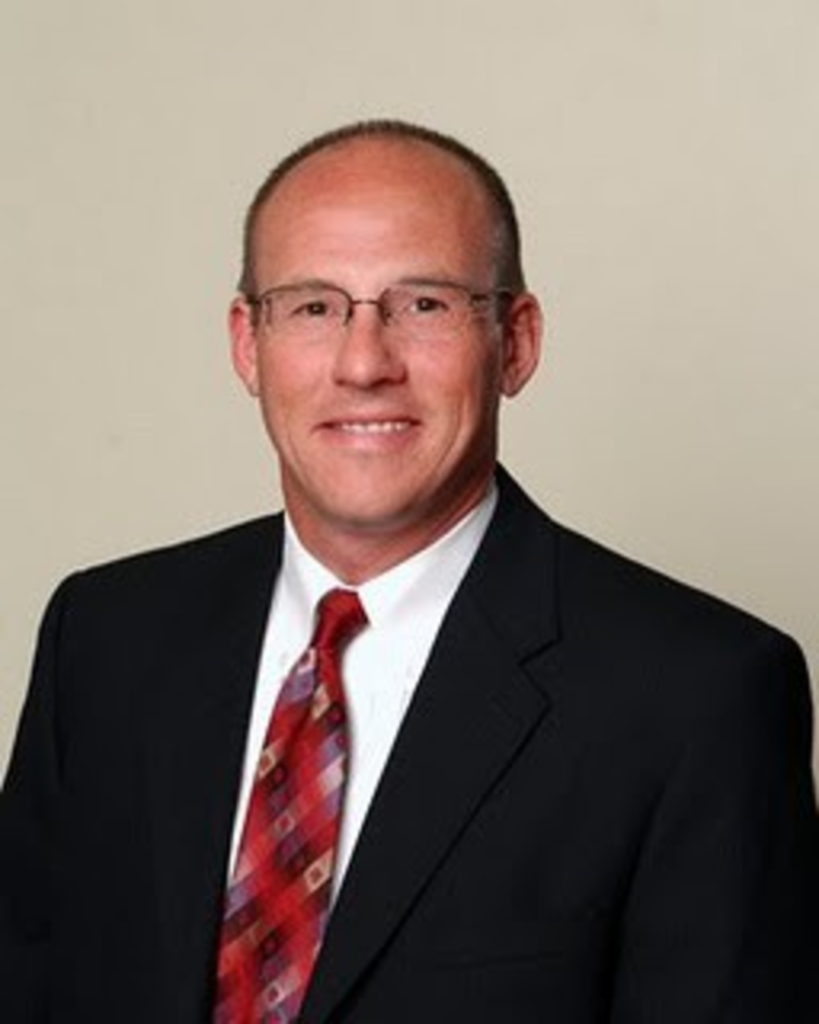 L. Stuckey, a suicidal woman who had barricaded herself in her apartment at 93rd Terrace and Mission

Road and made threats on March 31.

Prosecutors say Stuckey, 47, did more than threaten officers. KSHB Channel 41 reports that Stuckey had allegedly threatened to burn down the apartment building. They claim she attacked an officer with a bat when police busted through her barricaded door. Officers tried to tase Stuckey, but her clothing deflected the barbs. Then Stuckey allegedly picked up a butcher knife, refused to drop it and attempted to throw it. An officer shot and killed her.

Police had been fielding 911 calls from Stuckey for several weeks, including receiving calls the day before the shooting.