Johnny Marr plays a free show at the Midland on Wednesday 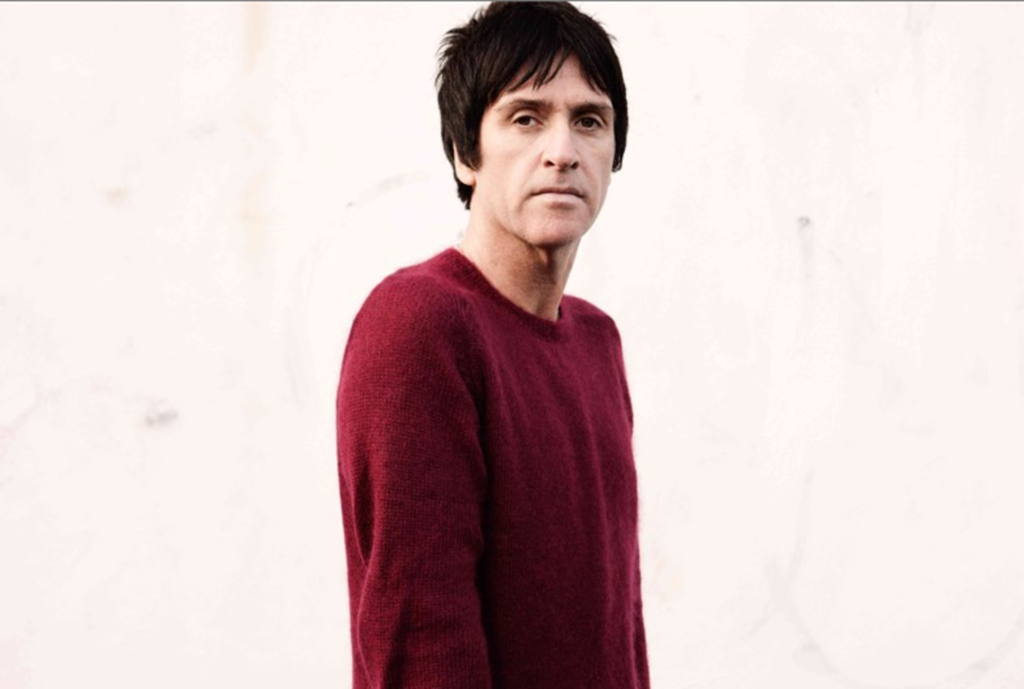 It took Johnny Marr long enough to get around to a solo career, starting with last year’s The Messenger. But the former guitarist for the Smiths is proving, particularly with his latest full-length, Playland, to be a very capable frontman. Playland, like Messenger, doesn’t really break new ground, but Marr doesn’t really need to. All he needs to do is deliver rock-solid guitar-driven tracks (such as the instantly danceable single “Easy Money”), and he’s good at those.

The songs on the new album play to Marr’s strengths in that regard, but his lyrics are surprisingly nuanced, and his singing, while a bit downplayed, is actually pretty likable. In fact, pretty much everything about Marr is likable, especially when you compare him with his cranky former bandmate Morrissey.

This is a free show – just bring a canned or dry food good to the door. Details here.