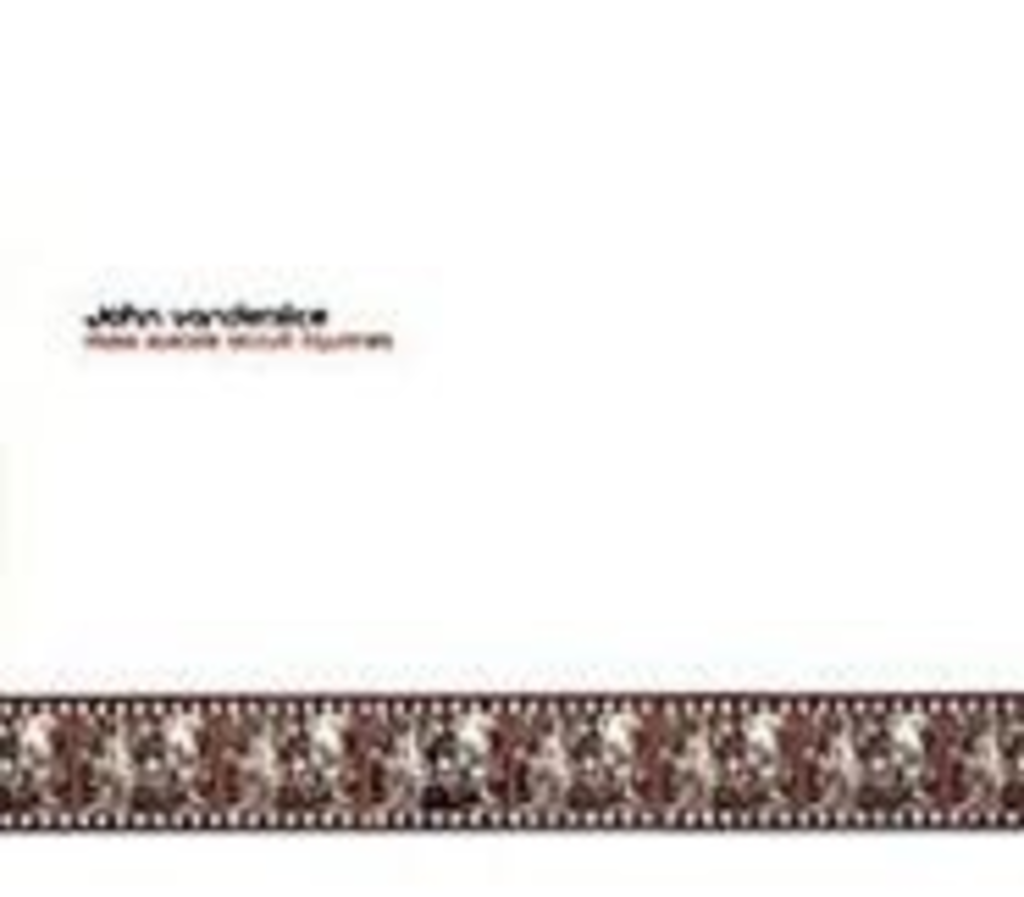 Late last year, John Vanderslice revealed a threatening fax he had allegedly received from Microsoft in reference to an advance copy of his riskily titled tune “Bill Gates Must Die.” This was later revealed to be a clever publicity stunt, but Mass Suicide Occult Figurines, the disc that spawned the track in question, offers enough smart pop hooks to remain engaging now that the initial lure has been debunked. Vanderslice’s songs are alternately dirty and lush, often both within the same song. Played ragged, but meticulously so, “Confusion Boats” opens the record with a cluttered rhythm and rinky-dink keyboards before settling into a stately melody. Most of the record continues in that mode, as Vanderslice lovingly screws with expertly crafted songs, but a couple of tunes highlight Vanderslice’s mellow side, with his matter-of-fact voice resting on top of air-filled piano mattresses. However, “Bill Gates Must Die” remains the highlight. Teeny tiny little teens/pouring out of my machine, Vanderslice half-sings/half-speaks in sync with snaky bass and guitars seemingly channeled in from a neighboring state. Someone made this easy/someone made this inevitable/So for bringing me here/Bill Gates must die. This track, which is more about the use of technology for wrong yet unavoidable purposes than it is either a paean to kiddie porn or an actual call for someone to lop off Gates’ head, exemplifies Vanderslice’s off-center yet strangely coherent way of presenting his ideas. And lest anyone assume that Vanderslice is actually anti-Internet, MP3 copies of all songs on the record are posted for free download at www.johnvanderslice.com, which also provides a link for those who wish to purchase a hard copy.