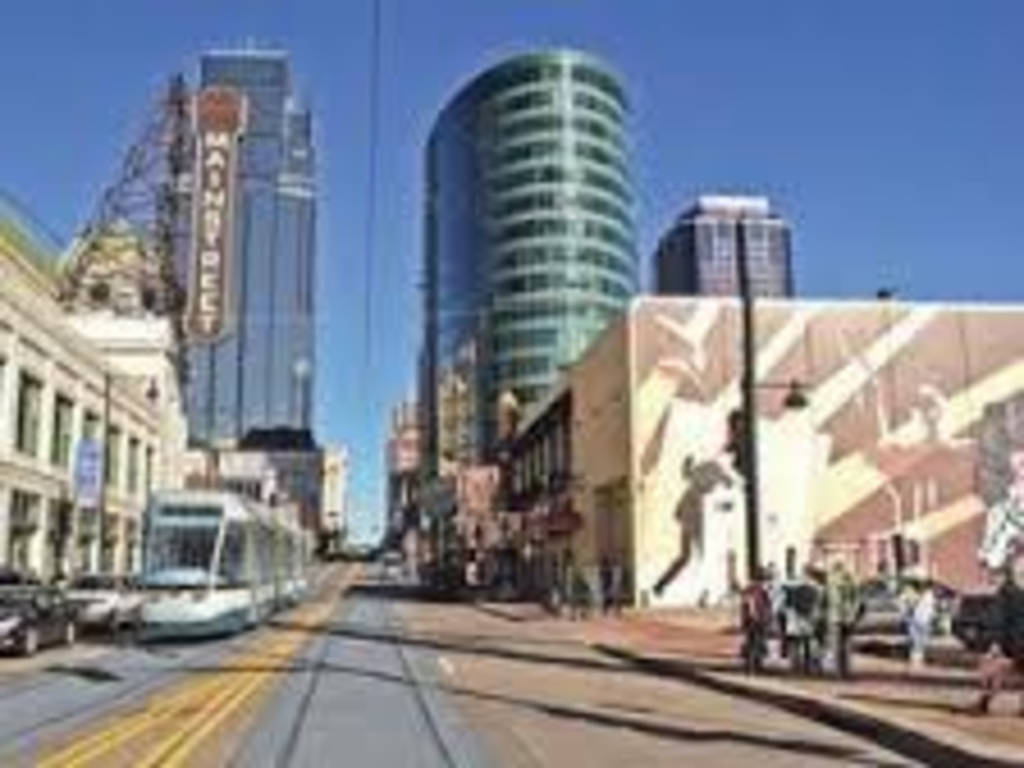 Missouri is about to execute its sixth prisoner this year, but John Middleton’s date with the executioner may not be like all the others.

Preceding executions in the state’s increasingly busy death chamber have involved inmates whose guilt for their crimes was in little or no doubt. The controversy over those executions centered mainly on the shadowy means through which the state carried out its capital punishment.

Middleton’s lawyers, however, contend they’ve found evidence that suggests their client was in jail in Iowa the day his supposed victim, Alfred Pinegar, was murdered.

Middleton is scheduled to receive a lethal dose of pentobarbital one minute after midnight on Wednesday unless courts intervene. An 11th-hour volley of appeals by his attorneys was rejected by the Missouri Supreme Court and now rest before federal appellate court judges in St. Louis.

They insist that new evidence not available at the time of his 1997 conviction, for Pinegar’s gunshot slaying in June of 1995, shows that the state’s timeline for Pinegar’s death was wrong, and that Middleton was behind bars when it happened. Middleton’s lawyers also imply that two others killed Pinegar. One is in prison in St. Joseph (he denies involvement), and another lives freely in rural Missouri.

Middleton was a meth user and occasional dealer in Harrison County, Missouri, in the mid-1990s. The summer of 1995 was a jittery time for rural meth users and peddlers as state authorities were cracking down on organized meth rings. People accused of being informants, like Pinegar, started turning up dead.

Middleton was convicted of Pinegar’s death without direct evidence, like DNA, linking him to the crime. He was also convicted on the belief that Pinegar died on June 23, 1995. Middleton’s lawyers, with the support of an expert who originally testified on the prosecution’s behalf, now say Pinegar died the next day, the same day that Middleton was in the custody of Iowa authorities for a misdemeanor crime.

Robert Hall, a University of Missouri entomologist, reversed his earlier conclusions about when Pinegar died after finding out recently that Pinegar’s autopsy occurred a day later than he was told by state investigators prior to the 1997 trial. Hall was asked to analyze insects that were collecting on Pinegar’s body, which was left on the side of the road in Harrison County. Hall could deduce the time that Pinegar died by evaluating the degree to which those insects were developing in his flesh. That discrepancy shifted the timeline that supported Hall’s original theory on the time that Pinegar died.

Middleton’s attorneys have also produced an affidavit from an unnamed Harrison County resident who says he was taken to a country road by the two men Middleton’s attorneys think killed Pinegar. The affidavit says the unnamed man was shown Pinegar’s body before he himself was beaten unconscious with a baseball bat. The new witness says one of the men (not Middleton) took credit for Pinegar’s death.

What’s more is Middleton’s attorneys say this new witness told investigators the same story back in 1995, but prosecutors never mentioned it to Middleton’s defense attorneys like they’re supposed to.

Missouri Attorney General Chris Koster isn’t impressed by these new revelations. Koster’s office told The Guardian that Hall’s new claims are without merit and that the new witness isn’t credible for waiting nearly 20 years to make his statement.