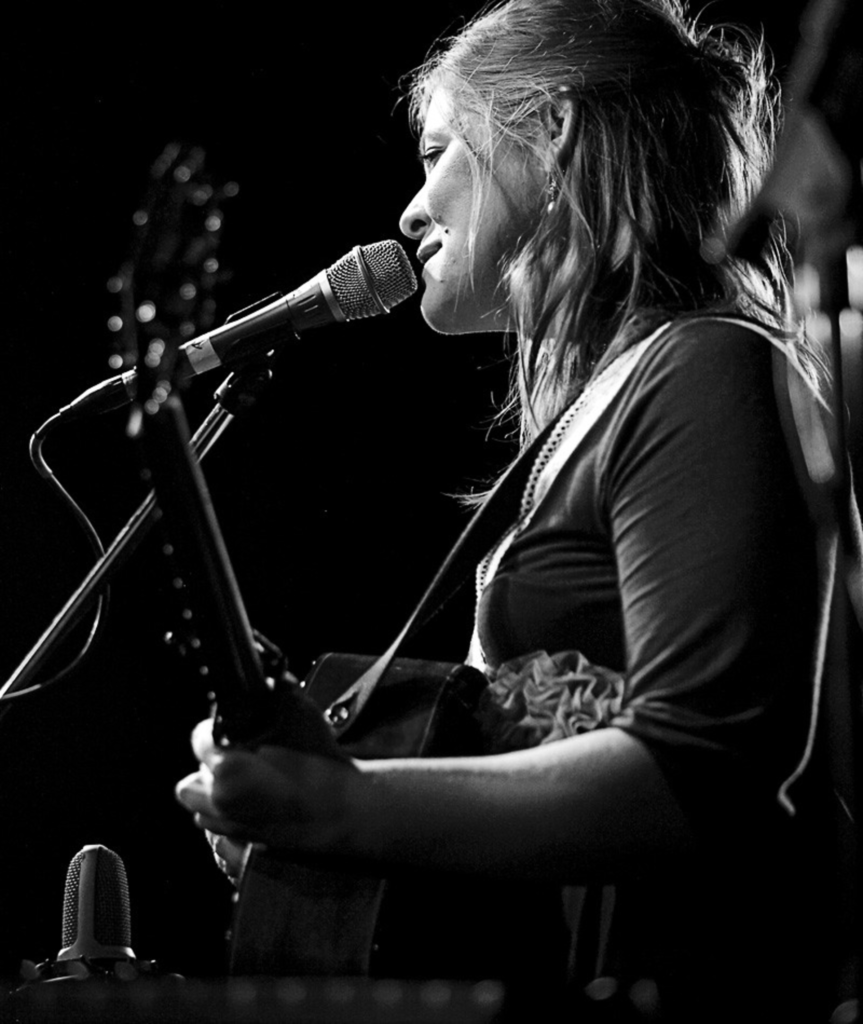 Few things are more beautiful than the aching croon of lap steel. In fact, John McKenna and Sara Swenson are so bewitched by the sound, they’ve curated an entire show devoted to the instrument. The first annual Steel Show at the Brick includes cameos from Darryl Logue (of Rex Hobart and the Honky Tonk Standards), Mike Stover (of Dead Voices) and Jeff Larison (of Sara Swenson and the Pearl Snaps, John McKenna and Blue Sea Fishermen’s Union, and the Blackbird Revue). We caught up with creator John McKenna for the lowdown on the event.

The Pitch: What prompted the creation of the Steel Show?

John McKenna: The idea stemmed from a conversation we had about the dearth of steel players in the KC area, since in actuality, Sara [Swenson] and I have the same steel player, Jeff Larison, in each of our bands. While we could think of lots of talented drummers, bassists, guitarists, etc., none of us could name another steel player in KC. In fact, it was a challenge to find enough steel players to make this first steel show even come into fruition. So this is a first attempt to start bringing the local steel players out of the woodwork. We are eager to see if this show grabs the attention of some other talented steel players that are perhaps unknown, or further out in the region, who may want to join us next year.

How do the bands in the lineup use it differently to complement the band’s sound?

The bands we selected for the steel show this year are all part of bands shaped by singer-songwriters. So, to a large degree, the steel player’s role has been to find ways to enhance and complement original songs. For next year, we are hoping to find other varieties of steel-player talent. The show is set to last for six hours. It sort of worked out that the bands were added to the set as they committed to the show. The first band, the Blackbird Revue, was the natural opener for the show because their well crafted songs have soft, mellifluous harmonies that belong at the beginning. Dead Voices will close it down.

What do you love about steel?

The pedal steel is such a unique instrument. While it has historically been predominantly found in country music, pedal steel also provides a unique sound for bands like Ray LaMontagne and the Pariah Dogs, Ryan Adams and the Cardinals, Wilco, Amos Lee, etc. While pedal steel can be found in many bands, few people may even recognize it is there or be able to differentiate it from the guitar. It adds so much texture and “shimmer” to songs and can also provide haunting, atmospheric tones.