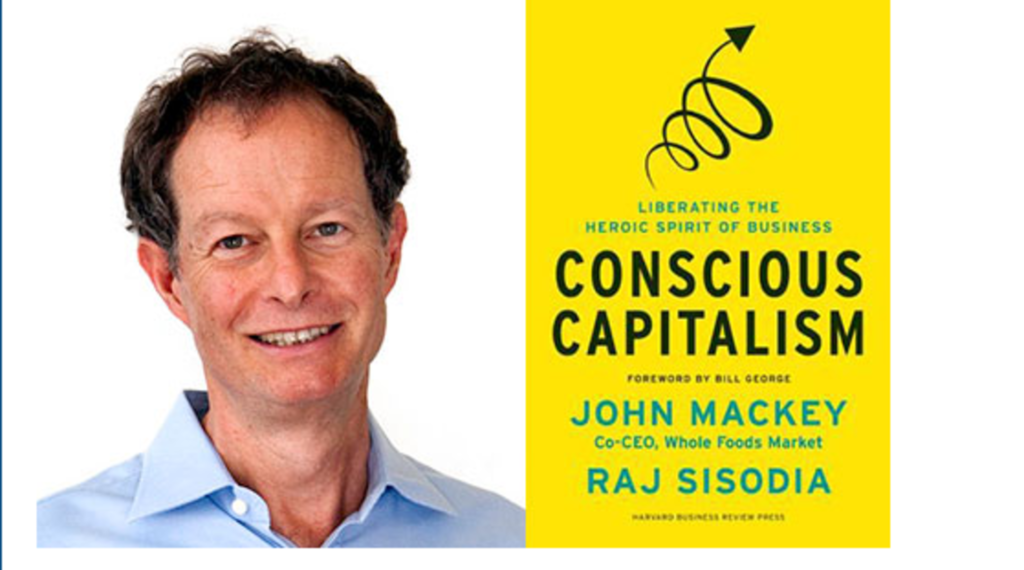 “As we become more aware of our emotions, we begin to realize that many of them, such as envy, resentment, greed, bitterness, malice, anger, and hatred … do not further our well-being.” So reminds Conscious Capitalism, the new book co-written by Whole Foods Market co-founder John Mackey.

It’s good advice for anyone who may have felt a surge of those feelings whenever Mackey has opened his quinoa hole the past month to talk about, say, what constitutes fascism. Mackey and co-author Raj Sisodia head up a panel at 7 p.m. Thursday, January 31, at Unity Temple on the Plaza (707 West 47th Street), joined by Boulevard Brewing’s John McDonald and the Roasterie’s Danny O’Neill (among others). Buy the $27 hardcover at rainydaybooks.com to listen in.