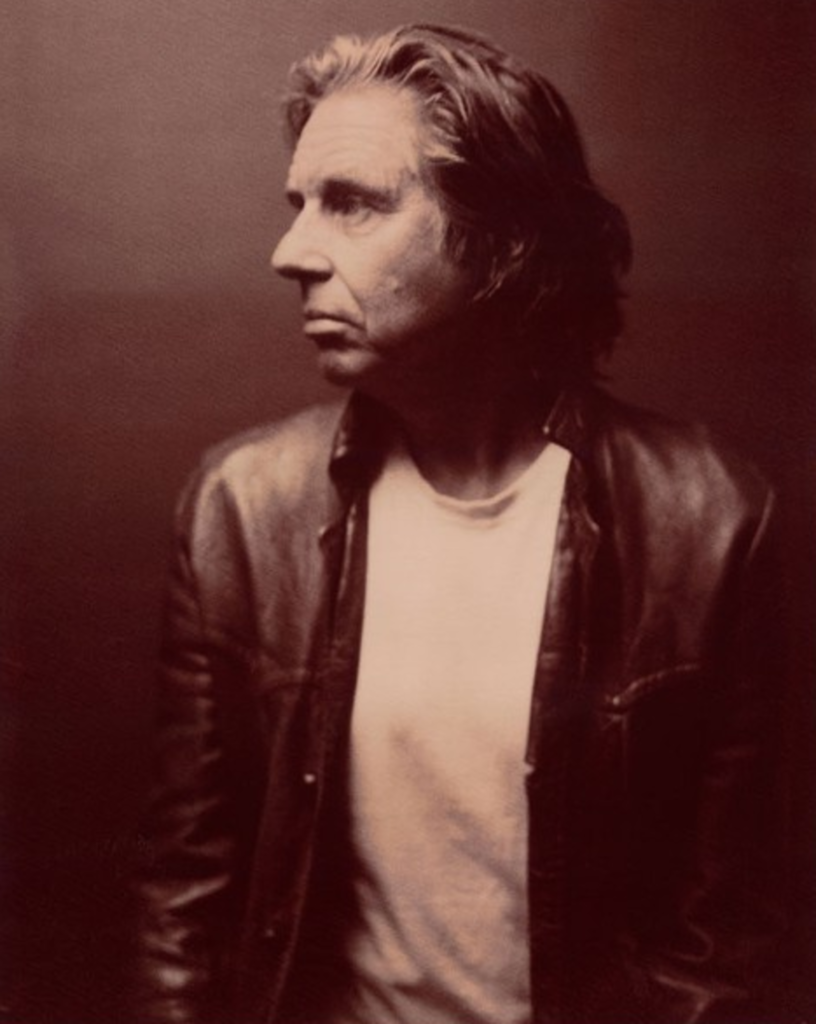 Somewhere, someone’s chronicling the epochs and strata of John Doe’s career, carefully cataloging his bands (X, the Knitters, the Flesheaters) and piles of songs — and it might be Doe himself. Last night’s show was like stumbling across an Uncollected Stories collection from a favorite writer, filled with tales familiar but forgotten. This was like being met with those dusted-off tales and fulfilled by them.

At a spry 60, Doe hit the stage with the long, lean bolo-tied look of Townes Van Zandt. He put together a show that seemed like it came from a man who had just lugged a couple of boxes of stuff out of the attic and wondered why the hell he put it up there in the first place.

Early in the show, he mentioned he’d prefer to just play his music, but acknowledged the crowd liked to hear the stories, and he delivered both just fine. When a crowd of dancers lingered after “Telephone by the Bed,” one of his most X-like solo tunes, Doe paused and apologized, saying, “Oh, you can’t dance to the next one,” and laughed, adding, “…And you can’t dance to me running my mouth, either.” 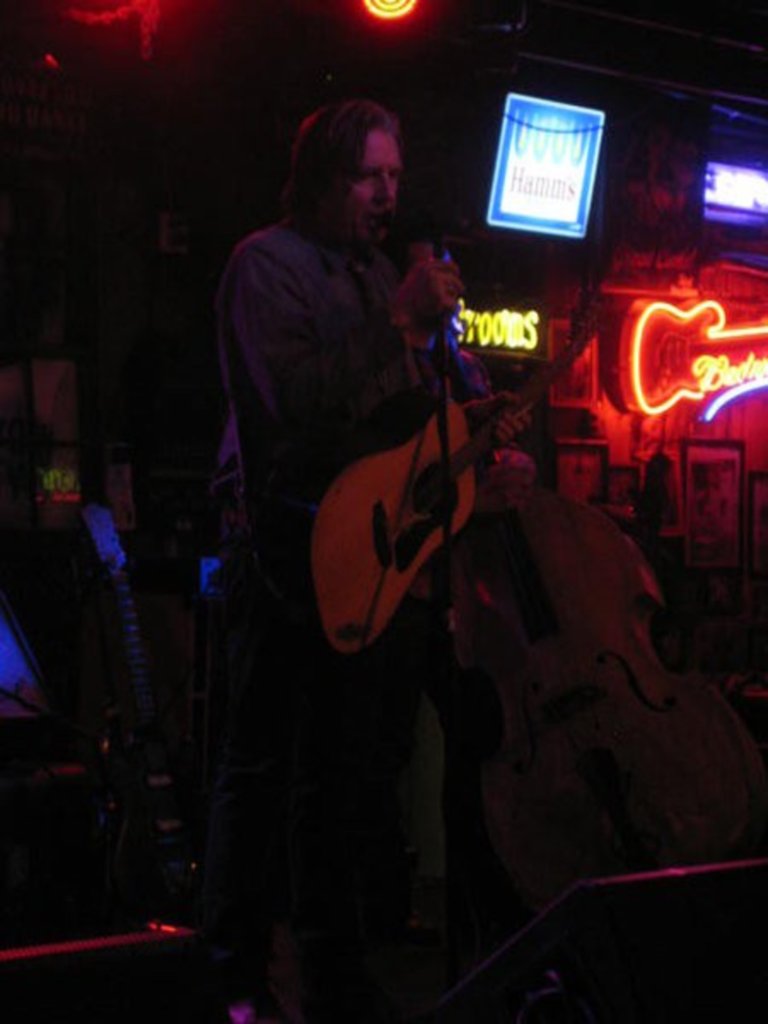 The first few songs, including “This Far,” the title track of his latest Best Of collection, and a pair from his 2011 album, Keeper, came from a calm, wistful place. With X, Doe and Exene Cevenka’s voices skittered all around, over, above and through the melodies, like two people taking different trails down the same mountain. When the band launched into “The Last Time,” featuring Cindy Wasserman (of the band Dead Rock West) in full gospel mode, it was the opposite of an X experience. This was just a band loving up a song, in a mode more Staple Singers than Rolling Stones.

Over the years, Doe’s voice has changed; his singing and songwriting of late can be downright soulful. In his cover of Bob Dylan’s “Pressing On,” Doe drove home every word, and Cindy Wasserman brought the song straight to church. Doe’s heartfelt cover of Johnny’s Cash’s “Still Miss Someone” was just as reverent. Doe worked through Joni Mitchell’s “A Case of You,” (which he declared the “greatest love song ever written”) and his own “Twin Brothers,” the evening’s saddest song by Doe’s estimation, about the urge to rescue a couple of kids from a mom who just doesn’t get it. 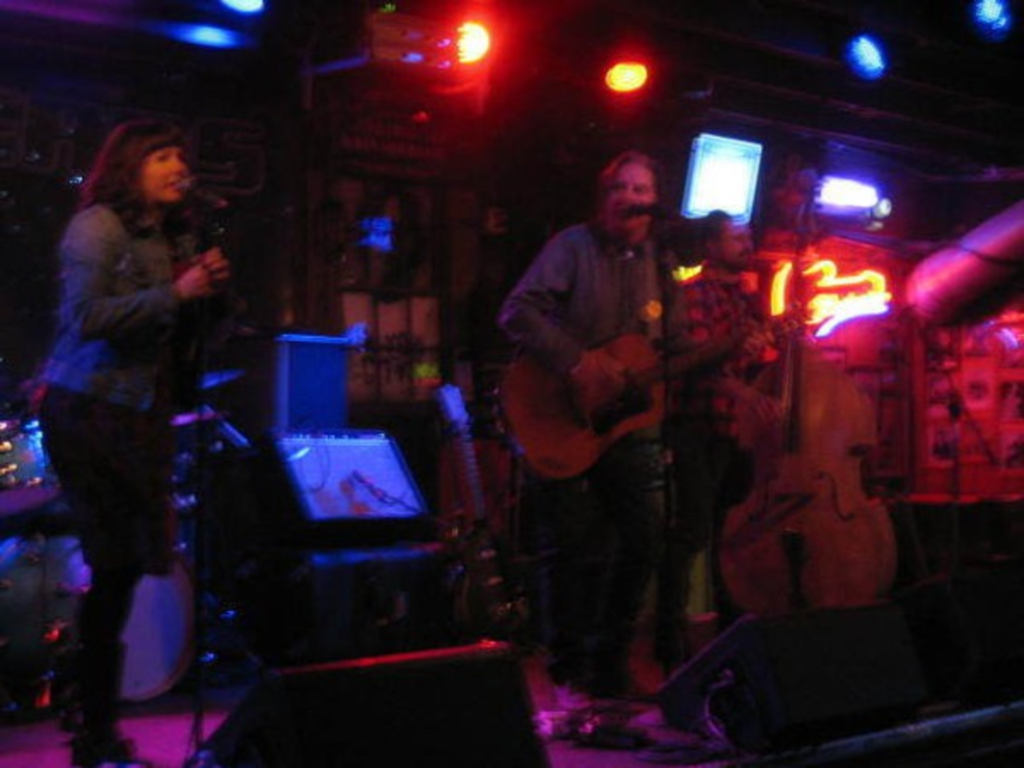 That’s not to say that the crowd, who certainly loved all things X, went home hungry for that sound or those songs. When the band kicked into “Burning House of Love,” the crowd of 150 or so let out an audible sigh of satisfaction. “The Have Nots,” X’s tribute to dive bars, was one of the highlights of the evening, with Wasserman handling Cervenka’s side of the dialogue.

The band finished up and packed the dance floor with X’s “The New World,” which Doe described as “a song that just won’t go away.” Luckily, as an artist, John Doe could describe himself just the same way.

Leftovers: The Jesse Dayton Trio (a.k.a. The John Doe Band without Doe and Wasserman) was a perfect complement for Doe’s more somber sides. Dayton’s sense of humor (how many bands can pull off a booming spaghetti Western entrance and a Kinky Friedman bestiality joke in the same evening?) and his scorching guitar revved up an already comfortable crowd. (Doe described his playing as “just like drivin’ through an ice storm in Oklahoma.”) His song titles – “Arkansas Chrome,” “Daddy Was a Badass,” “I’m At Home Getting’ Hammered (While She’s Out Getting Nailed)” – can make him seem a little cartoony from a distance, but it’s a warm humor. When he broke out a tale of “buttermilk fried chicken and rollin’ Kite cigarettes—at eight years old,” his lyrics were every bit as deep as his acoustic slide guitar.