John and Mildred Caylor double homicide has taken a curious path on Web, in court 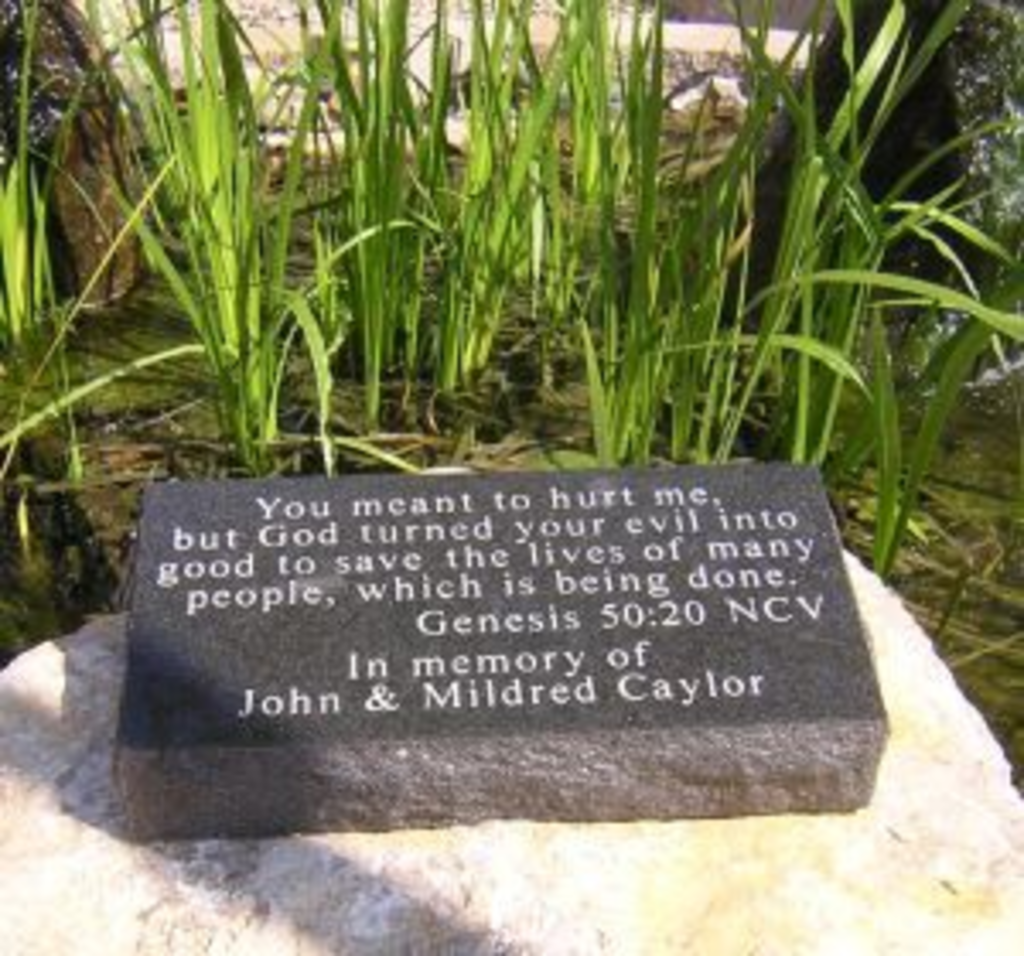 A 2004 double homicide in Raytown continues to be notable for reasons apart from the appalling nature of the crime.

John and Mildred Caylor were stabbed to death inside the Bible store they operated on East 63rd Street. Believing that a robbery had turned deadly, investigators used DNA found at the crime scene to identify an ex-con named Kellen McKinney as the suspect.

The murders formed the basis of a (sub)urban legend. Several weeks after the Caylors were killed, a story circulated on the Internet about the daughter of murdered Bible store owners who insisted on swearing to God in a courtroom.