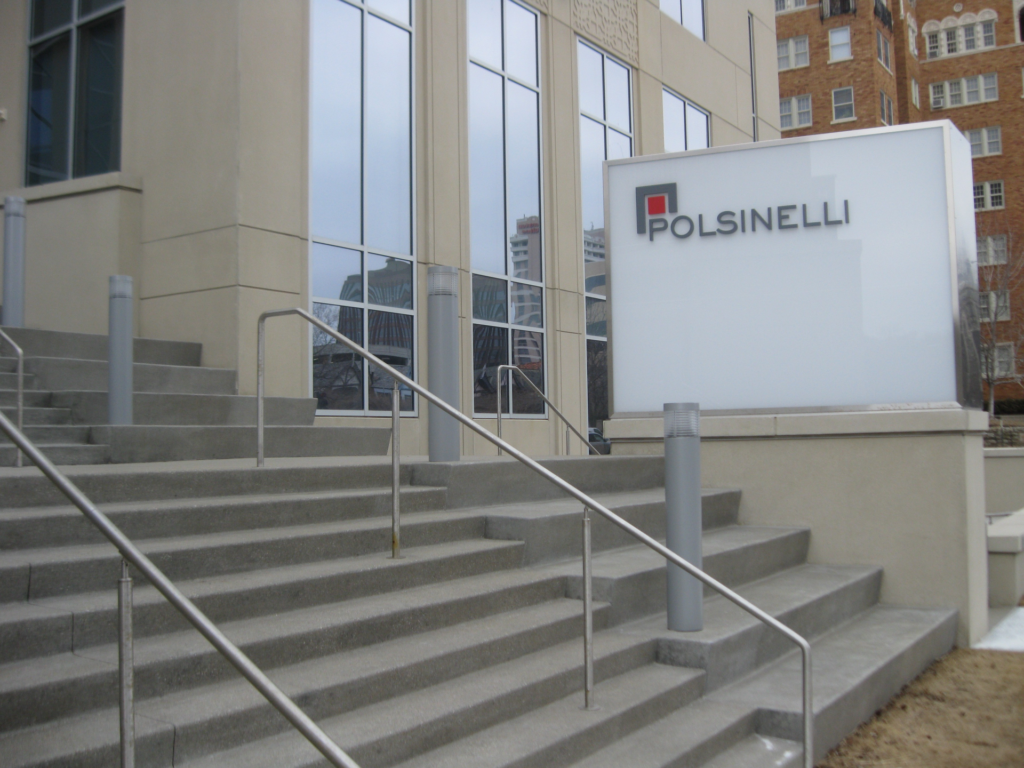 It’s official: JJ’s Restaurant has, like the phoenix, risen from the flames. Owner Jimmy Frantze told The Pitch yesterday that he had signed a lease last weekend for a lobby-level space – more than 3,800 square feet – in the Plaza Vista Building, on the west edge of the Country Club Plaza, at 900 West 48th Place. The restaurant will open, Frantze believes, later this summer. It will be the second restaurant in the office tower; the Colorado-based restaurant company, Big Red F Restaurant Group, is opening a Jax Fish House on the lower level of the building

Frantze says he will make a formal announcement of the new restaurant this morning at 10:15 a.m. at a press conference in the building, where he will be joined by Mayor Sly James, the president of the West Plaza Neighborhood Association, and the president of VanTrust Real Estate.

The 28-year-old JJ’s Restaurant, at 910 West 48th Street, was destroyed after an explosion on February 19, 2013, that injured several people and killed a popular server, Megan Cramer. At the time, a very shaken Frantze wasn’t sure that he wanted to reopen the restaurant. But he’s very taken with the space in the Plaza Vista Building, which will include a 1,600-square-foot patio “with a great view of the cityscape,” Frantze says.

The new restaurant will also have a small private dining room and a collapsible wall that can split the dining room for different functions.

Frantze says that even though 7,200 bottles of wine – his restaurant was renowned for its superb wine list – were lost in the 2013 explosion, he has more than 6,000 bottles that were stored in a different location and survived the intense conflagration that destroyed the building, where the original JJ’s had operated for nearly three decades. Frantze still owns the property at 910 West 48th Street and says he currently has no plans for it: “A developer will want it in a few years, I imagine,” Frantze says. “I’ll just sit on it for a while.”

When the new JJ’s Restaurant opens, Frantze says, he’ll return with the exact menu from the original JJ’s. The new JJ’s will serve lunch and dinner. “I’m hoping that at least 90 percent of our former staff will rejoin us at the new venue,” Frantze says. “I know that my managers, Matt Nichols and Joe Avelutto Jr., are coming back – they’re already working for me on getting things together.

“But we’ll have five or six nightly specials so our chefs can express their creativity,” Frantze says. “And we may bring back some of our dishes from the Frondizi’s menu.

“I’m very, very excited about this project,” Frantze says. “We’ve been working on it for four months.”