Jim Gaffigan, Dad Is Fat author, on his way to our fat town 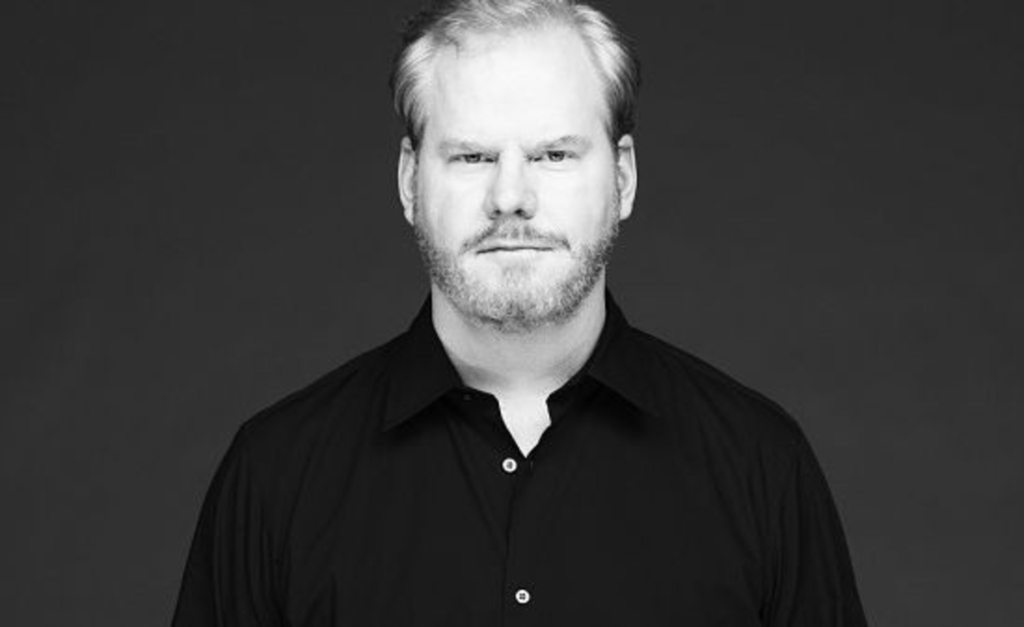 “People keep bringing up wistfulness,” Jim Gaffigan says. We’re on the phone, talking about Dad Is Fat, the comedian and actor’s first book. Like Gaffigan’s act, it’s sharply observed and quotably droll, a steady drip of high-quality chuckles rather than a wave of gut laughter. “I have five children, and I don’t even own a farm,” he writes in one late chapter.

Also like his act, the book forswears profanity – not least because Dad Is Fat isn’t just kid-friendly but kid-centered. But now an unexpected oath hangs in the air: the W-word. He wonders why people keep saying his contribution to goofy-father lit feels so …

“Sentimental?” he asks. “Does wistful mean, I don’t know, a sentimentality, a sincerity?” I make some fumbling defensive noises while scrolling through a mental thesaurus for a more flattering alternative, something less Proustian. But Gaffigan isn’t really complaining. This comic, whose lens is perhaps second only to Jerry Seinfeld’s in terms of clarity and polish, is just doing what he does: observing.