Jenkins gets what she asked for, probably regrets it 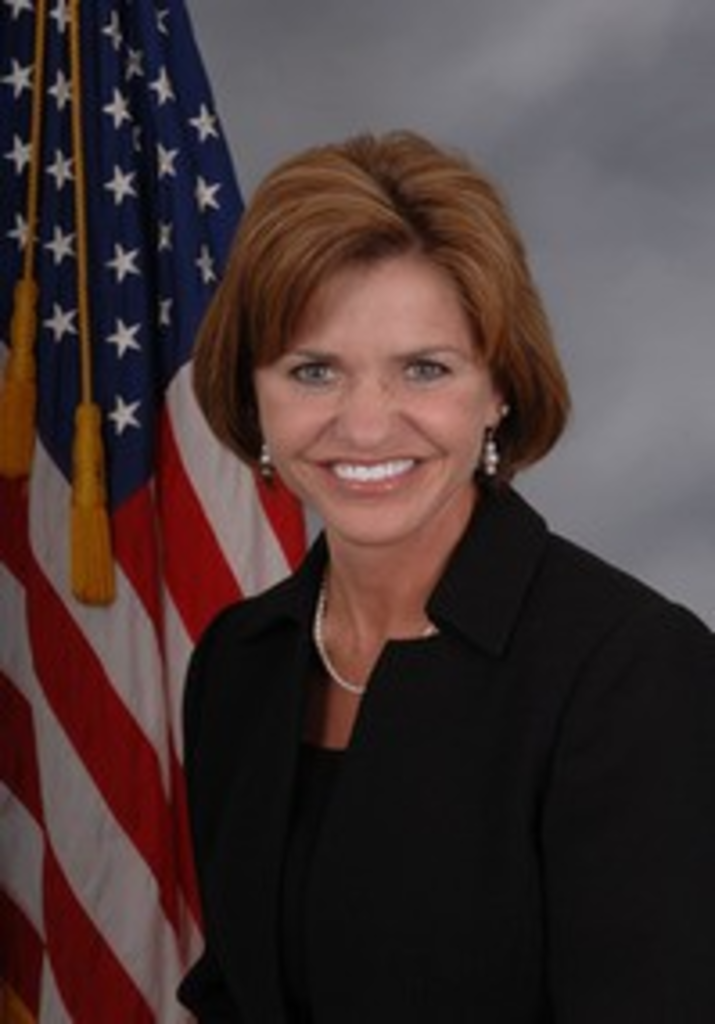 For everyone who hasn’t succumbed to health-care-reform-debate exhaustion, here’s some news about it for Kansas.

The agency in charge of advising the state’s lawmakers on health-care policy has run some numbers and concluded that even in their sold-out, watered-down, pro-life-placating and pandering-to-holdouts condition, the House and Senate reform bills would still save Kansas money and cover almost (but not all of) the state’s uninsured.

The Kansas Health Policy Authority asked an independent actuarial agency to analyze House bill 3962, which passed in early November, and Senate bill 1796, which came out of the Senate Finance Committee — it’s close to, but not exactly, the merged bill that spurred much recent Saturday-night drama over whether it would even get a floor debate; for genuinely helpful and relatively easy to understand mix-and-match comparisons, click here.

Because of future state policy decisions and other variables that would affect the numbers, the KHPA tried to paint “a conservative picture” of how the legislation would impact Kansas. Its conclusions: The Senate bill would probably save the state between $25 and $50 million a year and cover approximately 195,000 of the estimated 335,000 uninsured Kansans. The House bill would save the state up to $25 million a year and could cover 240,000 people, the agency estimates.

Why did the KHPA go to all of this trouble?

On November 5, Congresswoman Lynn Jenkins, worried about the “unfunded mandates” in the House Bill and saying she “cannot support a plan that will make the fiscal challenges facing Kansas even worse,” formally asked the agency to do the study.

Because Jenkins has been a reliable source for Republican talking points against the House bill, we figured she couldn’t be happy to hear that an independent agency had scientific research indicating that Obama-Pelosi-Reid-care would actually help Kansans.