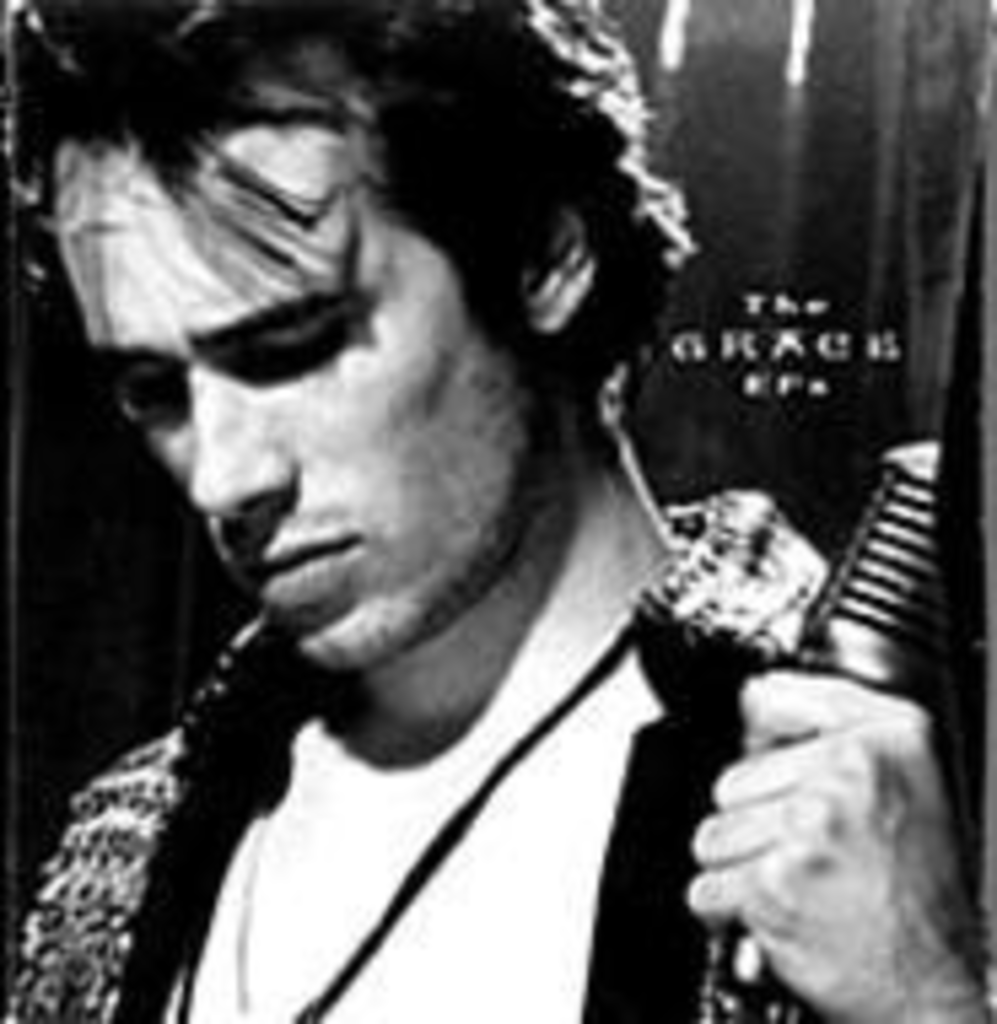 Since Jeff Buckley’s death in 1997, the alt-folk wailer has showed up on a seemingly endless stream of posthumous releases, from an unfinished album to a live record. Now Columbia gives us this five-CD collection, The Grace EPs, which culls material from commercial and promotional discs issued around the time of Buckley’s only complete album, Grace.

Such treatment isn’t unprecedented for someone like Buckley, who died at thirty, just as he seemed to be nearing a creative peak. In Buckley’s case, his mystique is only further enhanced by the fact that his father, ’60s folk icon Tim Buckley, also died young.

But much of this material will feel repetitive to fans. Three of the eighteen tracks appear exactly as they do on Grace, some pop up multiple times and the previously unreleased “Tongue,” a formless studio jam, will appeal mainly to completists. The treasures surface when the signature Buckley sound — melancholy, folksy rock driven by heavy guitars — takes center stage during strong live renditions and clever Van Morrison and Hank Williams covers.

Buckley’s vocals, which suggest a classically trained singer belting sadly in a haze of incense smoke, are just as crisp live as on his studio work. On “Mojo Pin (Live at Wetlands),” Buckley delivers a moving oral intro (think scatting for the depressed), and a haunting, almost a cappella live rendition of Leonard Cohen’s “Hallelujah” will silence listeners just as it quieted the theater in which it was first performed.

The boxed set offers more concert highlights, including “Dream Brother,” during which a catchy melody squirms in and out of dramatic crescendos. Particularly eerie is the So Real EP’s title track, with lyrics that foreshadow Buckley’s drowning — I couldn’t wait for the nightmare to suck me in and pull me under. Such inspired moments are in the minority, but this collection’s scattered gems should thrill both casual and hardcore Buckley fans.