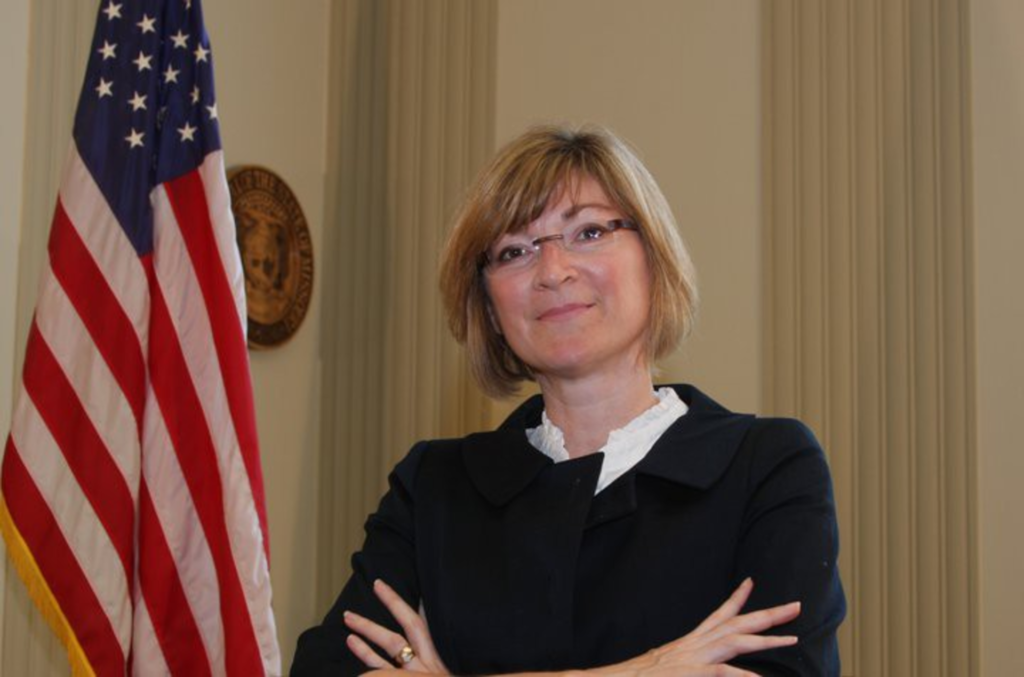 Herschel Young hadn’t finished his first day on the job before a lawsuit was filed to remove him from it. It was 2011, and Young was presiding commissioner of Cass County. Prosecutor Teresa Hensley, who filed the suit, said the law was clear: Felons couldn’t hold public office in Missouri.

Young was popped in 1995 for slapping a guy who had spit on Young’s wife. He challenged the statute but lost when the Missouri Supreme Court sided with Hensley’s interpretation of the law.

James Tindall, for instance, was able to serve a long tenure in the Jackson County Legislature, despite a 1999 felony conviction for tax fraud. And he was cruising toward re-election in the 2014 primary, until a 27-year-old law-school student figured out what Jackson County Prosecutor Jean Peters Baker seemed unsure of until recently.

Zachary Berkstresser, who is running for Tindall’s seat, filed a lawsuit March 31 in Jackson County Circuit Court to challenge the legislator’s eligibility to hold an office he’d won in 2006 and 2010.

“The county prosecutor would not take action,” Berkstresser said on his campaign site that day. “So I did.”

Baker, who was appointed Jackson County prosecutor in 2011 by County Executive Mike Sanders, had been in office for three years before deciding to take up the Tindall matter. The investigation wasn’t her idea. On March 14, the Missouri secretary of state told her to look into it after receiving complaints about Tindall’s eligibility.

Despite the precedent set by the Missouri Supreme Court in the Hensley-Young case, Baker consulted the Missouri attorney general, her own staffers and an outside law firm, asking whether Tindall could continue to serve.

“We all came to the same conclusion: The law in the state of Missouri is clear that a felon may not hold elected office,” Baker said in a written statement issued April 10.

That statement came out only after Tindall announced his resignation, effective June 30.

Baker was slow to dance with the facts but picked up the pace for her jig on Tindall’s political grave. “My job is to uphold the law aside from political pressure, past support or friendship,” she said, affecting a tough tone. “Today, that’s exactly what my office has done.”

* Baker becomes prosecutor in 2011 (the same year that Hensley gave Young only a few hours in office before challenging his legitimacy) at a time when Tindall’s felony status was not a secret.

* She watches in 2012 as the Missouri Supreme Court affirms a prosecutor’s duty to remove a felon from office.

* She decides to start thinking about Tindall’s status as a politician after the Missouri secretary of state refers the matter to her office.

* She waits until Tindall resigns, then tells the media that her office has upheld the law.

Tindall’s departure from office is no heartbreaker. The rules are the rules, no matter how long a county prosecutor waits to almost enforce them.