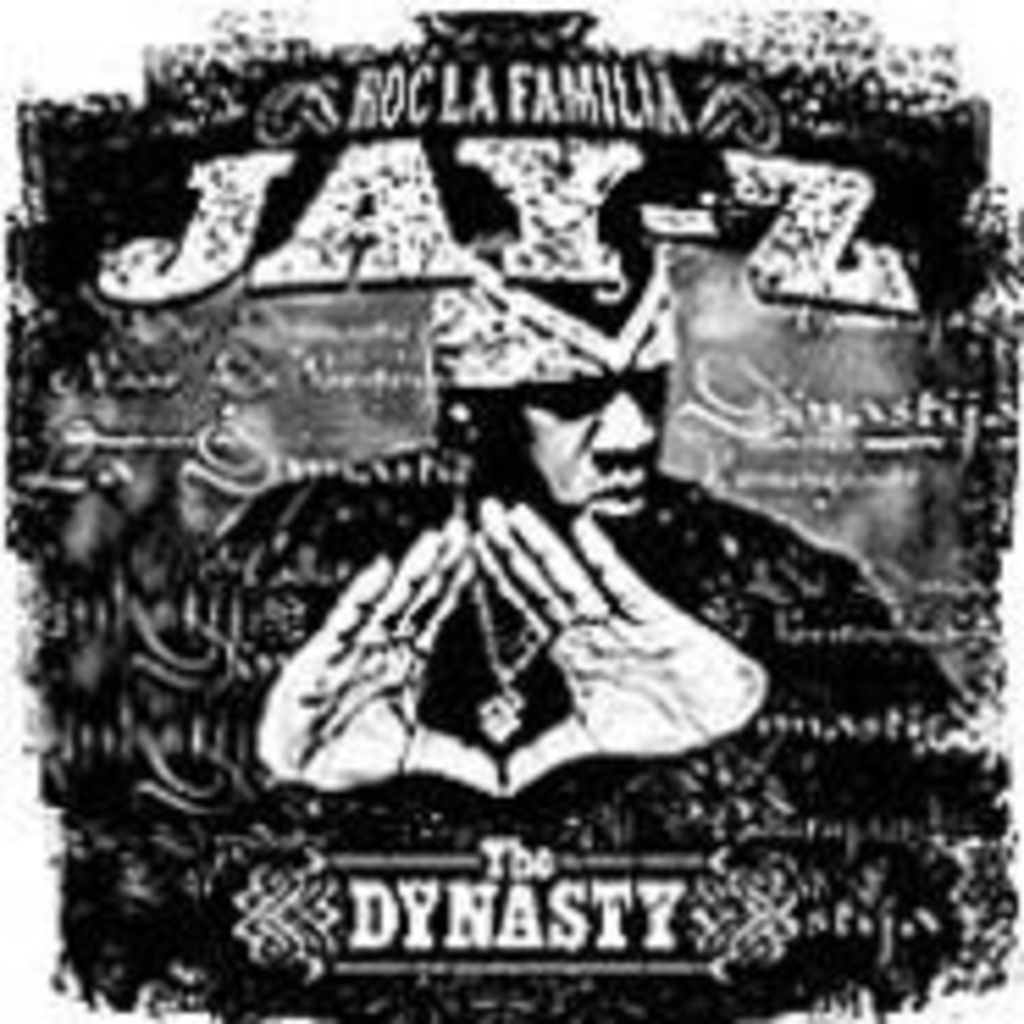 Sean “Jay-Z” Carter is the George Lucas of rap. His debut, Reasonable Doubt, can be compared with American Graffiti — a solid, focused mainstream debut. His recently completed series, volumes 1 through 3, is his Star Wars trilogy. And his latest release, The Dynasty, plays out like The Phantom Menace. It’s a nice piece of ear candy, but it’s too long, dull, and disappointing.

Redundancy is the theme of this uninspired outing. On the lead single, “I Just Wanna Love U (Give It 2 Me),” the beat and Curtis-Mayfield-falsetto-inspired chorus concocted by the overrated production team the Neptunes brings to mind recent tunes by Ol’ Dirty Bastard and Mystikal. In fact, much of The Dynasty sounds recycled. The songs revolve around the same subjects (sex, money, and drugs) and feature the same cast of characters (Memphis Bleek, Beenie Seigel, and Amil).

Jay-Z is still the star, but he doesn’t shine brightly. In five years, he’s gone from an underground hero to a marketing gimmick. He’s still an A-list lyricist, but he hasn’t elevated his game in quite some time. He’s even admitted to the hip-hop press that he doesn’t rhyme at anywhere near the level he achieved on Reasonable Doubt, claiming he had to dumb down his lyrics so a greater audience could feel his flow. His strategy has certainly worked, but at what price? Jay-Z used to deliver engaging couplets as if his life depended on his lyrical skills, spitting out every line with an urgency that suggested a yearning for fame and a need to pay the rent and keep the lights on in his house. Now his rhymes sound as if they were written from the study of a mansion in a gated community; there is very little true connection to the streets. The tough talk sounds cartoonish (“Change the Game”), attempts at redemption sound false (“This Can’t Be Life”), and the pimp-speak (“Parkin’ Lot Pimpin'”) sounds so far-fetched that Lucas might hire Jay-Z, on the strength of such tunes, to cowrite the next installment of his science-fiction fantasy.