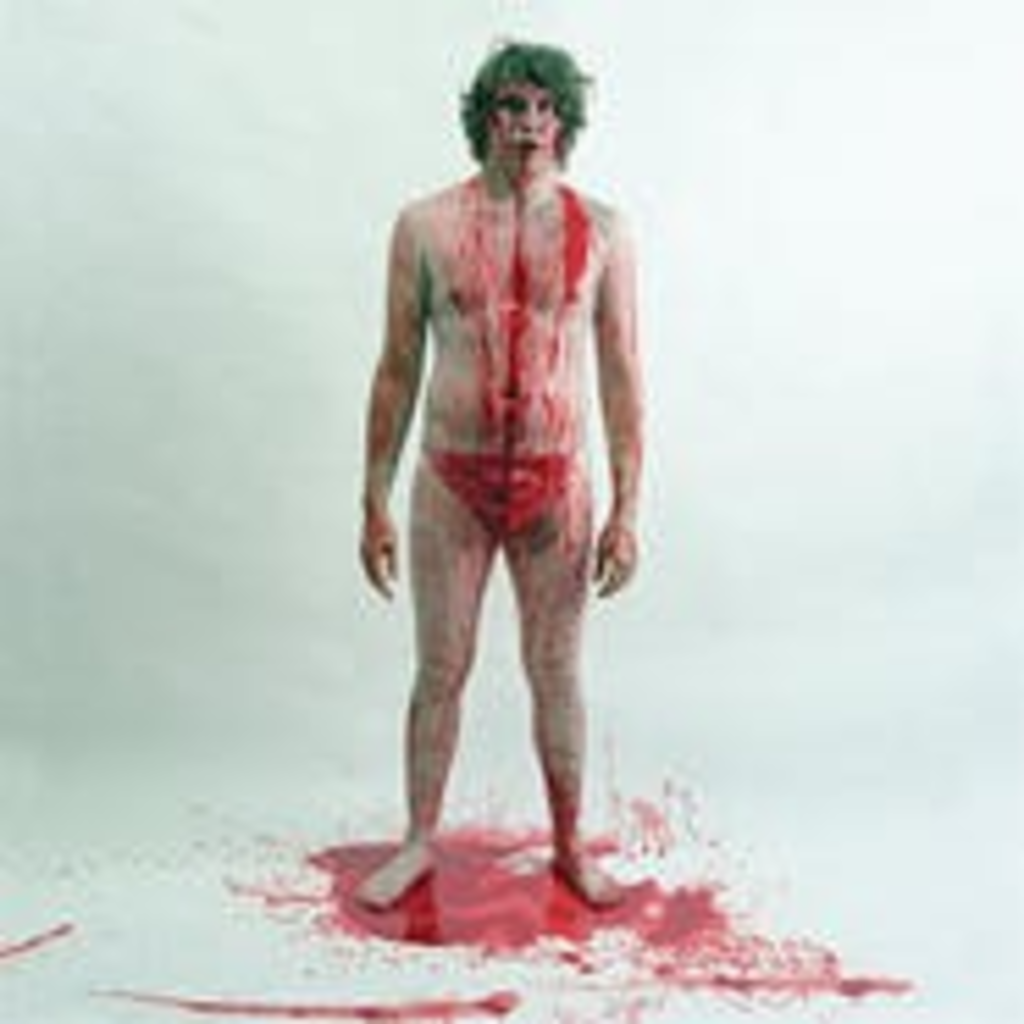 Jay Reatard Blood Visions (In the Red)
Remember the first time you heard the Pixies classic “Where Is My Mind?” It condensed the euphoria of cutting anchor and sailing into the abyss into a four-minute pop song. Now Jay Reatard (that Memphis garage punker from the Lost Sounds, the Retards, Angry Angles and probably a dozen other bands that played every 20-watt-bulb basement party on the circuit) has set out on a solo excursion to compact that asylum jubilation even further. On Blood Visions, Reatard leaves plenty of carnage in his wake — lyrics about dead pals, faces turning blue, inner voices with killer instincts, buried romance — yet he’s so flip and quick with the riffs that you can’t help but chant along with a Cheshire grin. Blood Visions has all the social conscience of a giggling psychopath, and that irreverent manner sharpens the hooks in every track (including a cover of the Adverts’ “We Who Wait”). Reatard is brief, brash and anything but boring as he flirts with pop, British accents and a bit of postpunk abrasion. Murder can be fun, indeed.