Jay Nixon quick to issue statement on New York cop killing, not as fast on civilian deaths in his home state 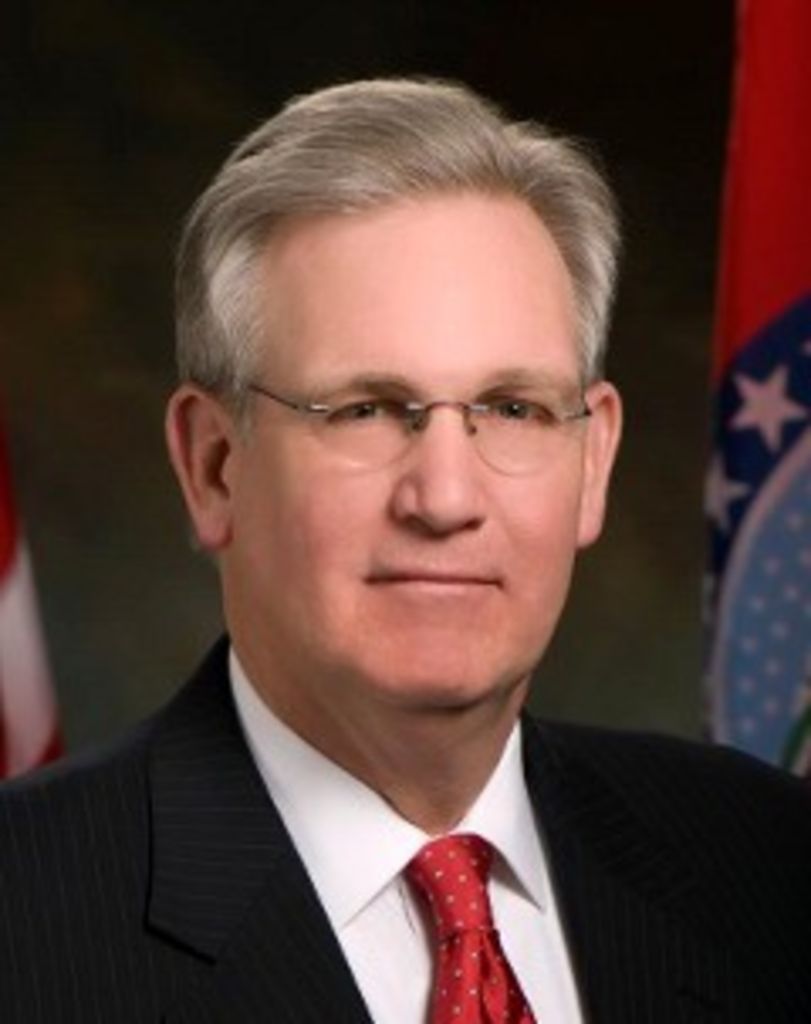 On Saturday, two New York City police officers lost their lives in what appears to have been a targeted, premeditated action rooted in outrage over the well-publicized killings of Michael Brown and Eric Garner by law enforcement.

Missouri Gov. Jay Nixon was quick to comment on the tragedy. He issued the following statement Sunday morning, about 20 hours after the officers were shot to death:

“My deepest condolences go out to the families and loved ones of officers Wenjian Liu and Rafael Ramos. Violence against police officers simply cannot be tolerated – ever – and I stand with all Americans in condemning this unspeakable and cold-blooded act. Our law enforcement officers have earned our respect and gratitude for the difficult, dangerous and important work they do each and every day. As we mourn the loss of these brave officers, I ask Missourians to join me in taking the time to reflect on the sacrifices our men and women in law enforcement make to protect and serve our communities.”

Working on a weekend, no less. That’s an interesting contrast to Nixon’s response to the events in Ferguson. For several days, the governor was completely M.I.A. following the slaying of Michael Brown by a Ferguson police officer. Only after it became clear that the city was about to burn to the ground did Nixon deign to abandon his photo-op speaking schedule to go do his job.

Yesterday’s quick-on-the-draw response — rushing to commend police officers all across the land — felt less like a genuine recognition of the good work that police in America do than a cheap attempt to win points with the law-enforcement community, following several months in which it has been in the headlines for doing shitty things. It’s not a good look for a guy who came across as aloof to the concerns of low-income, black Missourians during the Ferguson debacle. But maybe Nixon just doesn’t care. In bungling Ferguson, the biggest moment of his political career, he likely blew any future chance of holding a higher national office.

Worth noting: Twenty-seven police officers died in the line of duty in America at the hands of criminals in 2013, according to the FBI. The number of civilian deaths at the hands of police is more difficult to quantify, but is estimated to be around 1,000 annually.