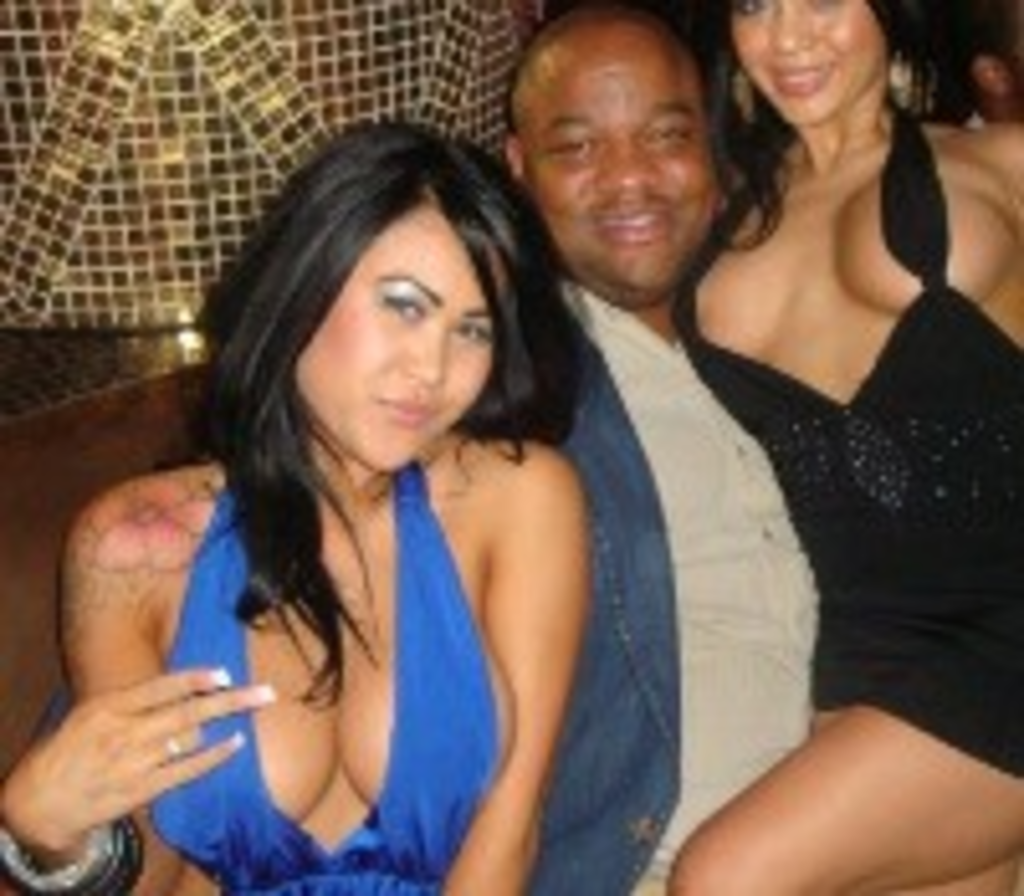 Kansas City’s media watchers all have a take on why Nick Wright’s ratings have improved this summer. Detractors say he’s riding the temporary swell of Royals’ games to a few fractions of a point’s lead in a small, yet significant, demographic. Fans say rival and longtime rating’s champ Kevin Kietzman’s show has become stale and predictable. Real journalists, however, look beyond the conventional wisdom of either side to get to the truth. To that end, Fox Sports scribe Jason Whitlock would like to know why we aren’t paying attention to the contributions of Jason Whitlock.