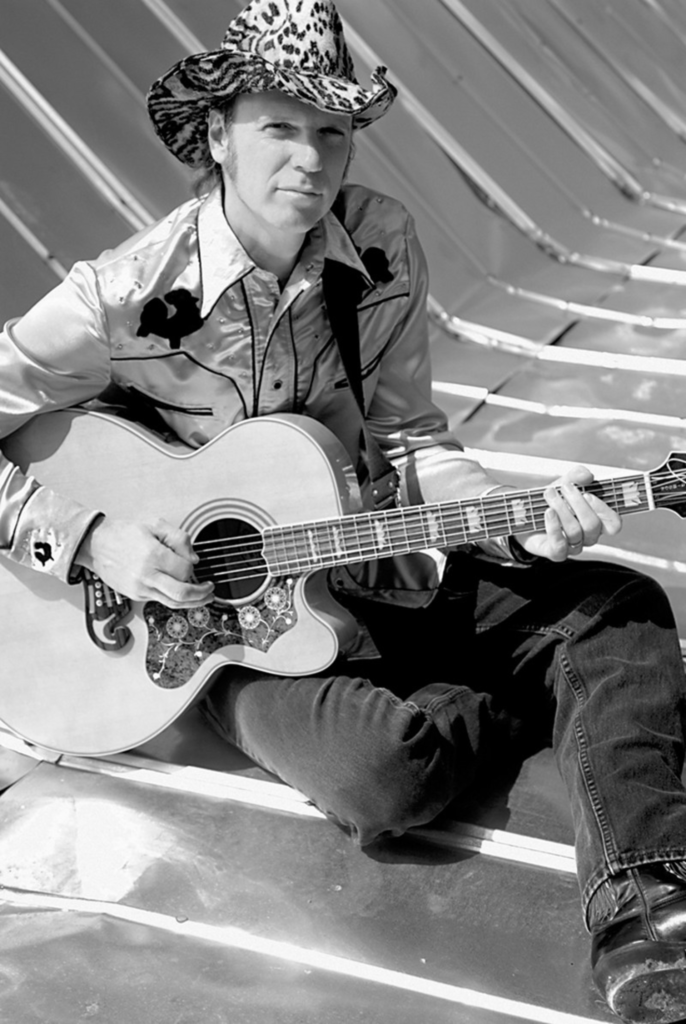 Having brought together the Scorchers in 1981, Jason Ringenberg is the original country punk. Mixing raging guitar numbers with more dulcet country waltzes, and united by Ringenberg’s vocal twang, the Scorchers crossed from the Flying Burrito Brothers to the Rolling Stones, scoring a major-label deal. The Scorchers broke up in ’89, only to reunite a few years later as the No Depression movement they influenced bubbled up. The band has released just one post-millennial album, while Ringenberg has focused on his solo career, releasing a trilogy of albums since 2000, capped by 2004’s Empire Builders, a terrific, country-driven reflection of America’s history and legacy. Ringenberg is possessed of a fine wit, which he has turned childward recently with a pair of kids’ albums. Get to Knuckleheads early in the day for KKFI 90.1’s Blues-A-Palooza, featuring eight local blues bands, beginning at 2 p.m. More info is at KKFI.org.