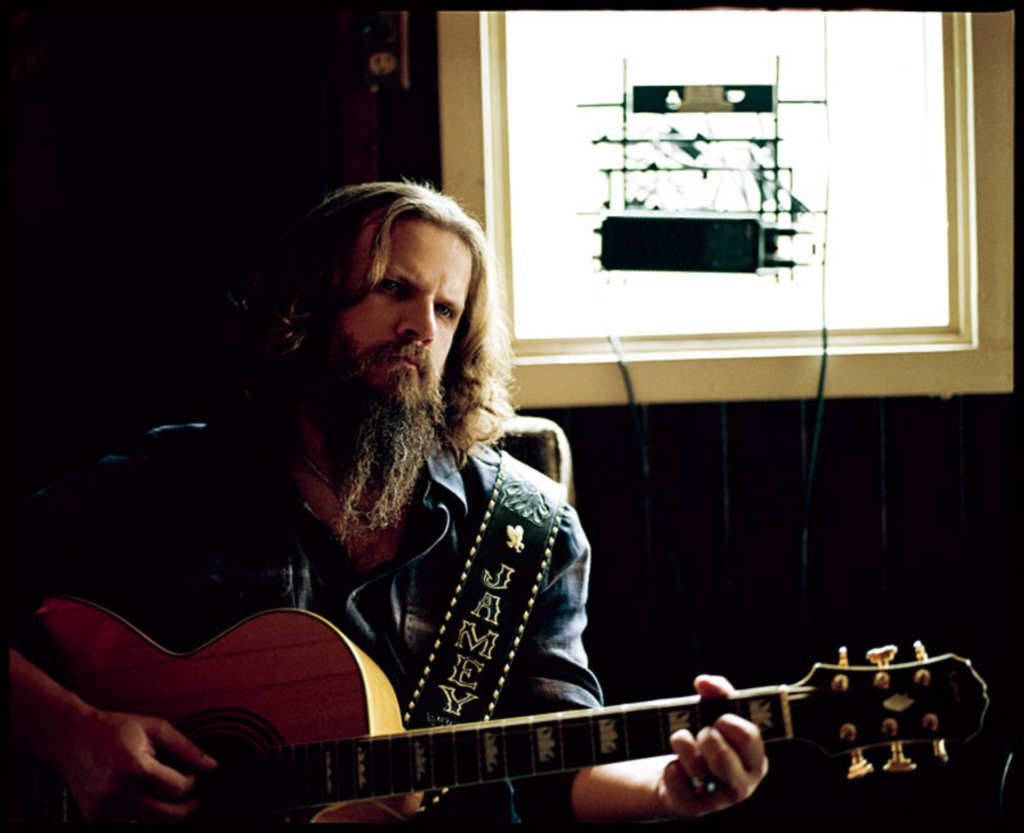 When Jamey Johnson sings that you’ll find him between Jennings and Jones, he’s not just referring to his spot on the music-store shelves. His brusque baritone twang and honky-tonk mien make him another country neo-traditionalist, one who nails the wit and hard-earned wisdom of Waylon and George’s generation of rebels. Raised by a deeply religious and musical family in Montgomery, Alabama, he sang gospel in church and spent his nights drinking and strumming songs by Hank Williams’ grave. In 2006, he released his second album, The Dollar, and scored a minor hit with the title track. But the
label lost interest, and his hard partying prompted his divorce (and the gold-selling chronicle of those dark times, 2008’s That Lonesome Song). He followed it last year with the powerful chart-topping double-disc release, The Guitar Song. Johnson graced the stage with
middle-aged badass Kid Rock just a few months ago. A full stage and a filled-out set of tunes turns a slight musical crush into a full-blown love affair. 