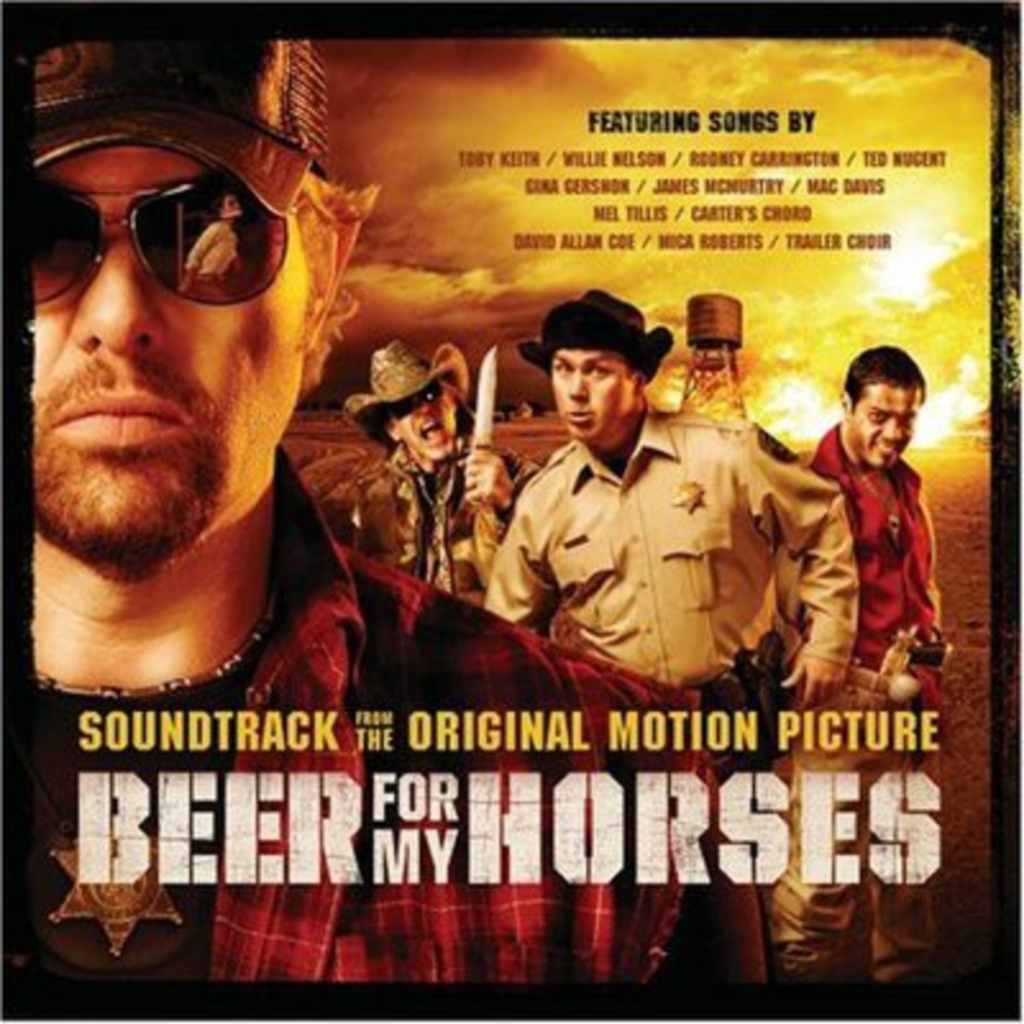 The great thing about havin’ me a blog is that when I’m just cooking along editing shit and downloading pictures of dinosaurs and cavegirls and eating tortillas (you know, the usual workday stuff) and I’m stopped dead in my tracks by some song I ain’t heard before is that I can post it up here and wax a bit and generally avoid doing real work.

So, today, I opened a package, and this ugly little sucker fell out:

I didn’t even know there was a new Toby Keith Mainstream Middle American Entertainment Vehicle coming out, but here was the soundtrack for it. Luckily, I didn’t put it on the slush pile. See, I’ve been auditioning Keith and other pop-country artists for my guilty pleasures index, and I thought I’d give this a spin. After all, James McMurtry contributed a song as the token literary liberal, so that at least would be good. Little did I know.