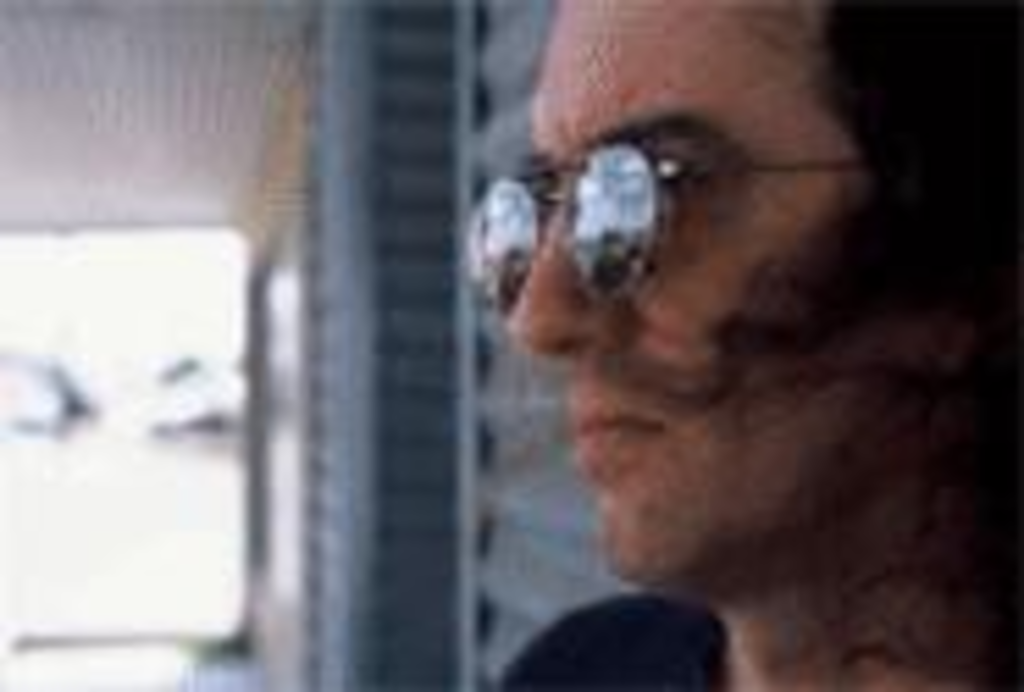 The son of acclaimed Texan author Larry McMurtry, rootsy-rock songwriter James McMurtry never envisioned himself penning songs about politics. In 1997 he told The Austin Chronicle that he considered politically charged songwriting best left to “hippies on a soapbox trying to save the world.” Fortunately, that perspective changed forever with the 2000 election. Angered by what he believed to be a sketchy election outcome and voter intimidation, McMurtry has since found his attitude toward activists permanently altered — to the tune of actually becoming one. His concern for citizens and the corrupt state of the union is evident on his latest album, Childish Things, especially on “We Can’t Make It Here,” a haunting portrait of blighted towns, the working poor, Wal-Mart, vets missing limbs and holding signs, closed factories, single mothers, and the oil-hungry elite who run the country. Cash, Dylan, Springsteen, Earle … you guys move over just a little, will ya?