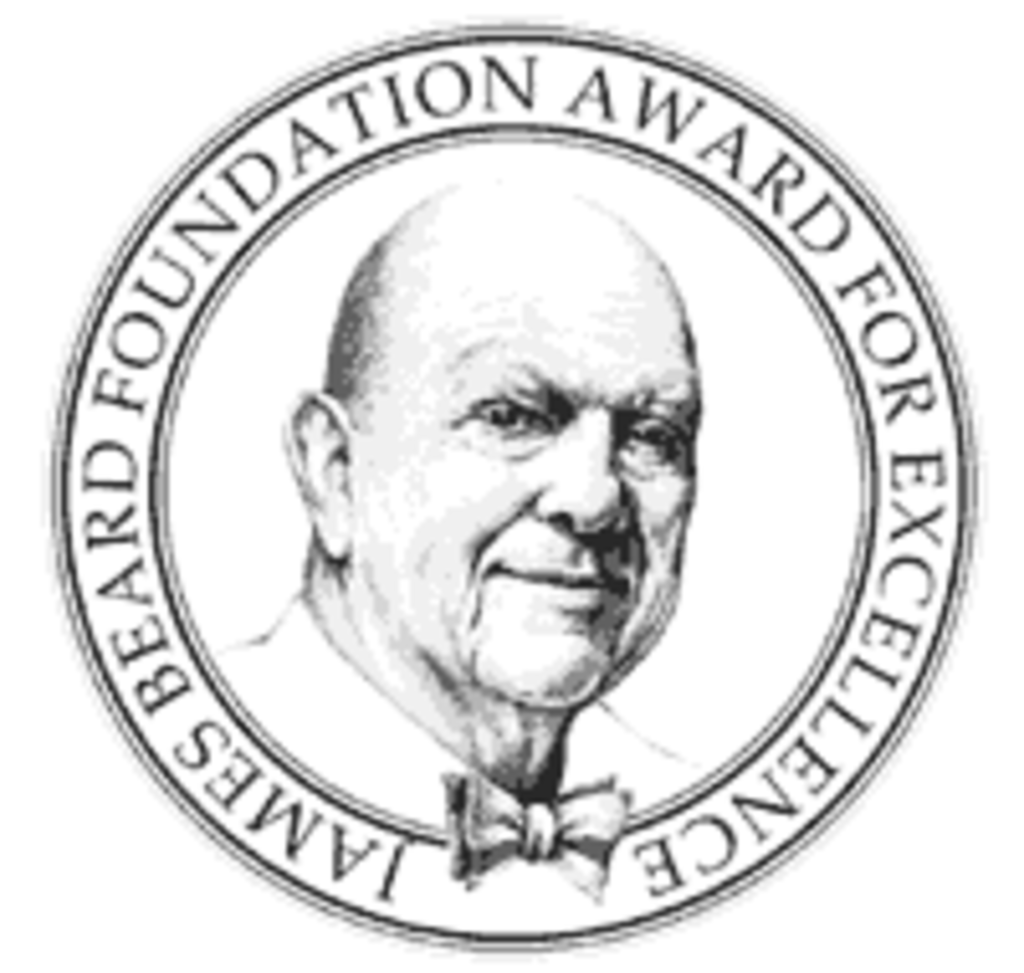 Although it won’t be televised like the Oscars or the Grammys, the cooking equivalent takes place tonight at the Lincoln Center in New York City where the James Beard Awards are announced.

The only chef from Kansas City to make the finals is Colby Garrelts from Bluestem, who’s nominated for the “Best Chef Midwest” category. He’s been nominated three years in a row, now. Last time I talked to Garrelts, he said he wasn’t worried, because he and Megan, his wife and pastry chef, “know the drill.”

Garrelts won’t be the only chef from Kansas City at the event, though. This year’s theme is Women in Food and after the awards are announced, there’s a gala featuring food by “America’s greatest female chefs” including The American Restaurant‘s Debbie Gold.

Gold is one of 20 female chefs with special dishes for the star-studded party.