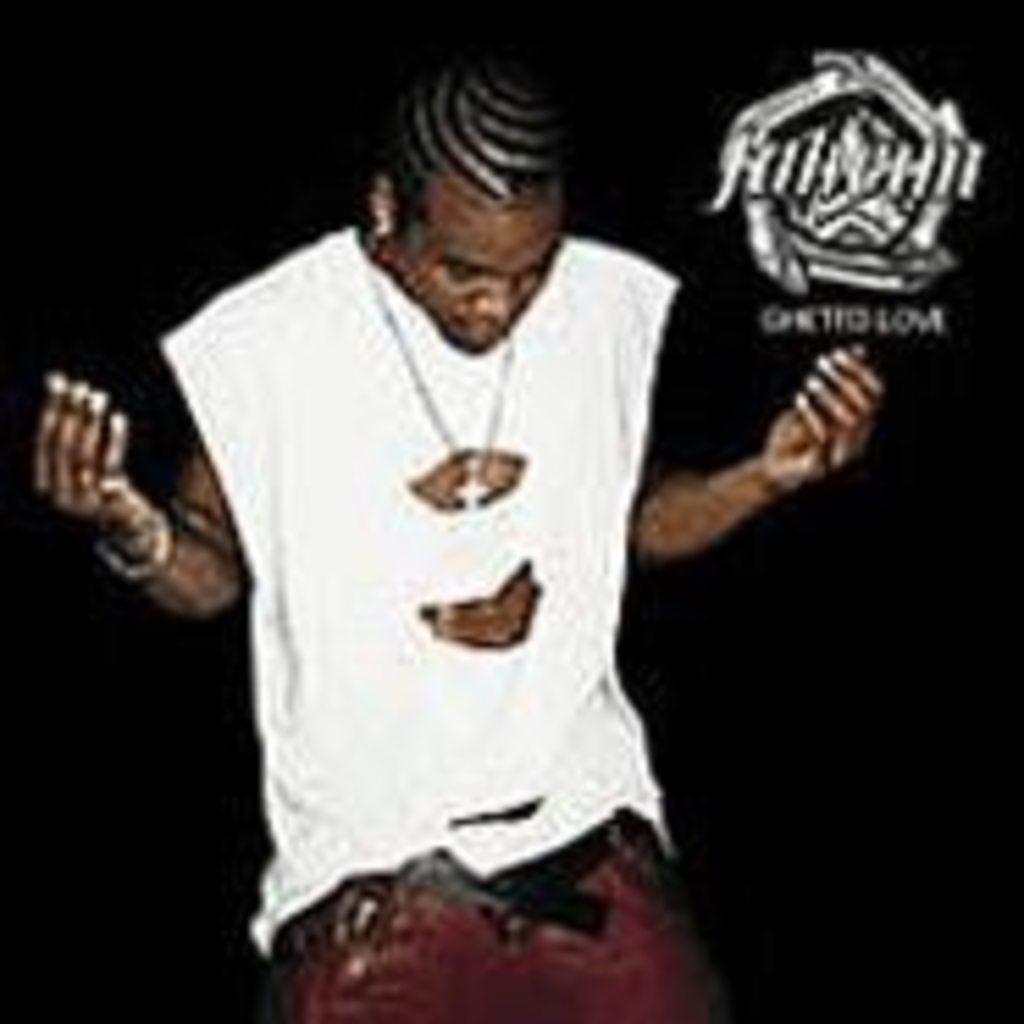 Jaheim Hoagland delivers prison soul, a hardcore perspective on love and life sung by a young man whose emotions have been in lockdown. He opens his debut, Ghetto Love, with a skit about his release from the penitentiary. This sets the tone for the CD — R&B with a gangsta edge sung by a self-proclaimed roughneck.

Jaheim’s deep, husky growl, which makes him sound strikingly similar to Teddy Pendergrass, hints at a weathered maturity beyond his twenty-something years. He moans and croons over densely constructed compositions that mix the Stax Record sound with Death Row’s G-funk boogie, presenting himself as a bad boy but coming across as a tenderhearted thug. He searches for his ghetto queen (“Looking for Love”), finds her (“Happiness”), then seduces her with panty-melting come-ons (“Heaven in My Eyes”).

On Ghetto Love, Jaheim, a raw talent, compensates for his lack of formal vocal training with charisma and seductive charm. His minimalist style works more often than it fails, but ultimately his lack of range becomes frustrating. Yet despite its limitations, Ghetto Love is a far more entertaining and compelling collection of soul songs than D’Angelo’s pretentious Voodoo or Musiq Soul Child’s overrated debut, Aijuswanaseing. Both were hailed by critics who claimed these albums broke new ground. Jaheim does it the old-fashioned way, keeping it real.