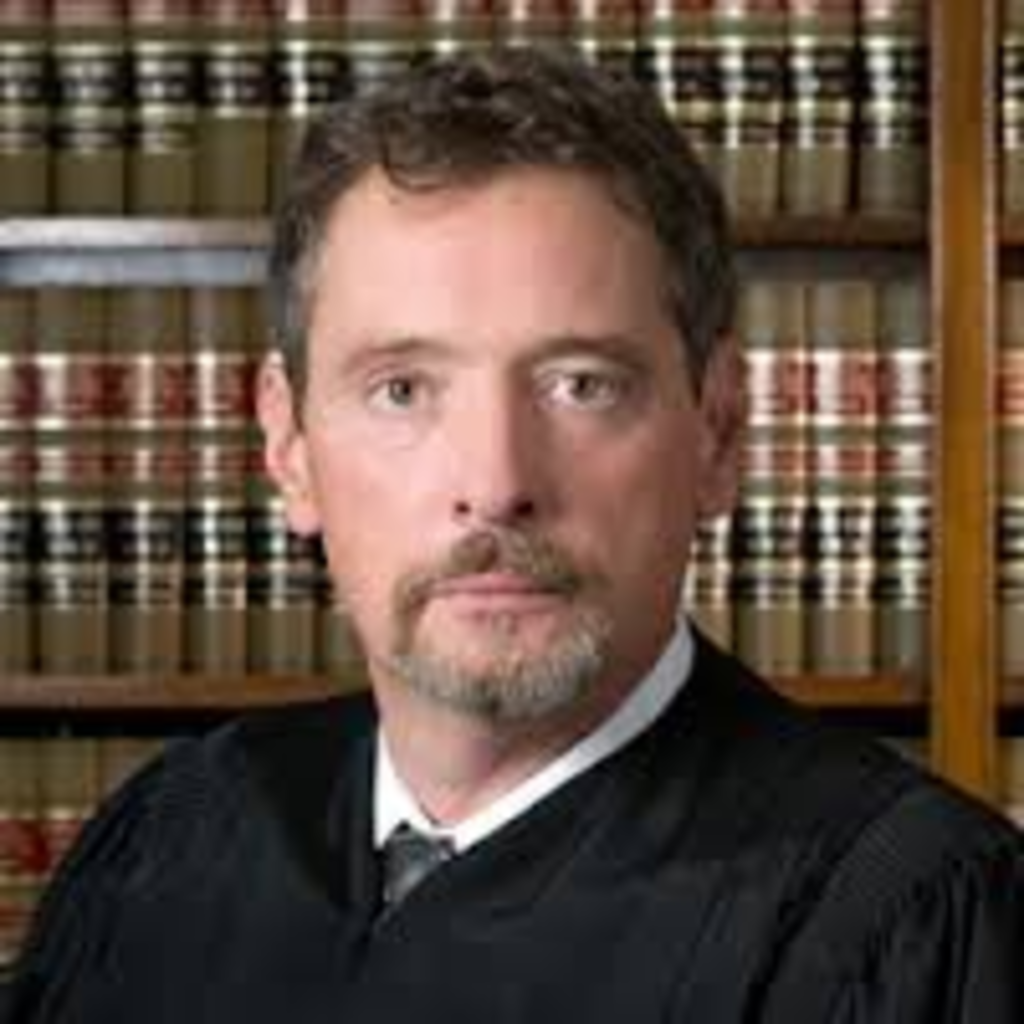 Missouri’s 2004 constitutional amendment prohibiting same-sex marriage continues to crumble on a historic day for gay rights in the Show-Me State.

Just hours after a federal judge in Kansas City declared that Missouri’s law against same-sex marriage was unconstitutional, Jackson County announced that it would start issuing marriage licenses to gay couples on Friday afternoon.

Retired judge Vernon Scoville will be at the Jackson County Courthouse in downtown Kansas City at 2 p.m. Friday to solemnize same-sex marriages.

“Courts are ruling that marriage is a fundamental right of every citizen,” says Jackson County Executive Mike Sanders in a written statement. “Given that marriage is such an important right, sound public policy dictates that right be applied uniformly across the state. Marriage affords couples important legal protections, ranging from family leave, the ability to care for or visit a sick spouse, the opportunity to secure inheritances, or file for joint insurance. I am pleased that our staff is working expeditiously to accommodate applicants.”

Same-sex couples seeking marriage licenses would do well to get one quickly. Missouri Attorney General Chris Koster, a Democrat, said he would appeal Kansas City federal judge Ortrie Smith’s decision to the Eighth Circuit Court of Appeals, one of the more conservative appellate circuits in the United States.

It’s possible that the Eighth Circuit could uphold the marriage ban. With other appellate circuits offering mixed rulings against same-sex marriage — the 10th Circuit, which includes Kansas, struck down a similar ban in Utah — it’s increasingly likely that the matter will end up before the U.S. Supreme Court.

The Supreme Court earlier this year decided not to take up the gay-marriage issue during this term. But with a cascade of judicial rulings both for and against gay marriage all over the United States, the nation’s highest court cannot ignore the matter much longer.