Jackson County CASA is a voice for the voiceless 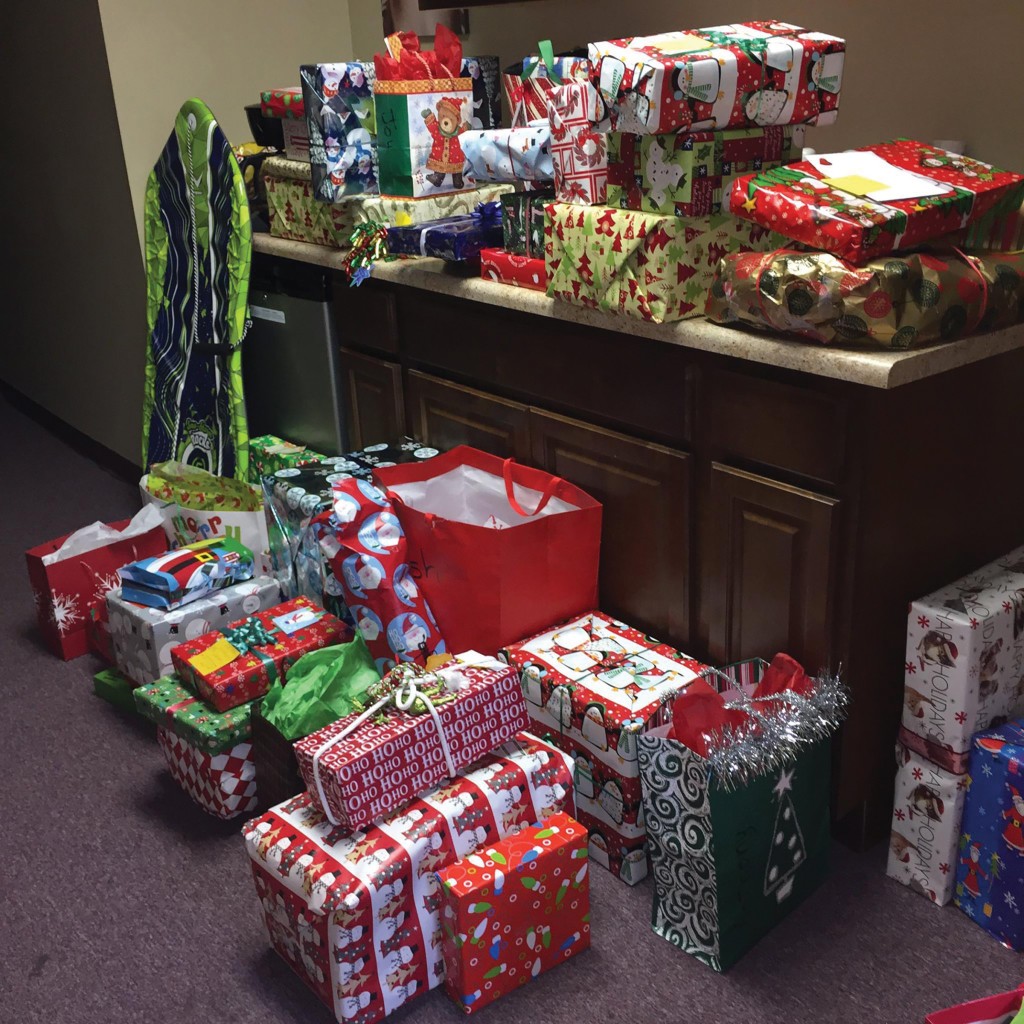 In 1977, Seattle Superior Court Judge David Soukup was faced with making decisions on the behalf of abused and neglected children with only the information provided by the state Child Protective Services. He grew frustrated with making decisions about a child’s welfare without enough family background. Soukup formulated the idea that volunteers could be dedicated to a case and speak for children’s best interests.

Fifty volunteers responded to his idea, which started the Court Appointed Special Advocate (CASA) program. CASA uses trained community volunteers to speak for abused and neglected children’s best interests in court, so judges have all the facts to make the best decision for the long-term welfare of each child.

The pandemic has hit the children and families they serve especially hard. During the shutdown, in-person visits stopped, and CASA Volunteers maintained contact with their CASA children through phone calls and video conferences. Some CASA Volunteers had visits with their children from the sidewalk as their children played on their grandmother’s porch. Some CASA Volunteers delivered groceries and staple food items for caregivers who could not get to the store. They have been working to address the needs of children’s caregivers, some of whom have lost jobs during the pandemic, and some who are in danger of losing housing. 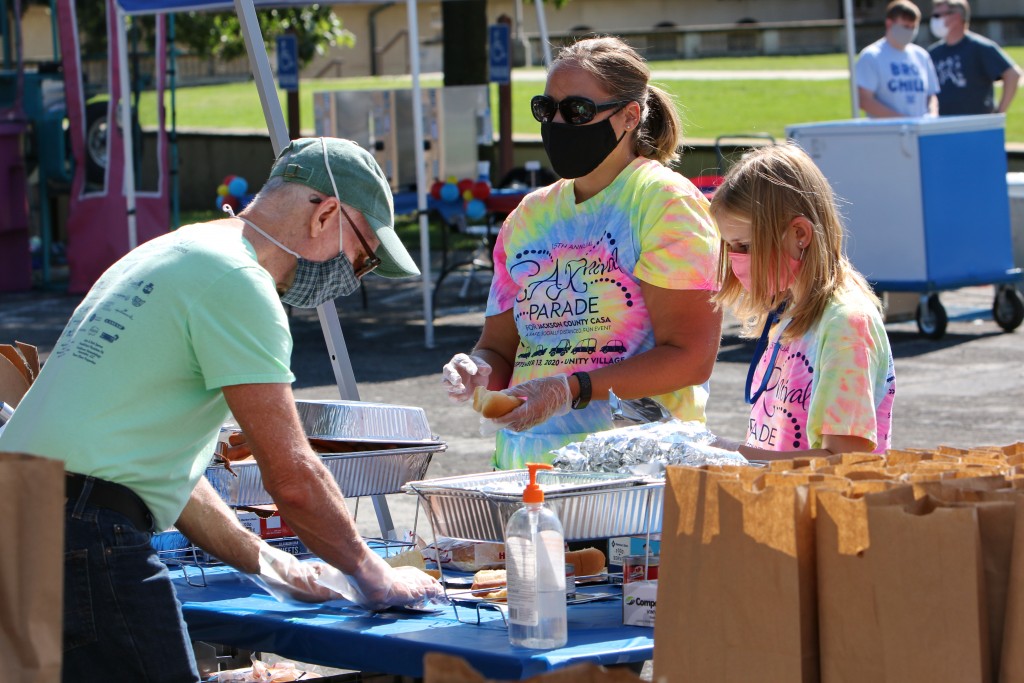 Casa volunteer Anson Kibby and Casa Director of Case Supervision and her daughter Zoe prepare lunch for attendees at the 15th Annual Carnival for CASA. // Photo by Todd Riggins Photography

CASA’s Older Youth who are living independently are particularly at risk during the pandemic because many work in food service and their employers have either closed or laid off staff. Two of their teens aged out foster care during COVID, and so they lost the support of the state. At same time, they lost their food service industry jobs due to the shutdown during the pandemic.  Fortunately, CASA’s Older Youth program allows them to continue to provide a CASA Volunteer and assistance as long as they still want CASA’s help, up until age 26. They are currently helping both of these individuals pay their utilities to keep them from becoming homeless.

Six CASA Staff Attorneys and 11 CASA Case Supervisors work with over 300 CASA Volunteers to advocate for over 1,100 children in Jackson County this year. Their Volunteers visit the children in their placement at least once a month, and determine what medical, educational, or therapeutic interventions they might need to recover from the trauma they have experienced. The CASA Volunteer becomes the trusted adult who remains a constant in a child’s life for as long as they are in care, no matter how many different placements or caseworkers they may have.  The goal for each child is to secure a safe and permanent home for them, with family when it is safe to do so. On average, children with a CASA Volunteer spend less time in foster care (around 18 months), are moved from placement to placement less often than children without a CASA Volunteer, and are less likely to suffer additional abuse during their time in care.

With the holidays coming up, they are working to collect holiday gifts for approximately 400 children who are placed with extended family. You can help make the holidays brighter this year for a child who has experience neglect or abuse. You can donate at jacksoncountycasa-mo.org or send a check marked “Holiday Gift Drive” to Jackson County CASA, 2544 Holmes, Kansas City, MO 64108. If you would like to purchase gifts, please email LMartin@jacksoncountycasa-mo.org for a list of most needed items.