Jack in the Box springs into action Monday 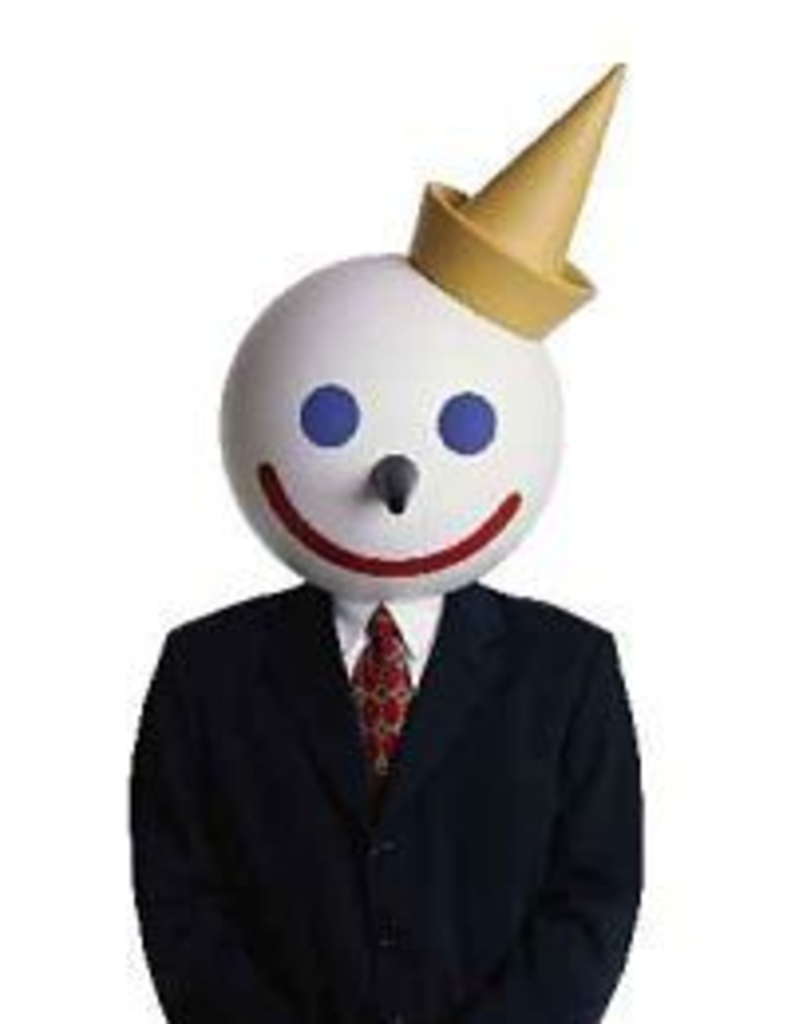 we’re less than 72 hours from having a Jack in the Box. Located at 211 South 18th Street, in the Prescott Shopping Center, the restaurant

is set to open for business at 9 a.m. Monday, November 1.

When Fat City recently asked, “Why does Kansas City love Jack in the Box

so much?,” reader Emily commented that it was “the crazy menu with so

many different things.” And it is a weird menu — alongside the usual fast-food

those tacos, which are said to be as cravable as White Castle sliders.

Feb 25 @ 7:30 pm MTH Theater
The critically acclaimed Musical Monday & Tuesday series is one of the hottest musical showcases in Kansas City.  Radio tunes from the 1970s interwoven with songs off the soundtrack of Quentin Tarantino’s Reservoir Dogs!FacebookPinterestTwitterLinkedin
Tickets
Visiting Scholar Lecture: Richard Rothstein “The Color of Law: A Forgotten History of How Our Government Segregated America” 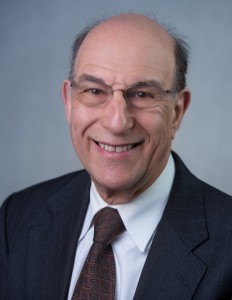 Feb 25 @ 7:30 pm Arrupe Hall Auditorium
The federal government has often been painted as standing in the way of the segregationist policies of individual states. But as Richard Rothstein, senior fellow at the Haas Institute at the University of California at Berkeley and a distinguished fellow at the Economic Policy Institute, reminds us that segregation was the plotted and conscious policy of the highest levels of...
February 2020 Feb 2020
Subscribe