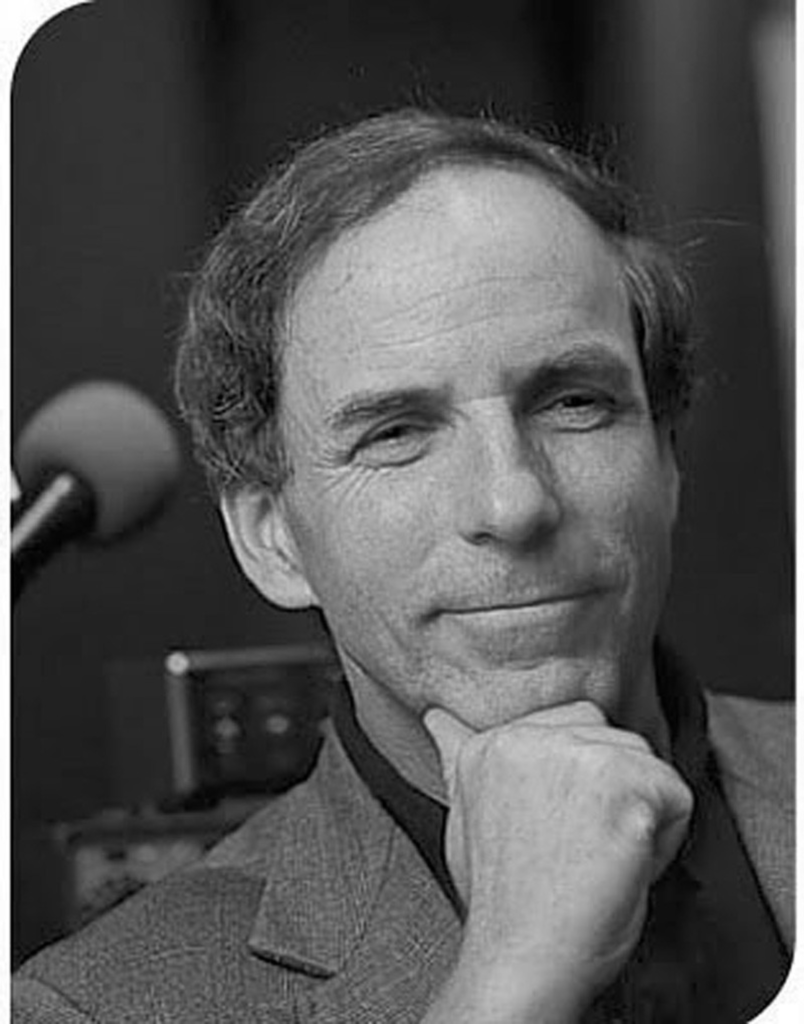 Ever since Scott Roeder allegedly killed abortion doctor George Tiller, the liberal elite have been wringing their hands, and prissy media types have been mincing about: Oh, no — what’s going to happen during the trial?

God, you people are such babies. In the good old days — the days of men and sweat and the hot steel of justice — we knew who the bad guys were. Whiners like you, with your due process and your “trial by peers” — please. Is there an emoticon for tilting and farting? Because that’s what smart people do every time you lefties start going on. You really believe you know more about justice than Toby Keith?

You whimps ought to read Jack Cashill‘s January 14 column for WorldNetDaily (wnd.com). In “Tiller and the Tradition of Frontier Justice,” Cashill tells us what we should be doing about Roeder. It’s so obvious: We should be writing folk songs!

In a nimble bit of thinking, Cashill points out that in frontier times, we hung ’em high when the law failed to serve justice. He recalls Frank and Jesse James, who robbed banks and killed people to right the wrongs of Northern aggression. He remembers when Missourians in Skidmore killed Ken McElroy in 1980, after the town bully shot an elderly grocer in the neck and managed to duck the law. Vigilante badasses have been lionized as American heroes in films, books and television. Roeder deserves the same. Why isn’t Bob Dylan singing about him?

As Cashill tells it: “Yet, based on existing evidence, Roeder has a much stronger claim to historical vindication than [John] Brown or the James brothers and one at least comparable to the citizens of Skidmore. Like the people of Nodaway County, Roeder had watched his victim flout Kansas law for years and get away with it. Tiller’s chief enabler had been current Secretary of Health and Human Services Kathleen Sebelius. As Kansas governor for six years, she helped Tiller turn this red state blood red.”

In Cashill’s world, what happened next was simple. Former Kansas Attorney General Paul Morrison failed to pursue the charges against Tiller that had been filed by his predecessor, Phill Kline. Morri­son, Cashill writes, “eventually threw out Kline’s charges and, to preserve the illusion of law, filed some lame technical charges on which Tiller would later be acquitted.”

From inside Roeder’s head, Cashill continues: “Watching all this — he attended the trial — Roeder had to feel much as the citizens of Skidmore did when they saw McElroy back on its streets. In both cases, law had prevailed, but justice had not.” It’s enough to drive a justice-loving Kansan sane.

Cashill tried to tell Roeder’s public defender, Mark Rudy, everything he knew about what was really going on inside Tiller’s practice. Shockingly, Rudy declined to take this unsolicited legal advice. Still, there’s no reason Roeder shouldn’t be allowed to argue that his actions were completely necessary.

That’s why, after he’s found not guilty, it’ll be time to build the Scott Roeder Shoot-Em-Up Theme Park.

For a third of the cost of a late-term abortion, you, the park guest, will be able to experience a full fetal adventure. Beginning in an egg-shaped paddle boat, you’ll travel from the ovary to the uterus. Once there, the fight is on as you battle against thousands of sperm with recessive Democrat-voting, gay genes until only His One True Ejaculate bonds with you. After that, you’ll fight through coat hangers, vacuum cleaners and health-care death panels to emerge victorious from the womb, upon which you’ll get to shoot one person for the greater good, no questions asked, be it an abortion provider or a spotlight-hungry libertarian encouraging political assassination.

You’ll especially want the recreation if you’re enrolled in the Jack Cashill School of Law (accreditation pending), which offers a full courseload on justifiable homicide, from methodology to appeals. In just three years, you’ll have a rudimentary understanding of constitutional law and an unquenchable thirst for blood.

Sing out strong at blogs.pitch.com