J. Rieger & Co.’s legacy runs deep into the city itself 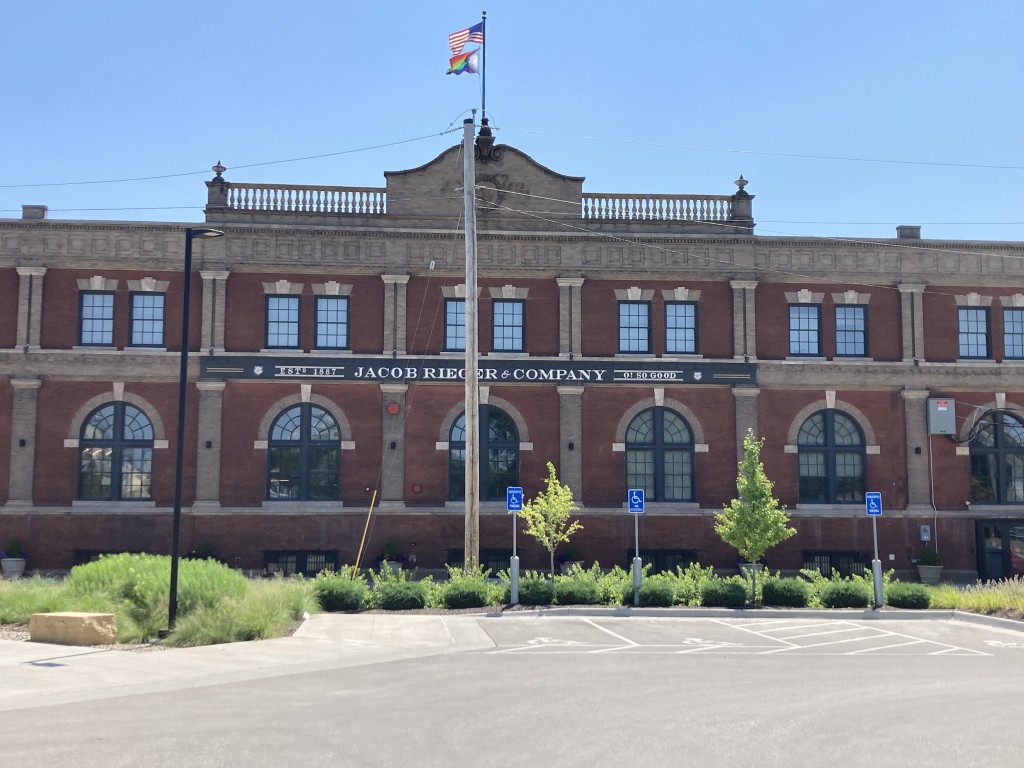 One part of Kansas City’s history that stands out looks at the world of alcohol production, and one company that embraces Citians’ enthusiasm in regards to booze is J. Rieger & Co.

Midwesterners share a deep love for whiskey, and J. Rieger has some of the best blended whiskey in the region with its smooth, sweet flavor profile.

J. Rieger & Co. was founded in the West Bottoms in 1887 by Jacob Rieger and was crucial to the early development of Kansas City, specifically the West Bottoms wherein they helped earn the nickname of the “Wettest Block in the World” with the area’s high concentration of saloons, liquor retailers, casinos, and more.

Patrons sought out the precious “liquid gold,” and it was estimated that, at the height of the prohibition era, there was one saloon per every three residents.

Alexander Rieger—Jacob Rieger’s son—eventually took over the distillery and grew the business into the largest mail order whiskey house in the nation, serving almost 250,000 customers annually.

Following continued success, the Rieger family began to branch out and opened the Rieger Hotel just two blocks from Union Station. While the hotel has only recently closed its doors, it once offered an affordable place to stay and cold drinks to those coming off the rail line.

In 1919, the 18th Amendment was passed, which outlawed alcohol production and liquor sales, ultimately forcing the Rieger family to close their businesses. They went on to diversify their ventures and create several banks around the metro including the Community State Bank, Stock Yards National Bank, and the Mercantile Home Bank & Trust Company. 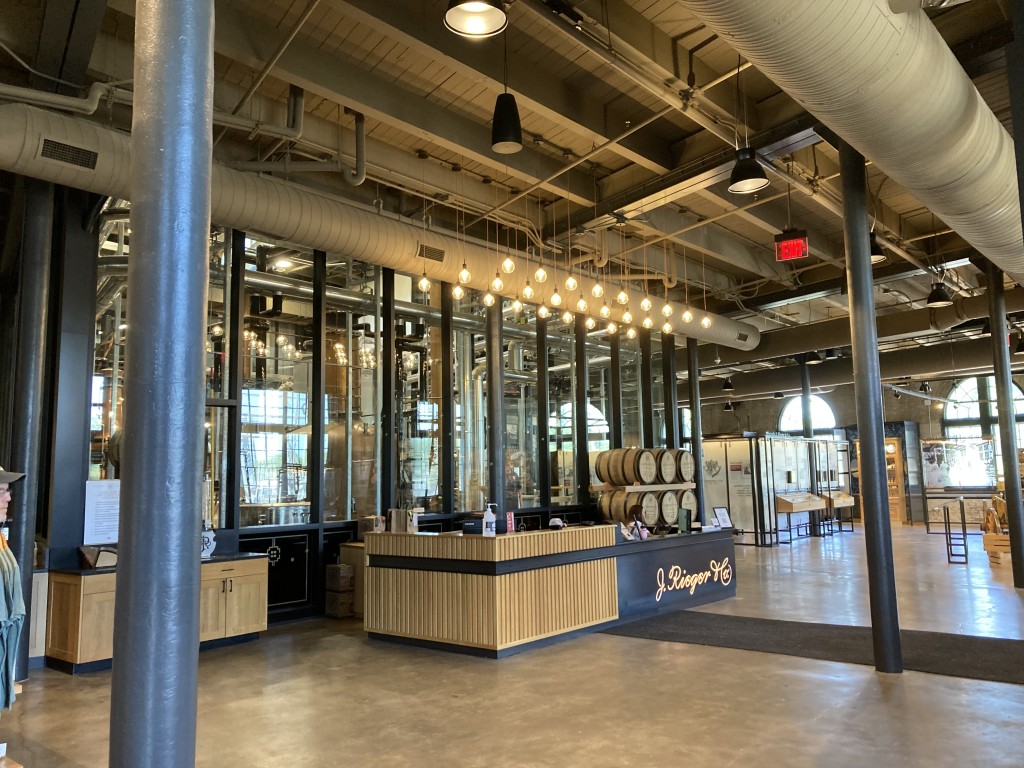 In 2010, Ryan Maybee, bartender and owner of Manifesto—formerly located in the basement of The Rieger hotel-turned-restaurant—began dreaming up ways to re-open the distillery. Maybee had crossed paths with Andy Rieger (descendant of Jacob Rieger), and over a few years, they had conceptualized a resurrection of J. Rieger & Co.

They enlisted the help of industry giants such as Dave Pickerell (a “founding father” of craft distilling), Steve Olson, Tom Nichol (former Tanqueray master distiller), and Nathan Perry. Now located in the East Bottoms, they constructed the distillery in the same spot where the original Heim Brewing Company was founded.

In October 2014, during the centennial celebration of Union Station’s construction, J. Rieger’s signature smooth, sweet blended whiskey was released to the public once again.