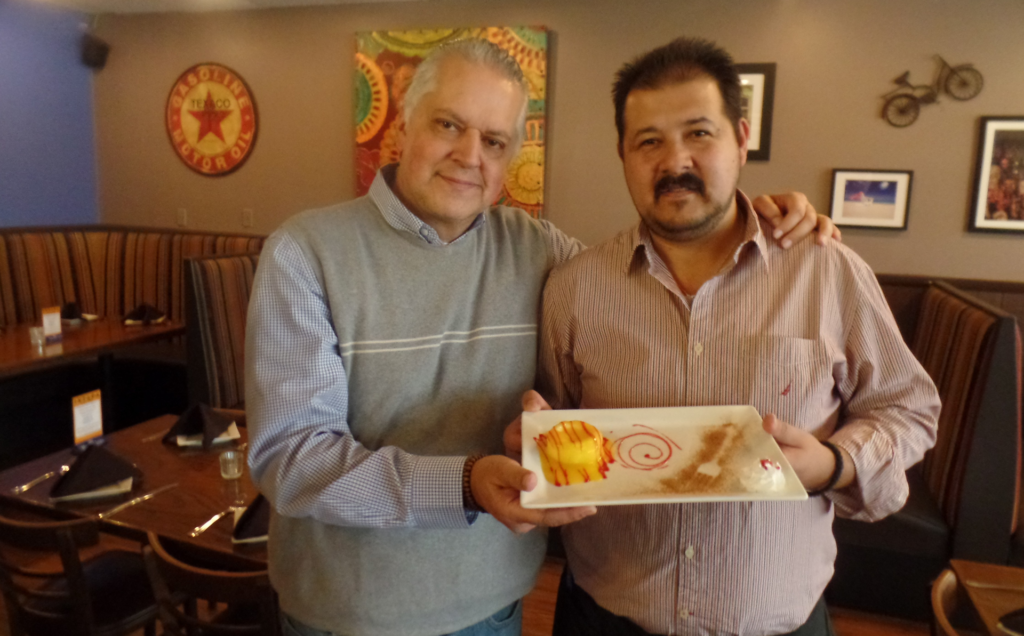 In those early days, Esqueda (one of the partners in the original Guadalajara Cafe in south Kansas City) was unashamed about criticizing the “yellow cheese” tradition of Tex-Mex cuisine: “My public is not the yellow-cheese people,” he told The Pitch in 2007. “My food is not for everyone, but my public knows where I am, and they find me here. I’m a destination point.”

His words turned out to be prophetic: When Ixtapa opened, the menu featured as many Tex-Mex choices as more authentic Mexican dishes. “Now our menu is only 2 percent Tex-Mex,” Esqueda says.

But the business is, Hernandez says, better than ever.

Esqueda and Hernandez will host a one-day anniversary celebration on Wednesday, February 4, from 11 a.m. to closing. Ixtapa has a no-reservation policy, so it will be first-come, first-served for longtime fans of the restaurant who want to partake of half-price appetizers, $3 Mexican beers, and free margaritas.

“We will have prizes and giveaways all day,” Esqueda says, “and no coupons or Groupons will be honored that day.”