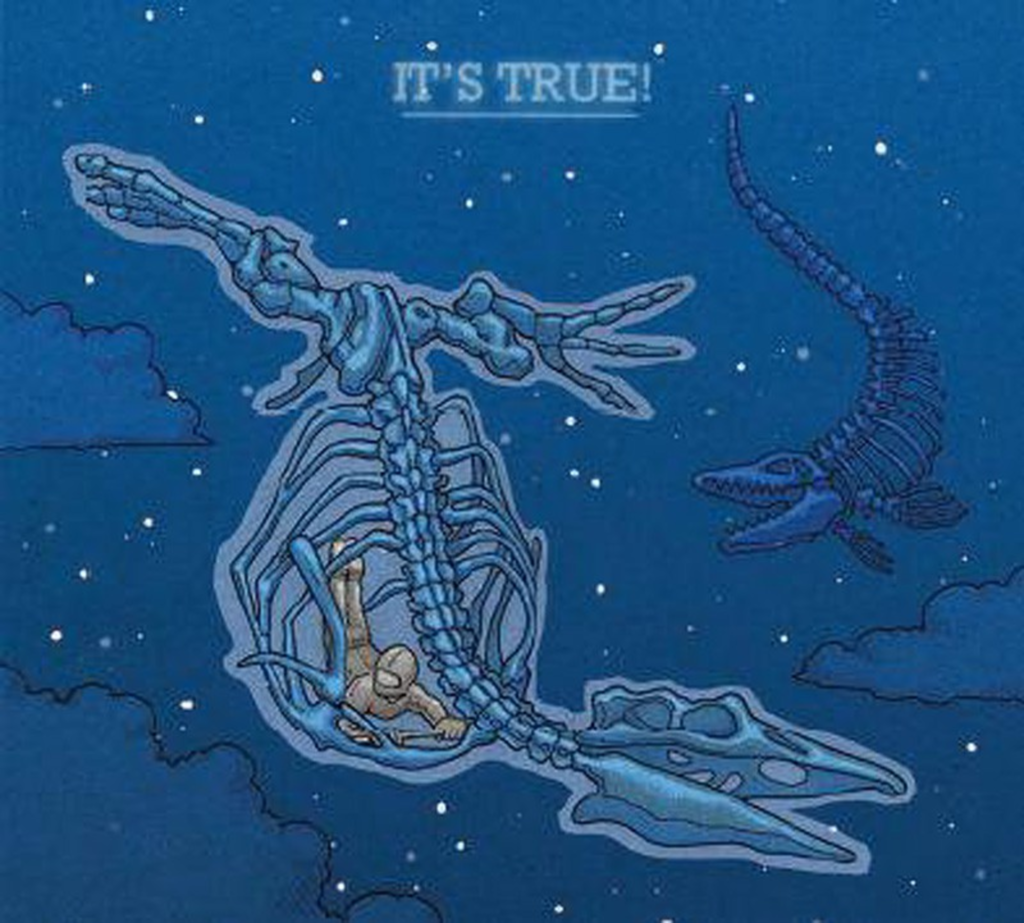 A clean record is hard to find in the sea of lo-fi fuzz that clogs the blogosphere. But from the haze put out by Omaha band It’s True come glimmers of the Temper Trap and Brian Eno-era Coldplay. Frontman Adam Hawkins’ smooth falsetto can raise hairs — in a good way. The melodic, doo-wop-tinged refrains of tracks such as “Take This One From Me” and “Honestly” dig into the brain. Hawkins’ mellow, dreamy songs are fleshed out fine, though the approach occasionally feels too astringent, devoid of fingerprints. The grit and passion are in the lyrics. Hawkins has angst and romantic cynicism to spare, and he needs only a few taut syllables to convey scorching frustration. Songs frequently explode into ambient sprawls, even as the album maintains its pastel-colored ponderousness. Under even its most dissonant, chaotic moments floats an autumnal grace.