It’s the ice that makes the drink 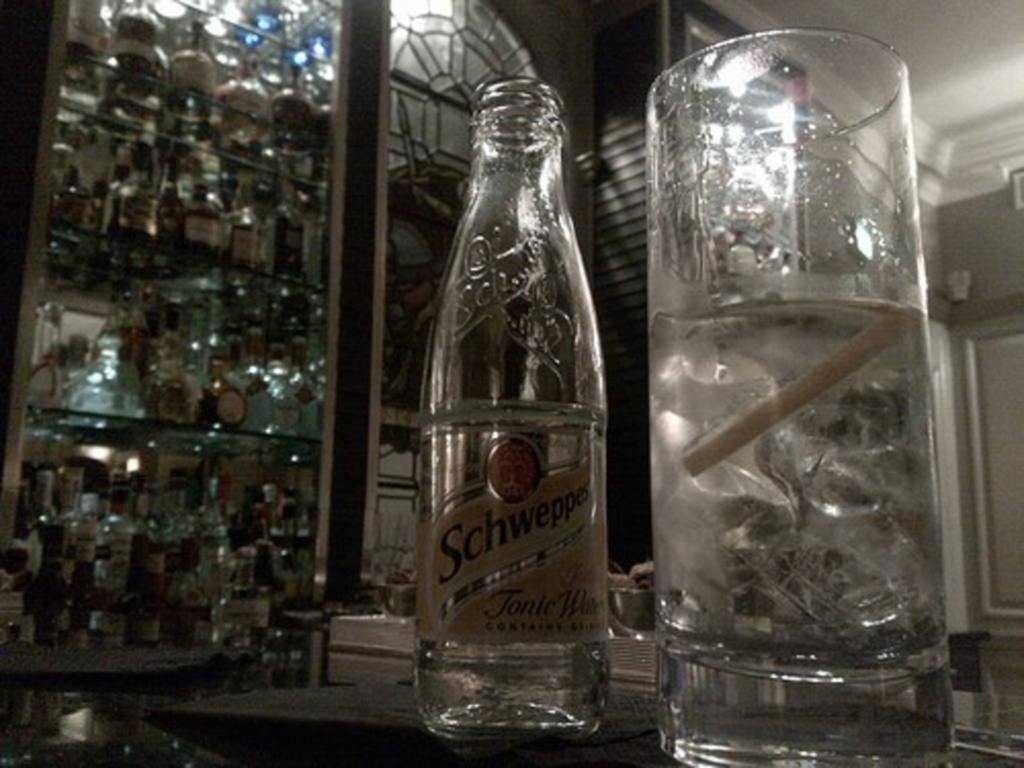 I never knew how much ice could matter until I was given the choice of crushed or cubed. After that, my eyes were opened to the possibility that the solid in my drink mattered as much as the liquid.

Bartenders have apparently come to the same conclusion, and a simple thing like an ice machine is starting to seem passe. The Mixoloseum has a guide to ice tools unlike anything I’ve read, which suggests that artisan ice is the next big trend and you can start experimenting at home to get ahead of the curve.

The first tool on the list is an ice tapper (I’ve also heard it called an ice cracker), used to crack cubes into smaller pieces. This is useful when you need to cool a drink quickly — think about how crushed ice works on soda. If you don’t have a tapper, the back of a bar spoon (or metal serving spoon) would be just as effective.