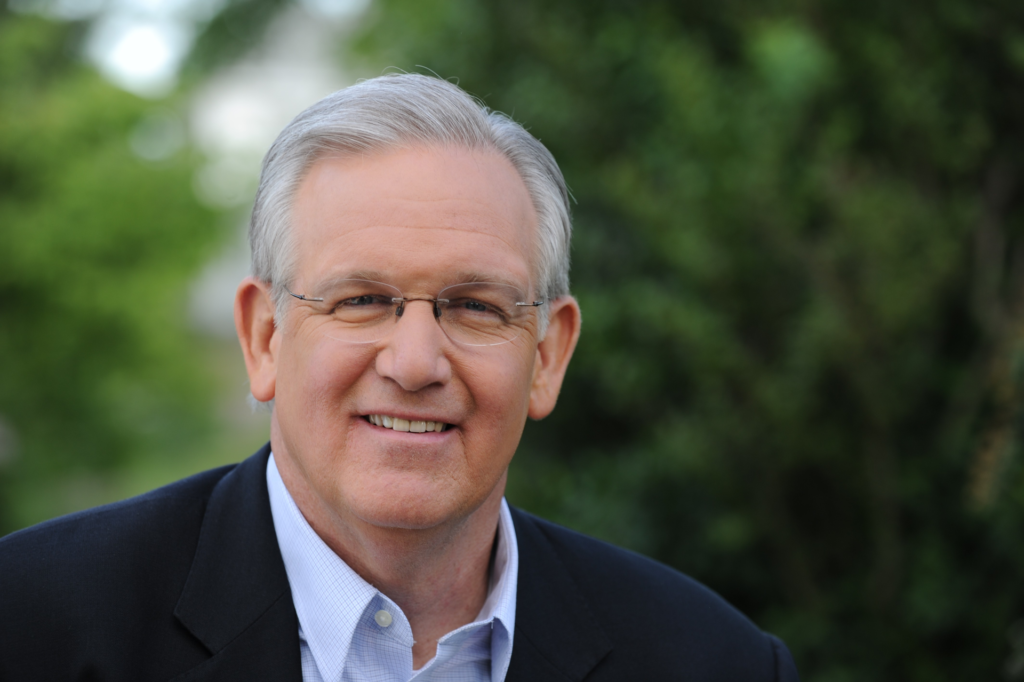 You may recall how, last year, Kansas Gov. Sam Brownback rescinded an executive order issued by his predecessor, Kathleen Sebelius, that protected state employees from discrimination and harassment based on sexual orientation and gender identity. (We’ve written about SOGI laws in Roeland Park, Kansas.) It was a pointless step backward for the state and a cheap attempt to score points with the ugliest edges of Brownback’s conservative base.

Today Brownback used his gubernatorial power — executive orders bypass the bill process but can be repealed by subsequent governors — to again troll the gay community. Executive Order 15-05, issued this afternoon, protects not the LGBT community but the religious leaders who don’t believe gays have a right to marry — a right granted to them, last month, by the U.S. Supreme Court. Here’s the language in the order:

The State Government is prohibited from taking any action inconsistent with the restrictions placed upon the State Government by the United States Constitution, or the Kansas Constitution, or the Kansas Preservation of Religious Freedom Act, against any individual clergy, religious leader, or religious organization on the basis that such person or organization believes or sincerely acts in accordance with a religious belief or moral conviction that marriage is or should be recognized as the union of one man and one woman.

“We have a duty to govern and to govern in accordance with the Constitution as it has been determined by the Supreme Court decision,” Brownback said in a statement. “We also recognize that religious liberty is at the heart of who we are as Kansans and Americans, and should be protected. While we disagree with the decision of the Supreme Court, it is important that all Kansans be treated with the respect and dignity they deserve.”

Micah Kubic, executive director of the ACLU of Kansas, says: “We are deeply disappointed by the Executive Order issued today, which is unnecessary and harmful. Religious institutions have never been required to marry anyone outside their faith traditions. Allowing same-sex couples to marry—as the U.S. Supreme Court has now ruled is the law of the land in all 50 states—does not change that in any way, and so today’s Executive Order is unnecessary.

Kubic continues: “Today’s Executive Order is, however, deeply harmful in that it sanctions discrimination against loving, committed same-sex couples by all manner of religious organizations using taxpayer funding. As a result of Executive Order 15-05, a homeless shelter that received a state contract or grant could refuse family housing to a gay couple with a child, or a foster care agency could refuse to place a child in their custody with the child’s family member just because the family member was in a same-sex relationship – and the state could not require them to treat all families equally. In addition, singling out just one form of religious beliefs about marriage poses serious constitutional concerns.”

You can read the executive order in its entirety here.

Brownback’s sad reaction to the Supreme Court’s gay-marriage decision stands in stark contrast to that of Missouri Gov. Jay Nixon, who today issued an executive order of his own, directing all state agencies to comply with the Supreme Court’s decision on same-sex marriage.

“This landmark ruling was a historic step forward for our nation, and it has some very real benefits for families here in Missouri,” Gov. Nixon said. “As Governor, I’m committed to protecting the rights of all Missourians, and that’s why this morning I am signing Executive Order 15-04 to ensure the Supreme Court’s ruling is implemented uniformly throughout state government.”

Nixon also called on state lawmakers to pass the Missouri Nondiscrimination Act, which would grant all Missourians the same rights under the law that Brownback stripped state employees of in Kansas last year. (A law granting all state employees SOGI rights is already on the books in Missouri.)

“Same-sex couples now have the right to get married, but here in Missouri, individuals can still be fired for being gay. That’s wrong, it’s not who we are – and it must change,” Gov. Nixon said. “That’s why I’m reiterating my call for the General Assembly to pass the Missouri Nondiscrimination Act, which would prohibit discrimination against LGBT Missourians in employment, housing and public accommodations.”