It was the butler! Murder mystery this weekend 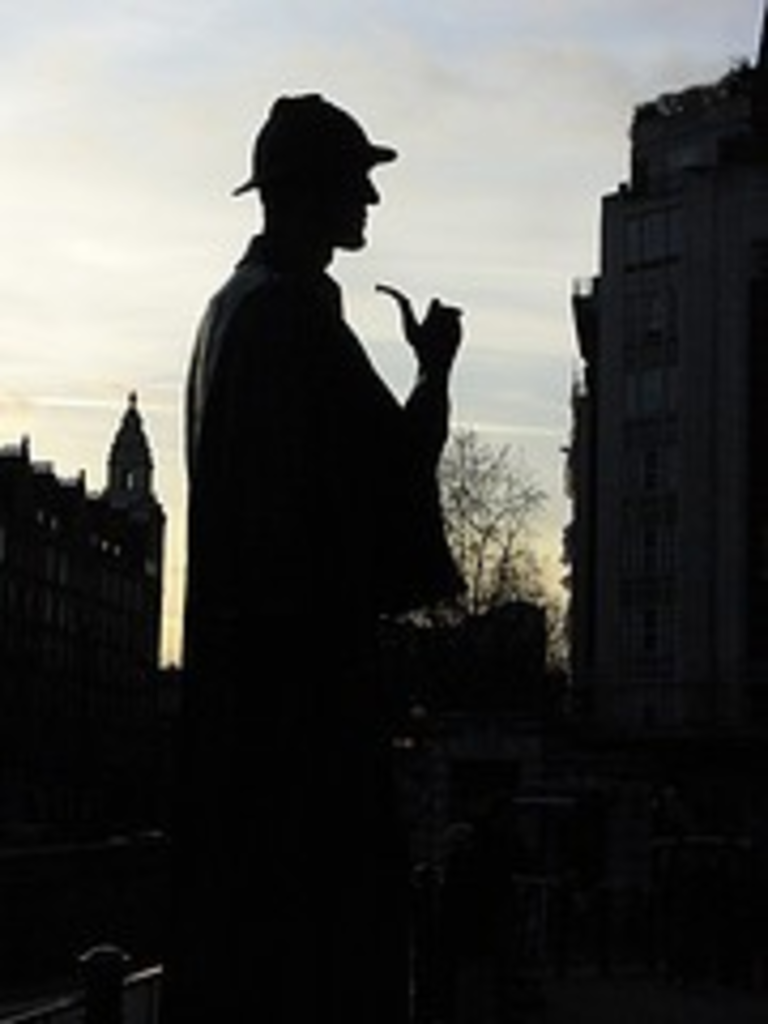 When I interviewed Lidia Bastianich earlier this week, she was extremely excited for what she called the “murder play.” The Murder Mystery Dinner is a performance and dinner at Lidia’s this Sunday.

This won’t be the first Murder Mystery Dinner at Lidia’s. In the previous performance, Bastianich said, “There were five chefs and they were competing against each other Top Chef style. And then, boom, one was killed and you had to choose which chef did it… The actors leave little clues at tables and then people discuss them.”

The show is put on by The Murder Mystery Players. They act, audiences help solve the who-done-it, and particularly good sleuths have been known to walk away with prizes.

The dinner is this Sunday with seating beginning at 6 p.m. The cost for the meal and entertainment combined is $50.

Also this weekend, The Pitch‘s Artopia is Saturday at Screenland Theater

from 7 to 11 p.m. It’s our salute to the arts with lots of live entertainment, a fashion show featuring local designers and even belly dancers. Food is by M&S Grill, Blue Bird Bistro, Thomas Restaurant and Brio Tuscan Grille, and alcohol from Schlafly beer and Tito’s vodka. The festivities also include our Mastermind awards, which are bestowed upon four of Kansas City’s most creative individuals. Tickets for the all-inclusive event are $25 at the door but can still be bought for $20 at our special Artopia page.