Isaac Freeman and the Bluebloods 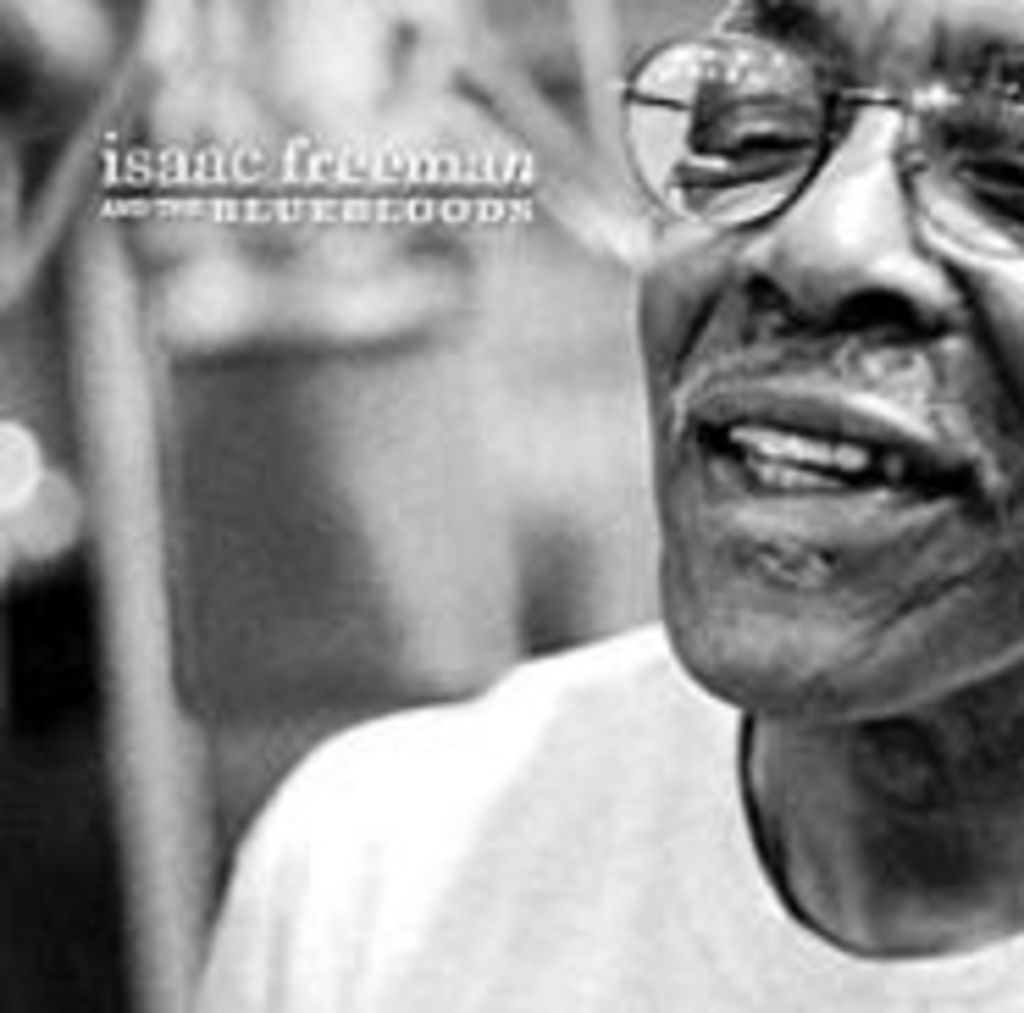 Isaac Freeman begins Beautiful Stars, this 73-year-old bass singer’s solo debut, by not singing at all. Rather, he talks about his mother. “This song struck me real deep, for it had been a few years since my mother passed,” he says carefully, his river-deep voice vibrating arrestingly as he recreates in his mind the first time he heard “Standing on the Highway,” back in 1947. “And I know a lot of you out there feel today like I felt in those days.” Only then does Freeman begin to sing, slowly at first and accompanied only by the soft chords of an organ. His somber tone admits that, all these years later, the loss of his mother still weighs heavily upon him.

Soon, though, a full band joins him, playing in a style suited as well for a juke joint as a jubilee. The tempo gets juiced, a female gospel duo chimes in, and Freeman testifies: She left me standing out on the highway…. I was just wondering which way to go. His road remains rough, but his voice booms with a newborn lightness.

Isaac “Dickie” Freeman has been riding the gospel highway for parts of six decades now. He’s sung with luminaries such as the Mighty Kings of Harmony and the Skylarks, and he’s the leader and longtime bass singer of Nashville’s legendary a cappella quartet the Fairfield Four, a group recently featured on the O Brother, Where Art Thou? soundtrack. For his solo debut, Freeman sings some of the public-domain numbers he learned at his mother’s side in the Bethlehem Baptist church of Johns, Alabama. Backed by the simmering grooves of the Bluebloods (led by guitarist Mike Henderson, a former member of Missouri’s BelAirs), Freeman carries on conversations, by turns rollicking and reverential, with his God (“Lord I Want You to Help Me,” an electric “Jesus Is on the Mainline”) and with his mother.

Freeman introduces the title track, a song his mother often performed in church, by saying, “And the song goes something like this.” Enlivening that musician’s cliché, he stresses something, as if to emphasize that he still can’t deliver it as well as Mom. The version of “Beautiful Stars” that follows is slow and bluesy, but Freeman sings it with a smile. Though his way has often been hard, the song reminds that it will take him where he needs to go.