Is your kid in a gang? Here are the signs 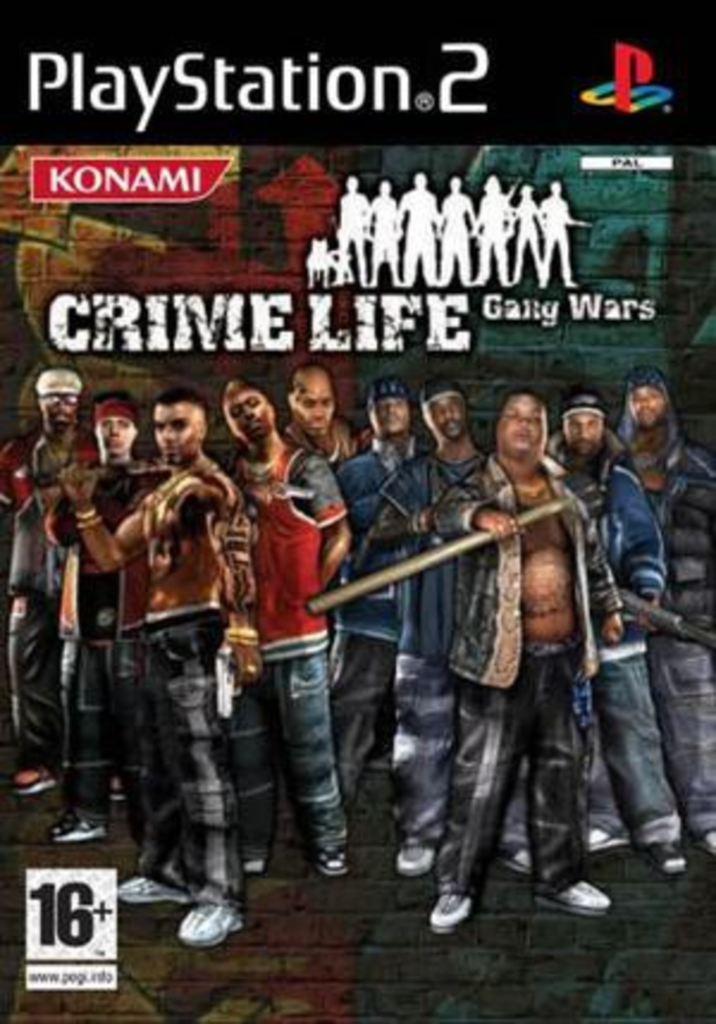 It’s probably no surprise to hear gang members are getting younger, but anti-gang education in elementary schools? Yes, it’s like that now.

“We used to think if we produce information and work in partnership with the district that we could get our message out there in the high school and it would be all right,” said Major Jan Zimmerman, commander of KCPD’s Narcotics and Vice Division. “But obviously we need to be in the middle schools. We need to be in the elementary schools.”

Last night, the AdHoc Group Against Crime hosted a public forum on gangs, which drew about 50 people, including police, business leaders, pastors and educators and felt like a Gangs 101 class for the community.

4. roll calls, which are hand-written lists of gang members

Police are trying to get a handle on the problem, but seven detectives are responsible for the 322 square miles of Kansas City that includes about 3,300 gang members spread out in 42 known gangs, said KCPD Master Detective Eric Benson. Gangs these days are built around neighborhoods but have no discernible hierarchy. They control the drugs and weapons, and use drive-bys to settle turf disputes. Speaking of which, if you see gang graffiti x’d out and another tag along side it, run.

Police continue to solicit information from community members so they can identify gang members and put a stop to drugs and weapons trafficking, but cops-community relations aren’t perfect, and as far as talking to cops, well, we know how that goes.