Is Jason Isbell the John Prine of his generation? 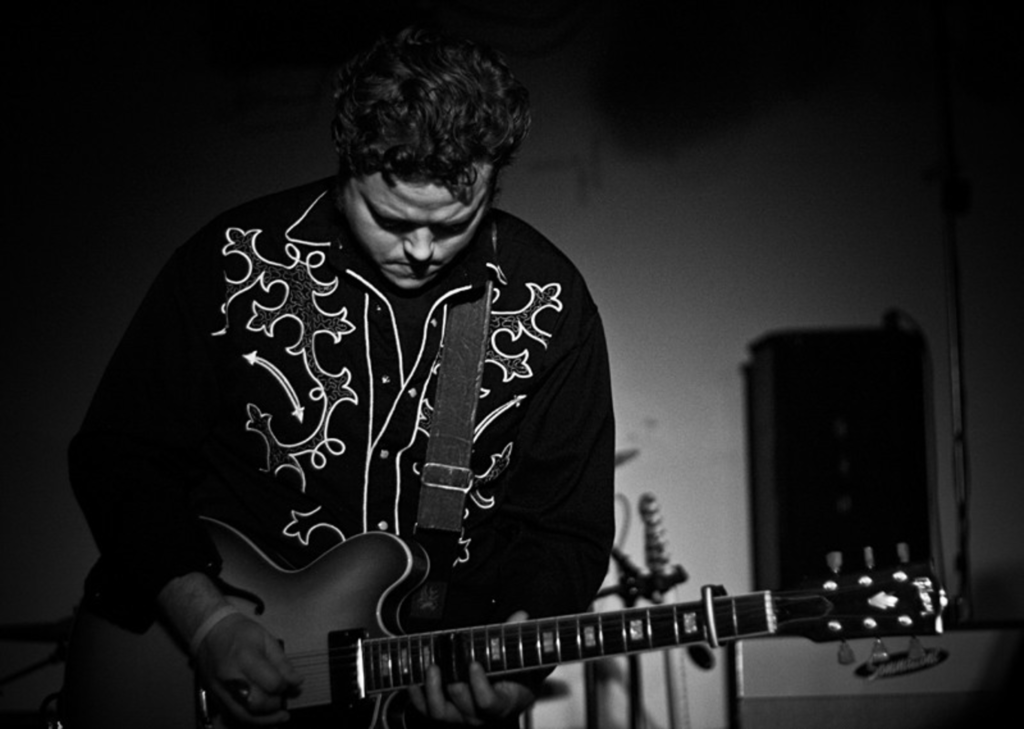 Singer-songwriter (and former Drive-By Trucker) Jason Isbell is half John Prine’s age, but together they make for a smart bill when they arrive at the Midland. Both tend to write about characters whose lives are often overlooked: the families of those killed in action (Prine’s “Hello in There,” Isbell’s “Dress Blues”), the families of those vets who come back to fight internal wars (Prine’s “Sam Stone,” Isbell’s “Soldiers Get Strange”). And they both find humor in the darkest moments — a hapless narrator watching a relationship fall apart, for instance.

“Prine does that really well,” Isbell tells The Pitch in a phone call from the road. “I’m still working on developing humor in my music. Normally, I don’t take anything too seriously. But when I sit down to write a song, I tend to get serious. So I’m trying to figure a way to mix those two things in my music.

“My parents were really funny when I told them about these dates,” Isbell continues. “My mom said, ‘You remember when you were little, lying on a blanket and listening to John Prine?’ And I go, ‘I don’t remember that. I remember being stoned at 15 and listening to him.’ He certainly has been a constant musically.”

But comparisons with Prine don’t touch on everything there is to say about Isbell’s burgeoning career, which has landed him on Late Show With David Letterman twice in the past year (one time supporting Justin Townes Earle, another as the featured guest). In 2007, after leaving Drive-By Truckers, Isbell delivered a winning solo debut, Sirens in the Ditch. It was followed by the introduction of his new band on Jason Isbell and the 400 Unit in 2009, a studio record ornate enough to suggest his appreciation for Radiohead. For his new rec­ord, Here We Rest, he has returned to a spare, traditional sound.

This latest shift came from the songs, Isbell says. “We’d spent more time at home before recording this album. It was slow-paced, and I spent a lot of time with my family, and I started thinking about why I started playing in the first place — the gospel and the hillbilly music I listened to. I try really hard not to overthink the production.”

Still, Isbell repeatedly turns out songs with arrangements that stand as set pieces, in various styles: the country soul of “Cigarettes and Wine,” the bluesy soul of “Hurricanes and Hand Grenades” and, on the new album, a cover of Candi Staton’s B-side “Heart on a String” and the New Orleans-flavored “Never Could Believe.” These moments, along with the band’s fairly regular Meters covers in concert, reveal a comfort with the elements of American music not typically associated with white Americana acts.

This makes perfect sense to Isbell. “That was a big part of the music made here where we grew up — Aretha Franklin, Candi Staton, Wilson Pickett. I studied that stuff, and I know everybody in our band did — our bassist, Jimbo [Hart], and drummer, Chad [Gamble], in particular. Chad had an R&B band with his brother, who is an organ player, called the Gamble Brothers Band.” He adds, “As far as I’m concerned, it doesn’t get much better than Ray Charles.”

When Isbell opens for Prine, he performs solo, just as he started out. And though he acknowledges that his connection to the Southern rock-and-roll tradition is important to him, he sees himself fundamentally as a songwriter. “I played music before I wrote, but I’ve always written stories and poems and half-finished novels,” he says. “I might fit in more with the literary scene around Oxford, Mississippi, in the ’70s and ’80s, with folks like Barry Hannah and Larry Brown, than with the original rock-and-rollers.”

Literary influences? “Well I’m on my third time through Salman Rushdie’s Midnight’s Children, and I always go back to [Cormac] McCarthy. In fact, I’m having to go back and reread The Border Trilogy for the sake of an argument with my girlfriend [the fiddler and songwriter Amanda Shires].”

Much of Isbell’s public writing these days appears on Twitter, where he maintains an active presence. “I like the platform better than something like Facebook because I can make a statement and then sit back in the corner and listen,” he says. “I’ve probably written some things that weren’t that good of an idea. But I think it’s helped spread the word, and that’s always a good thing.”

Isbell has always spoken frankly, not shying away from his concerns about the wars overseas or the war on the poor here at home. “I feel fairly well informed, and I’m not going to write about something I don’t know about. For instance, I’m not going to write about what it’s like going to war because I haven’t been, but I will talk about the effects it has on people here at home and on the soldiers themselves. … I think people pay me for my opinion to some extent, or at least my outlook.”