Is it turkey sub day? 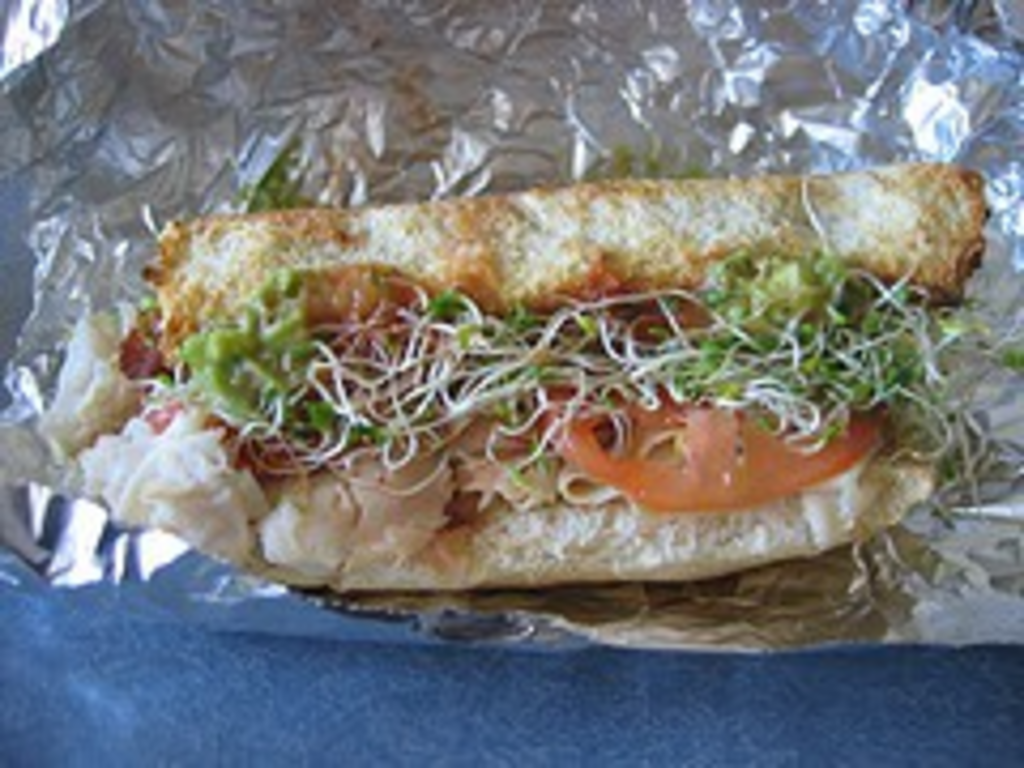 Royals fans and doughnut fans alike shed a tear when, after the 2006 season ended, Krispy Kreme announced it wasn’t renewing its contract to give away a dozen free doughnuts whenever the Royals had a dozen hits in a game.

Since then the Royals have run a couple of everyday food promotions. If the Royals steal a base during a home game, fans who attended can turn in their ticket at a Sonic and receive a free slushie.

Also, if the Royals win — either home or away — a six-inch turkey club from any of the 14 metro-area Planet Subs is $2 the day after the game (that’s half-off its usual price of $3.99).

The Planet Sub offer isn’t just for people with tickets but is good for everyone. So people who would otherwise have no interest in the Royals find themselves following the team’s winning (ha!) ways.

If that’s too much, there’s the Web site Royals Turkey Day. As first seen on Sit Stay Good Blog, Royals Turkey Day is a single-serving Web site that only tells you if the Planet sub promotion is good that day.

If the Royals win, there is a picture of a turkey. If the Royals lose, the turkey is crossed out. For those with a slight interest in the Royals, there’s another single-serving Web site named Two Dollar Turkey that provides the same information about the promotion and includes the score of the game.

In case you’re wondering, today is not $2 turkey day. The Royals’ got shellacked by the Cards 12-5 yesterday.