Irish Fest puts on a stout brewing contest this year 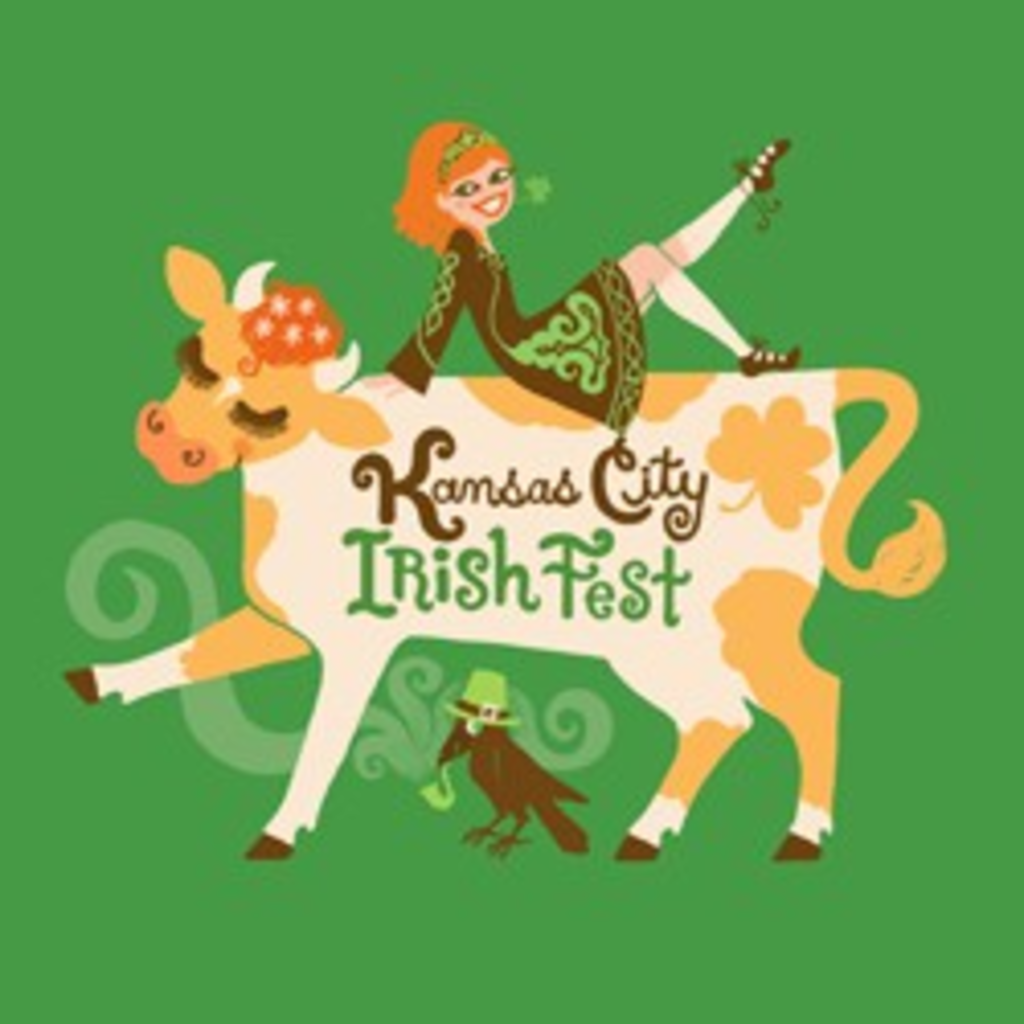 For the first time, the country’s third-largest Irish Festival  — the KC Irish Fest at Crown Center — will be holding a stout beer brewing contest. The contest is open to amateur brewers only and will be judged by Boulevard’s master brewer Steven Pauwels, among others.

Any type of stout is allowed, whether it be dry, sweet, oatmeal, imperial, American or any other variety covered under the stout guidelines provided by the Beer Judging Competition Program. The brewer must turn in three bottles free of marks or identifications.

Entry forms can be found at the KC Irish Fest Web site. Good luck and let it be known that Fat City is offering its tasting services before the competition.